“I went numb, ” her husband, Don Belt, said of that summer day three years ago.

The 74-year-old venture capitalist and former corporate marketing executive recalls feeling helpless and dazed as he squeezed the hand of his wife, a Carnegie Mellon alumna who’d always challenged him intellectually and who taught math and Spanish to young children for nearly three decades.

Her children, in their early 20s, were devastated to learn that she had early onset of a progressive neurodegenerative disorder with no known cure. The grim prognosis: losing cognition in as soon as three to five years.

Instead, when Dr Arvind Vasudevan told her she had a memory-destroying disorder eating away at her brain, Sara felt relief.

After grappling with a mounting list of frustrating issues and behaviour changes that she couldn’t understand – from forgetting to lock doors and losing her sense of space when setting the dinner table, to having trouble saying the right words and completing sentences – she finally had an explanation.

“I was happy because then I knew what was going on, ” Sara said while recalling her diagnosis. “And I decided to fight it.”

“She took it really, really well, ” recalled Dr Vasudevan. “She just said, ‘Well, what do I need to do next?’ “

Her fight comes at a pivotal time for Alzheimer’s – a disease affecting more than six million Americans. Attacking Alzheimer’s disease

Now, at 56, Sara’s condition has advanced from mild to moderate and upended her life and daily routine. But she’s managed to sustain much of her mental sharpness, problem-solving skills and long-term memory, surpassing the expectations of her initial prognosis.

What’s more, the Belts have become national leaders in the Alzheimer’s disease advocacy community and they have regular Zoom video chats with federal lawmakers to discuss needs and legislation that would direct more federal resources and funding toward finding a cure.

They put together a resource kit for patients that Dr Vasudevan loved so much he asked if he could share copies with his other Alzheimer’s disease patients.

They’ll speak at events and take calls and emails from anyone with questions.

Up to 6% of people with Alzheimer’s disease – or about 350, 000 – are younger than 65. Experts estimate that as many as half of people with the disease have yet to be diagnosed – in many cases, because people don’t want to admit they have it, Poggi said.

The average life expectancy for an Alzheimer’s patient is three to 11 years after getting diagnosed.

“We were in agreement that we would fight the disease with everything we could, ” Don said.

Sara can no longer drive a car, cook meals or go on riskier adventures she used to enjoy, such as skiing. She grapples with a bit of shakiness of her hand – something her doctor said is not a direct effect of the disease, but a sign that her body has anxiety from undergoing something it can’t quite understand.

She’s still a voracious reader – everything from historical fiction and World War II non-fiction to the Bible and Spanish literature – and continues to participate in many of her favourite hobbies as well as volunteer work. She helps Don lead Bible studies at Charter Oak Church in Pennsylvania – where Sara first grabbed Don’s attention while singing in the choir – and enjoys playing board games with her grandchildren.

She cares for the therapy dog they’ve been training since it was a puppy, a nine-month-old border collie named Rayhab. 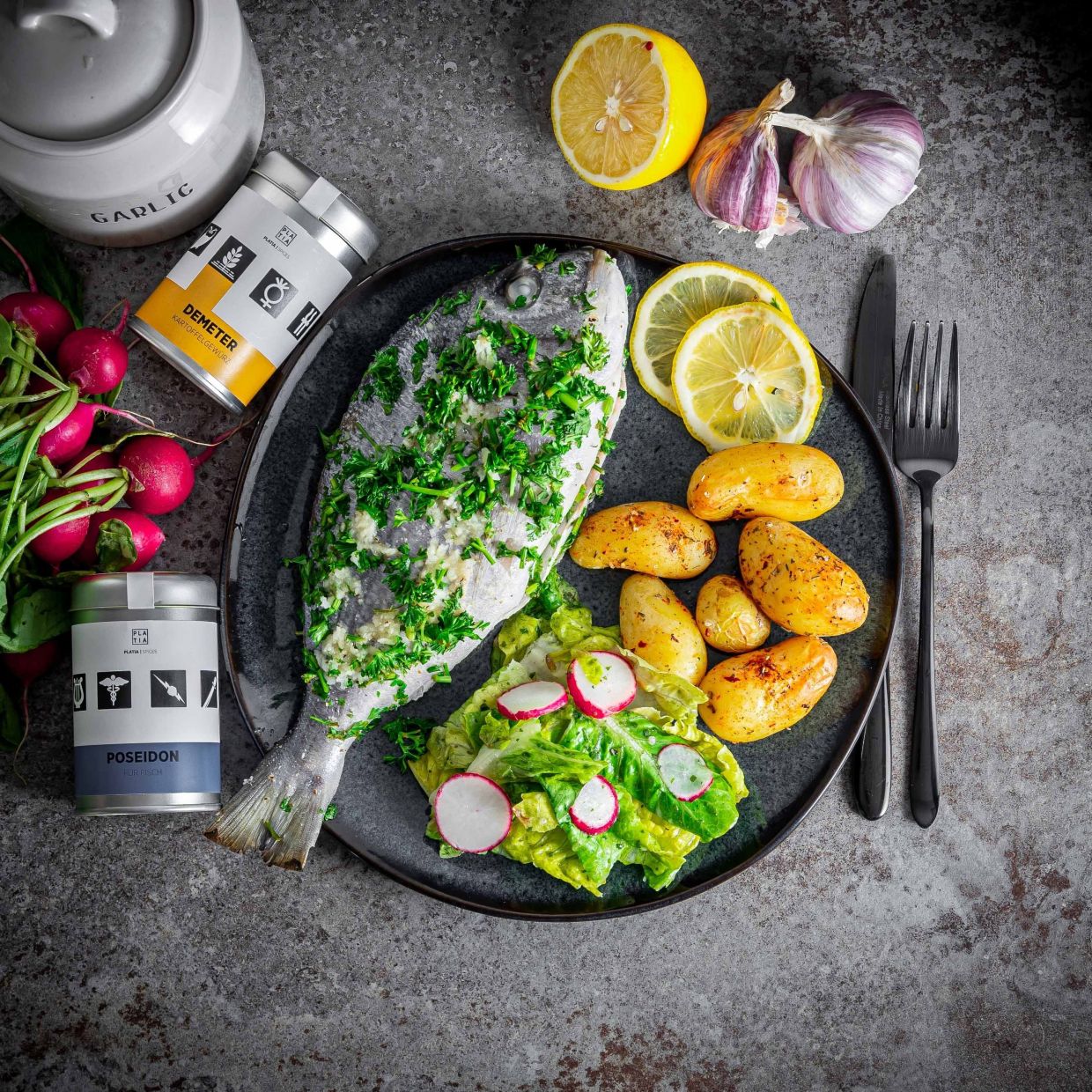 Sara credits her progress to a combination of possible benefits from experimental drug trials, but also a disciplined routine, including daily cardio and a Mediterranean diet with plenty of fish, nuts, fruits and vegetables, red meat no more than once a week and limited refined sugars and processed foods.

She starts nearly every day the same – by singing a song with her husband about what day it is and anything big on the agenda (Today is Sunday, we like Sun-dayyy... We’re going to Cleveland today) a playful tune inspired by songs she sang with students before the disease’s effects forced her to retire from teaching. Just about every night, the couple has dinner – typically, salmon with vegetables – with Sara’s 84-year-old father, either at their home or his nearby home.

Research shows that it’s especially important to stay active, eat healthy and stimulate the brain in the 40-55 age range to thwart problems later on.

It certainly helps that Don and Sara Belt, who just celebrated their 10th anniversary, make such a good team.

They laugh and smile, a lot. Don stays close to her side through most of the day – to help her communicate, such as finding the word that’s on the tip of her tongue.

He’d just about given up on finding a life partner after his divorce, and Sara, too, was hesitant to go out with Don following a rough first marriage.

But once Don got the courage to ask Sara out, the pair spent hours talking at the local Coffee Bean, and soon after he won her family’s approval.

The couple still goes for hikes and tend daily to many trees, flowers and fruit-bearing plants, including a large caged blueberry patch alongside their home’s garage. Last year, they took a

trip to Israel, and next year they hope to plan a tour around Europe.

They relish their road trips together on days she travels to Ohio for clinical trial evaluations, often listening to news radio or audio books, and always stopping for dinner at Panera Bread on the drive home.

For Sara, participating in clinical trials not only servesthe broader community, but gives her and her family a lot of hope.

Based on her observations and feelings, she perceives the current clinical trial’s medication as already making daily life a little easier.

“She is not giving into depression, she is not becoming apathetic, she’s taking these lifestyle changes very seriously, ” Dr Vasudevan said. “If all my patients were like this, it probably would buy them several more years before this disease progresses.” – The Tribune-Review, Greensburg/Tribune News Service