Caring for mothers every day 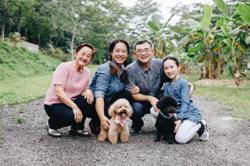 Kalaivani says that helping care for mothers after childbirth is her passion.

When she was a little girl, Kalaivani Rajeswaran used to watch her grandmother, Erammal Vellaiyan Naiker, prepare all sorts of concoctions and meals for new mothers who were in confinement.

Erammal was a midwife in Banting, Selangor and Kalaivani remembers being amazed at the way her grandmother expertly handled newborn babies, including her own brother and sister who Erammal delivered at home. “I loved watching her make the traditional food and products and I’d eat some of them without her knowledge, ” recalls Kalaivani. “I grew up with my grandmother in Sungai Sedu and she used to tell me stories about her work as a bidan kampung. I wanted her to care for me when I had children, ” says Kalaivani.

Unfortunately, Erammal passed away two years before Kalaivanni had her first child.

“I didn’t have much help during my confinement. I picked up some things from my mother and aunts who were not really well-versed in traditional confinement methods and I learnt from what little they remembered. But later, as I helped friends during their confinement, I realised I had a passion for this. I suppose its in the blood, ” Kalavani muses.

Today, Kalaivani has her own business, Precious 30 Days, offering post-natal care to mothers. She may not be a midwife like her grandmother but she too has made caring for mothers and their newborns her life’s work.

“Babies don’t come with a manual and new mothers often need help. It is not easy caring for a newborn while recovering from child birth, ” she says.

Though she has been providing post-natal care for just over a decade, the past two months have possibly been the most challenging and, at the same time, rewarding for Kalaivani and her team of confinement ladies.

Confinement services were among the essential services that were allowed to operate throughout the movement control order (MCO) period and Kalaivani and her team continued to go out daily to care for their clients and their babies.

“It was risky but we didn’t want our mothers to be alone during the MCO.

“Adjusting to parenthood after delivery is challenging even under normal circumstances, let alone in the midst of a global pandemic when mothers won’t have relatives or friends to help, ” says Kalaivani.

Dr Thennarasi Raman was one of the mothers who benefited from their service during the MCO.

The 32-year-old mother was on tenterhooks when the prime minister announced the MCO.

“I was midway through my confinement when he made the announcement and I was worried. How was I going to take care of myself and my baby on own on top of caring for my two-year-old toddler? I couldn’t even send him to a babysitter because of the MCO. I also could not depend on my husband 100% because he had to work from home.

“Thankfully my confinement lady could continue to work. It is so important to get good care during confinement, also for the baby. I also has a wound breakdown and needed it to be tended to daily, ” shares Dr Thennarasi who is an anaesthetist and intensive care specialist at Hospital Serdang in Selangor. 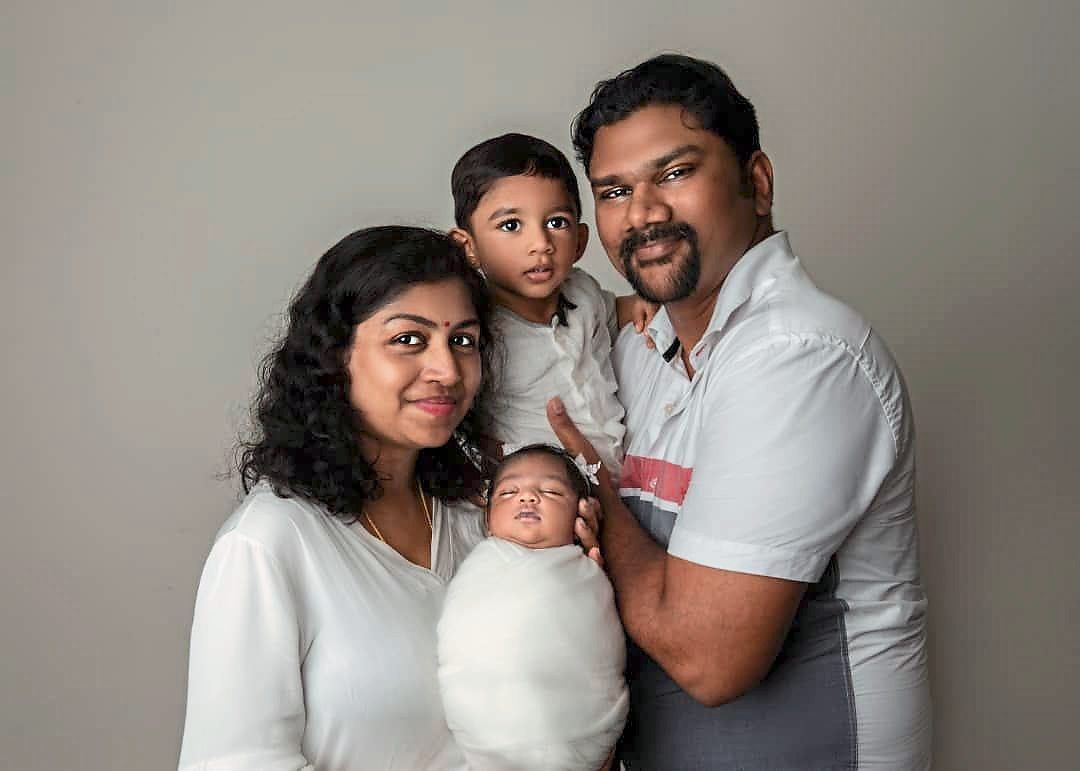 Dr Thennarasi and her family are one of the families that benefited from Kalaivani's post-natal care services. They are looking forward to celebrating Mothers Day.

Because of social distancing, her confinement lady was the only person Dr Thennarasi allowed into her home.

“Of course, I was concerned about hygiene and safety but I’d used their service when I had my son and trusted them. The confinement lady was very careful to wash her hands and legs before handling the baby and she wore a mask throughout, ” she shares.

Working during the MCO was challenging, says Kalaivani.

“There were delays when travelling to our clients’ homes as we had go through road blocks. Sometimes the mums had to wait a while for us. Raw materials for our food and products were also hard to come by because of all the panic buying initally. But we managed.

“Seeing the smile on a mother who is able to successfuly breastfeed her child is really rewarding. Hearing them share how we helped them out of post natal depression makes me want to go futher in the work I do. And, of course, spending time with babies is like therapy, ” says Kalaivani about why she loves her work.

Dr Thennarasi’s confinement is now over and this Sunday, she’s looking forward to celebrating Mothers Day with her family.

“The plan is to be with family. My parents and siblings have not even met my baby because of the MCO so we will be celebrating with them. Actually, this year is also special because it is the first time I can actually celebrate. Usually I work on weekends but this year I am on (maternity) leave, ” she says.