The 42-year-old has helmed box office hits such as 'My Papa Rich', 'Show Me Your Love', 'A House Of Happiness' and 'Haunted Hotel'. Photo: Handout

After 18 years in the Malaysian movie industry, famed producer Aron Koh decides to write a book on filmmaking in his bid to impart knowledge to young filmmakers in the country.

Titled Zoom In: The Untold Story Of Malaysian Filmmaking, Koh’s book was released on Dec 3.

Koh said he hopes the book can help those entering this field to have a better understanding of the industry rules as it analyses the filmmaking process and success factors of a movie in Malaysia.

The 42-year-old has helmed box office hits such as My Papa Rich, Show Me Your Love, A House Of Happiness and Haunted Hotel. At the book launch, Koh revealed that he conceived the idea for this book in 2016 as part of his Masters thesis in filmmaking. However, he put it in the back-burner as he was busy with his day job.

When the pandemic hit – and he had free time on his hand – Koh revisited the idea.

“During MCO 3.0, I had more time at home. And because of that I could concentrate and finish the book,” he said, adding that the reason he decided to write the book in English is so that even filmmakers outside Malaysia can understand how the local film industry work.

Koh also took the opportunity at the book launch to showcase his upcoming movies.

He plans to release five titles next year, with a movie about the local wrestling scene, Gila Gusti set for release in January and Mandarin flick Small Town Heroes, due in cinemas on third day of Chinese New Year 2022. 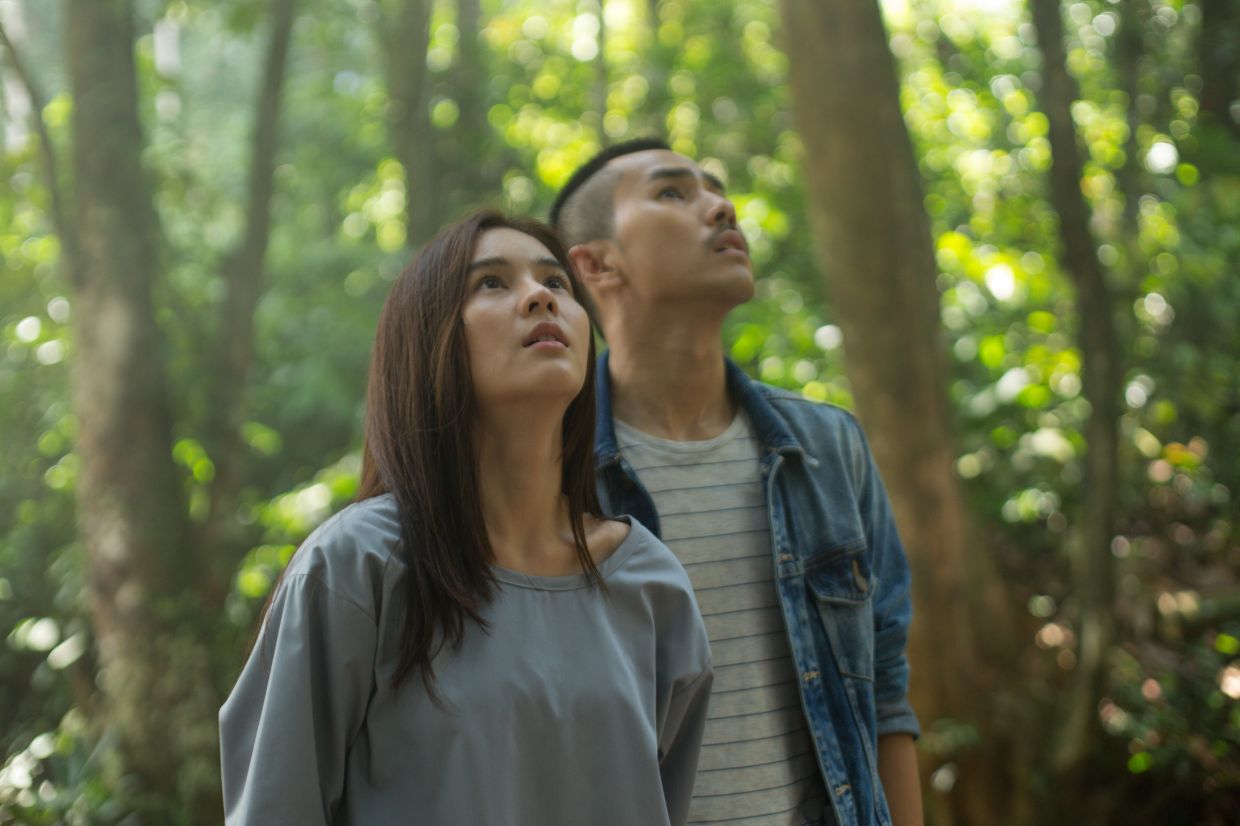 The other three titles – Indera, a thriller by Woo Ming Jin; Malay animation Tiga Adiwira; and Oh My Soul are still in pre- and post-production stages.

Despite the closure of cinemas for most part of 2021, Koh is optimistic on the future of filmmaking in the country.

He cited streaming platforms as a lifeline. “The pandemic has boosted the online streaming platform such as Netflix, Disney+ and iQiyi. Now, as long as the product is digitalised, there will be more opportunities in the future,” Koh said.

Zombitopia, the film he produced for the big screen starring Shaheizy Sam, was shelved several times before making its premiere on Disney+ Hotstar in June this year.

“When people asked me if filmmaking has a future, I can say for sure that it does. It is more relevant than ever in an era of streaming media when great content are needed to attract subscribers,” Koh said.

Having produced many box office hits in the country, Koh said that Malaysian audiences are mainly drawn to films in three genres – action, comedy and horror.

To further ensure the success of a movie, financially, he advised filmmakers to think about collaboration with other countries so that the film can be shown in several countries to increase box office collection.

As an example, Koh explained that he collaborated with He Wen Media from China for the 2017 horror Haunted Hotel.

The movie, made for RM2.5mil, earned RM1.37mil in Malaysia, but collected RM7.6mil in China and an additional RM1.7mil from sales to overseas markets such as Thailand, South Korea, Hong Kong and Vietnam.