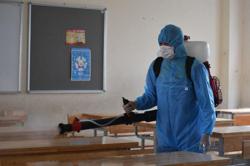 An assortment of stars from across Asia will be appearing at the Metub WebTVAsia Awards.

The Metub WebTVAsia Awards is all set to take place in Ho Chi Minh City, Vietnam, on Dec 5.

This year the event is themed Celebrate Asia: Rise Of Vietnam, to acknowledge how the host country has become one of the fastest growing digital markets in South-East Asia.

According to a press release, there will be 33 awards being given out on the night.

The awards show, to be held at GEM Centre, Ho Chi Minh City, will be live-streamed on the official YouTube channels and Facebook pages of WebTVAsia and Metub Network. 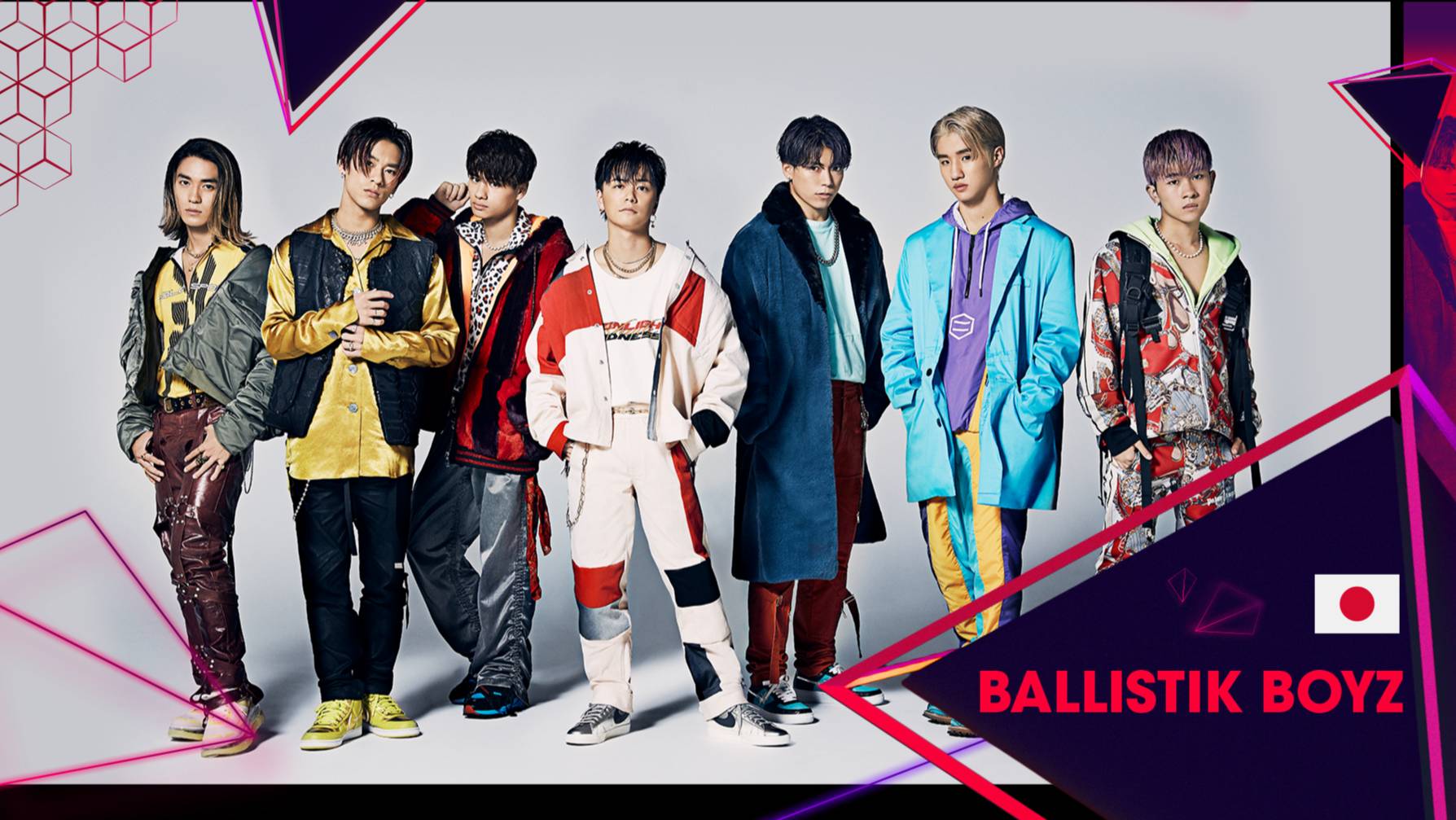 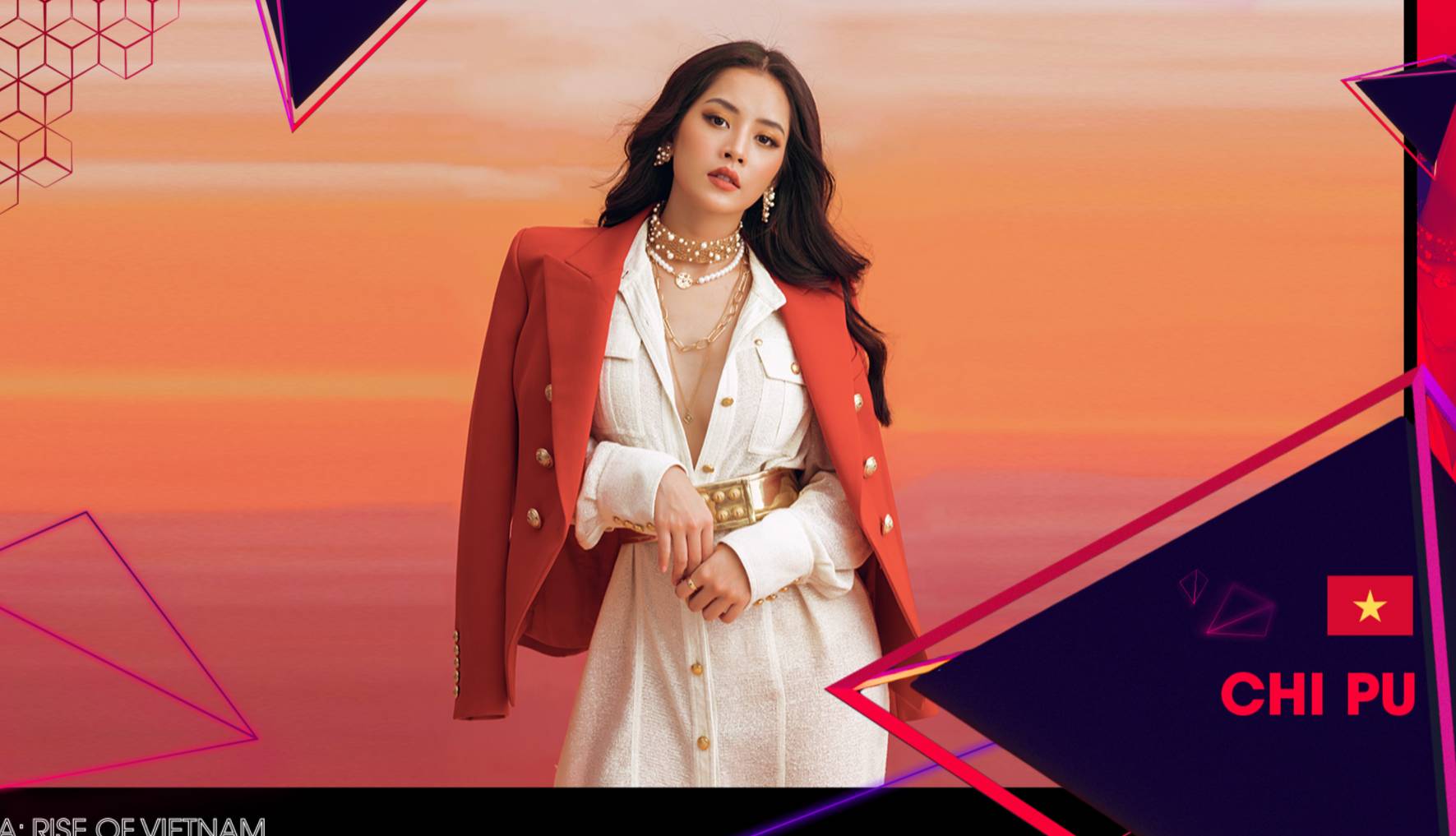 An assortment of stars from across Asia will be appearing at the Metub WebTVAsia Awards.

Ranz, Niana with Natalia (The Philippines)