A Malaysian production has been selected to open a film festival in Italy. One Two Jaga (international title Crossroads) directed by Namron will screen on the opening night of the 20th Far East Film Festival in Udine, Italy on April 20.

When contacted, Namron described the honour of opening at the film festival as a victory. 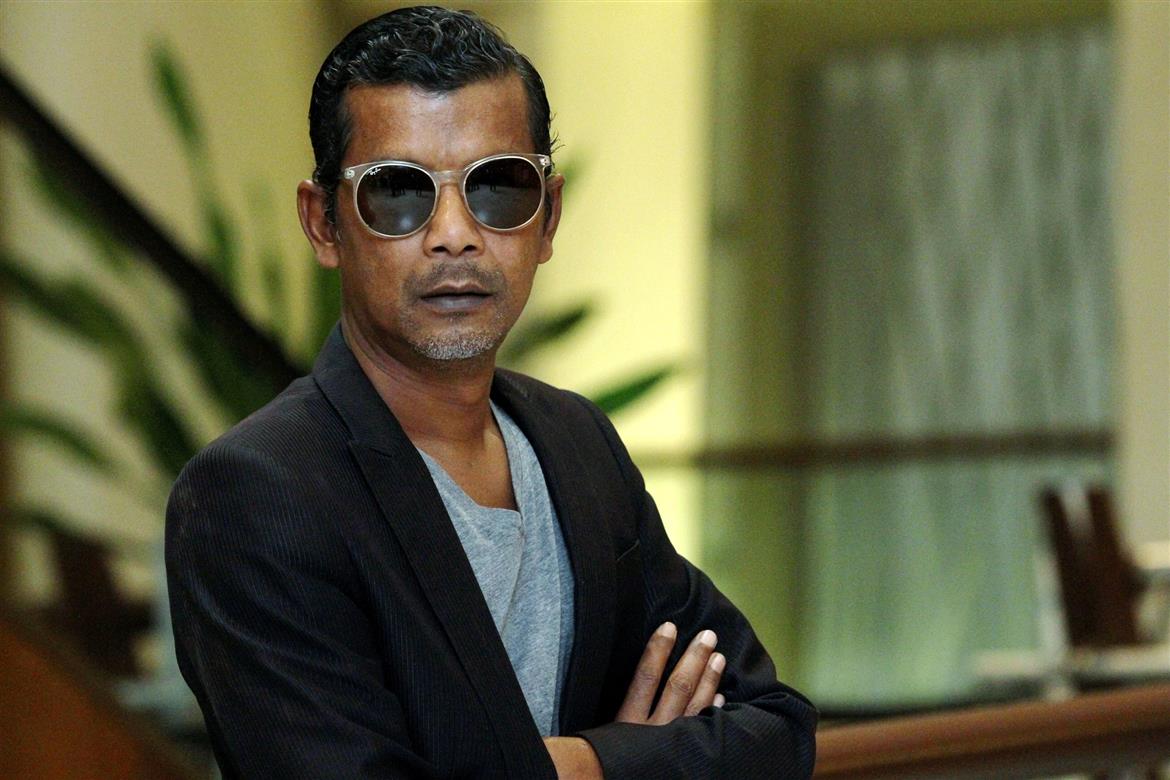 Namron takes on directorial duties on One Two Jaga. Photo: The Star/Shaari Chemat

"It's a win for us in some ways. One Two Jaga is a small production and to have the opportunity to open at an international film festival is very meaningful to us," he said to Star2.

The actor-director shared that he will be travelling to Italy on April 19 to attend the film festival.

"For the event in Italy, we're screening an international version. When One Two Jaga opens in Malaysia later this year, it will be a different version with minor cuts made to adhere to guidelines. The story line will not be affected because we're just muting some words."

The event also marks the world premiere for the crime drama produced by actor Bront Palarae’s Pixel Play company and Jazzy Pictures. Bront expressed his excitement over the film's opening at the international film festival on Twitter.

He and his team spent two years developing and securing funds for One Two Jaga before going into production in 2016.

One Two Jaga stars Zahiril Adzim and Rosdeen Suboh as two police officers with opposing views. Tension escalates between them as they are tasked with handling immigrant problems in the city. One Two Jaga also features Indonesian stars Ario Bayu (Soekarno) and Asmara Abigail (Pengabdi Setan) in crucial roles.

Taiwanese actress Brigitte Lin famous for her roles in films like The Bride With White Hair and Chungking Express is set to receive the Golden Mulberry Lifetime Achievement Award at the event.