Who gets to choose songs contestants sing on 'The Voice'?

Ever wonder how the contestants on The Voice choose the songs that they sing? They don’t exactly.

It turns out that it’s a joint decision. If it were only up to the singers, they’d all pick the same songs, says executive producer Audrey Morrissey.

What happens is that the contender gives the producers a list of the songs he would like to perform.

“We have several recordings of (the contestants). We’ve seen them in person. We listen to them again. We cross reference with their list. Then we think, ‘OK, what is the right song for them to get a push?’ That’s all we’re thinking about,” says Morrissey.

“What song do we feel they can handle? ... Often times artistes are not clear on what kind of artiste they want to be. Sometimes they’re just putting songs on their list that they love and they’re not really thinking about their personal statement.

“I can tell you this: regardless of what people may say at the moment, there is no person that goes on that stage that the song that they ultimately perform and end up with isn’t a song that derived from their list, or was inspired by their list. “Or that they did not raise their hand and say, ‘I don’t feel good about this.’ At any point they can, and their song will be changed.” – Tribune News Service

Who gets to choose songs contestants sing on 'The Voice'? 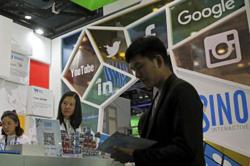 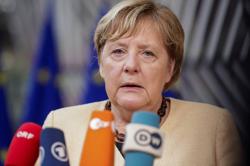