All I Want For Christmas is ... a movie?

The “classic” Christmas tune All I Want For Christmas Is You, sung by Mariah Carey, is being made into a movie, the singer announced on Twitter on March 21.

The 1994 song is set to be adapted into a Universal Studios animated movie, to be released in time for this year's holiday period, Carey announced via a video teaser on her Twitter feed.

In the video, in which Carey poses on a couch in traditional Christmas pajamas, the 2015 book adaptation of the song is displayed. The children's book, written by Carey herself and illustrated by Colleen Madden, tells the story of a young girl who dreams of getting a puppy for Christmas. Mariah is also holding a puppy in the clip, but it is not yet confirmed whether the movie plot will follow that of the book.

(All I Want For Christmas is one of the most popular and recognisable modern Christmas-themed songs worldwide and is almost always included in every Christmas song compilation album you can find today. It has also been covered and re-recorded by many artistes including Ariana Grande, Michael Buble, Karmin, Miley Cyrus and She & Him.) – AFP Relaxnews

My song is becoming a movie! You’re the first to hear about this exciting news! Follow @AllIWantMovie for more updates. #AllIWantMovie pic.twitter.com/vb1j75eGZk

All I Want For Christmas is ... a movie? 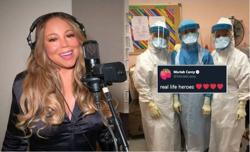 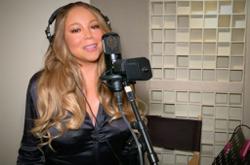 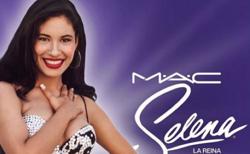