As Spider-Man turns 60, fans reflect on the superhero’s diverse appeal 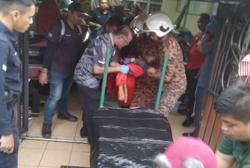 In July, Spider-Man was inducted into the Comic-Con Hall of Fame during the annual convention in San Diego. Photo: AFP

Spider-Man fandom is in Tyler Scott Hoover’s blood – but not because he was bitten by an irradiated arachnid. His father had collected Marvel comic books featuring the character since the 1970s.

“He passed down a tonne of comics to me,” says Hoover, 32, of Glen Burnie, Maryland. “It kind of makes it almost like a religion. It would have been hard for me not to become a fan of Spider-Man.”

There are legions of fans of Spider-Man, who this month marks 60 years in the vast, imaginative world of comic books, movies and merchandise.

Among those fans are devotees like Hoover, a professional Spider-Man cosplayer and model who doesn’t resemble the longtime “canon” presentation of the character. However, in the cinematic and comics universes, a Black Spider-Man is now reality.

Hoover is biracial – of Black and white ancestry – and stands at 1.9m. And the story of his fandom illustrates an important point about New York City’s favourite super-powered wall-crawler: The appeal of the character long ago transcended its original iteration as a white, unimposing, orphaned teenager. 'We should always hope and believe that there’s never going to be a dearth of people who want to fight for what’s right,' says Roche, host of the podcast 'Marvel’s Voices' and co-author of the upcoming book 'My Super Hero Is Black'. Photo: Handout

The Spider-Man character’s classic costume, complete with wide-eyed and web-patterned mask, is a key ingredient to the character’s appeal across race, gender and nationality. Almost anyone can imagine themselves behind it as this everyman – an underestimated smartypants who, after a quick change into head-to-toe spandex, becomes a force for good.

“The older I got, slowly but surely, I saw how relatable the character was,” says Hoover.

“He had to work through his struggles while still maintaining a secret identity and doing good for the people. That kind of moral compass is powerful, especially for an impressionable mind.”

More importantly, Hoover says, it’s Spider-Man’s struggle to protect his hometown that makes the character more believable than superheroes whose origin stories include wealth and influence. No coincidence, surely, that he refers to himself as “your friendly neighbourhood Spider-Man.”

Created by the late Stan Lee and Steve Ditko, Spider-Man appeared in comics as early as June 1962, although the canon date of his debut is Aug 10, 1962, in Marvel’s Amazing Fantasy #15. Peter Parker, a high schooler bitten by a spider from a science experiment, developed superhuman strength, the ability to cling to solid surfaces and fast reflexes aided by the ability to sense and anticipate danger.

But on his journey to becoming a superhero, Parker fails to stop a burglar who kills his Uncle Ben, leaving his adoptive aunt widowed. The character then strives to honour the words etched at the end of that debut issue, later attributed to his uncle: “With great power, there must also come great responsibility.” 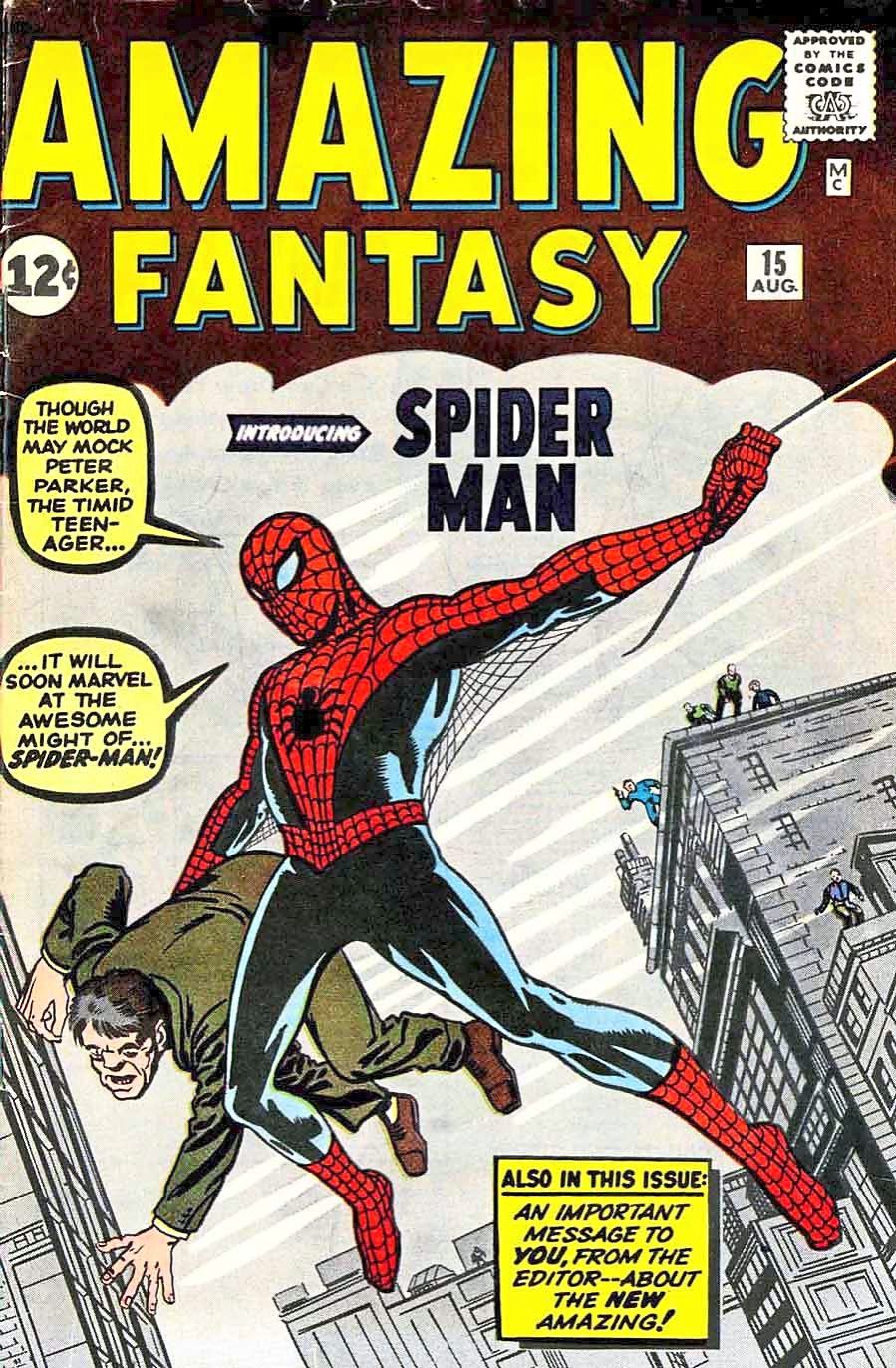 Racially and culturally diverse superheroes, generally absent from the mainstream comics scene during its first decades, began to emerge in the years after Spider-Man’s debut, particularly at Marvel.

Debuting in the 1970s were characters such as Storm, the mutant goddess most known as a member of Marvel’s X-Men; Luke Cage, Marvel’s formerly imprisoned Black Harlemite with superhuman strength and nearly impenetrable skin; Shang-Chi, the master martial artist who is among the first Asian Marvel superheroes; and Red Wolf, the expert archer and first Native American Marvel superhero.

“Sometimes when we think of superheroes, we think of billionaires in suits, brilliant scientists or Norse gods,” says Angelique Roche, host of the podcast “Marvel’s Voices” and co-author of the upcoming book My Super Hero Is Black.

Spider-Man turned the idea of mostly privileged humans using their wealth and power to become heroes on its head, she says.

Spider-Man iterations, in the comics and in film, have appeared across multiple universes, or the so-called “spiderverse.” Miles Morales, a teenage, Afro Latino Spider-Man, has become wildly popular and starred in his own animated feature film. Cindy Moon, a Korean-American known as Silk, was bitten by the same spider as Peter Parker.

“Because Spider-Man means so much to us, we should always be open to the possibilities,” says Roche.

“We should always hope and believe that there’s never going to be a dearth of people who want to fight for what’s right.”

In July, Spider-Man was inducted into the Comic-Con Hall of Fame during the annual convention in San Diego. Fans flooded the convention hall in costumes that spanned various iterations of the character.

Because of the mask, Spider-Man has been a safer choice for cosplayers hoping to avoid the staunch purists, or those who criticise others for deviating from canonised representations of superheroes.

But cosplay doesn’t have to be canon, says Andrew Liptak, a historian and author of the book Cosplay, A History: The Builders, Fans, And Makers Who Bring Your Favorite Stories To Life. Hoover, a professional Spider-Man cosplayer and model, is pictured in the classic costume of the Marvel comic superhero. Photo: AP

“Ultimately, it’s about your relationship to the character,” he says. “You’re literally wearing your fandom on your sleeves.”

Liptak also says it’s unfair to expect fans of colour to dress up only as superheroes whose appearance or skin colour matches their own.

In the recent film Spider-Man: No Way Home, Electro, the villain played by Academy Award-winning actor Jamie Foxx, joked to Andrew Garfield’s Spider-Man that he was surprised Spider-Man wasn’t Black.

Whether or not that opens the door to a live-action Black Spider-Man in future films, Hoover says Spider-Man should never be boxed into just one look.

“You will get those who argue, if you turn Spider-Man Black then you can turn T’Challa white,” says Hoover.

“Spider-Man was never really defined by his ethnicity, but more so his social status and the struggles he went through. That’s even more relatable for people of colour and different ethnicities, because there’s a lot of struggle involved in life that you have to persevere through.” – AP

Want more ‘Sandman?’ You'll get a lot more if you read the books 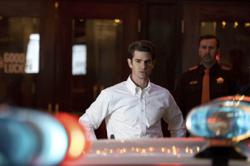