Dutch writer and poet Marieke Lucas Rijneveld's 'The Discomfort Of Evening' is a dark story about a devout farming family in a strict Christian community in the rural Netherlands. Photo: AFP

A 29-year-old Dutch writer has become the youngest author to win the International Booker Prize.

Marieke Lucas Rijneveld’s The Discomfort Of Evening, a dark story about a devout farming family in a strict Christian community in the rural Netherlands, was announced as the winner on Aug 27.

Under the rules of the prize, the US$66,000 (RM275,400) award will be split between the author and translator Michele Hutchison, giving both equal recognition. 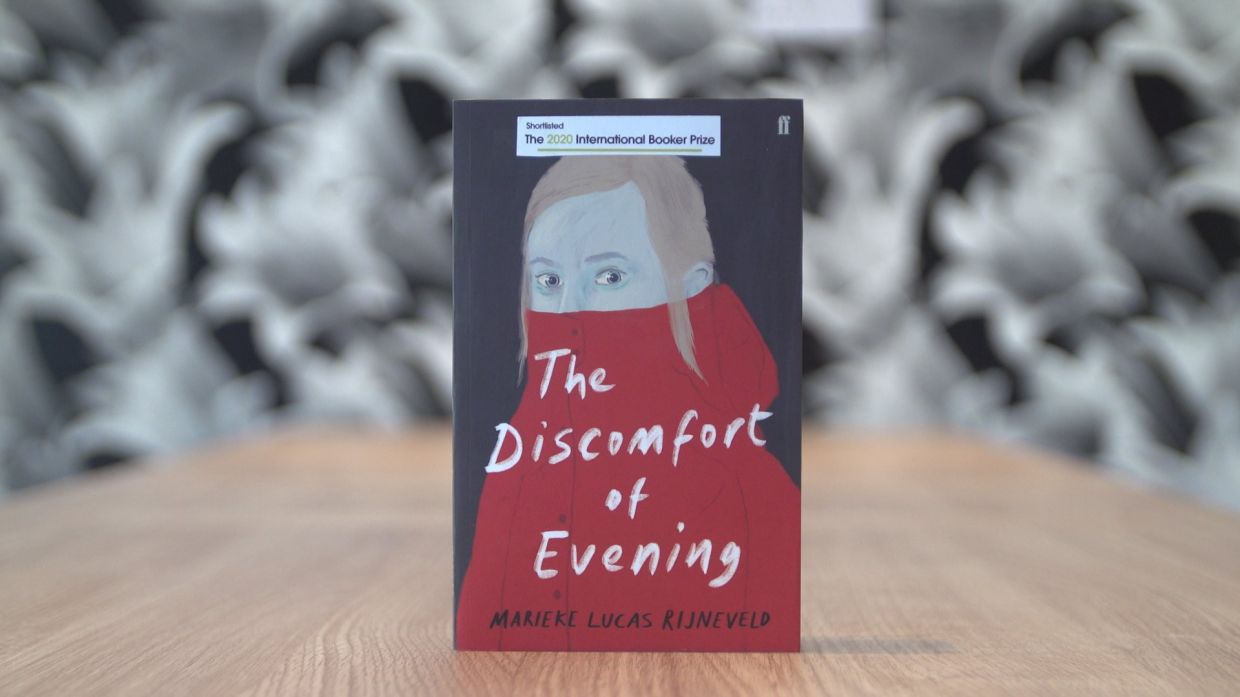 Ted Hodgkinson, who chaired a panel of judges, described the novel as "a tender and visceral evocation of a childhood caught between shame and salvation.”

The International Booker Prize is awarded every year to a book of fiction in any language that is translated into English and published in Britain or Ireland. The award is separate from the main Booker Prize, and aims to encourage more publishing and reading of quality fiction from around the world.

This year the judges considered 124 books, translated from 30 languages. - AP