Michelle Obama collaborated with the Amazon-owned Audible for the audio adaptation of her bestselling memoir 'Becoming'. Photo: AFP

As the audiobook market has been booming these past few years, a growing number of actors are lending their distinctive voices to the audio adaptations of our favourite books.

While Deloitte predicts that the global audiobook market will generate US$3.5bil (RM15bil) in 2020, publishers are increasingly willing to spend five-figure sums to attract big-name narrators such as Stephen Fry, Emma Thompson, Reese Witherspoon and Tom Hanks.

Among them are also former First Lady Michelle Obama, who collaborated with the Amazon-owned Audible for the audio adaptation of her bestselling memoir Becoming.

The 19-hour-long audiobook notably won the award for Best Spoken Word Album at the 2020 Grammy Awards.

With all forms of audio storytelling soaring in popularity, publishers are mounting hugely ambitious productions with star-dubbed ensemble casts and unique soundscapes to appeal to audiobook listeners.

For instance, Penguin Random House Audio has enlisted a record-breaking number of 166 narrators to record the audio adaptation of George Saunders' Booker Prize-winning Lincoln In The Bardo.

"I love the idea that by casting actors and non-actors. We were able to simulate that 'I hear America singing' notion," said Saunders of the award-winning audiobook, which he also narrated. 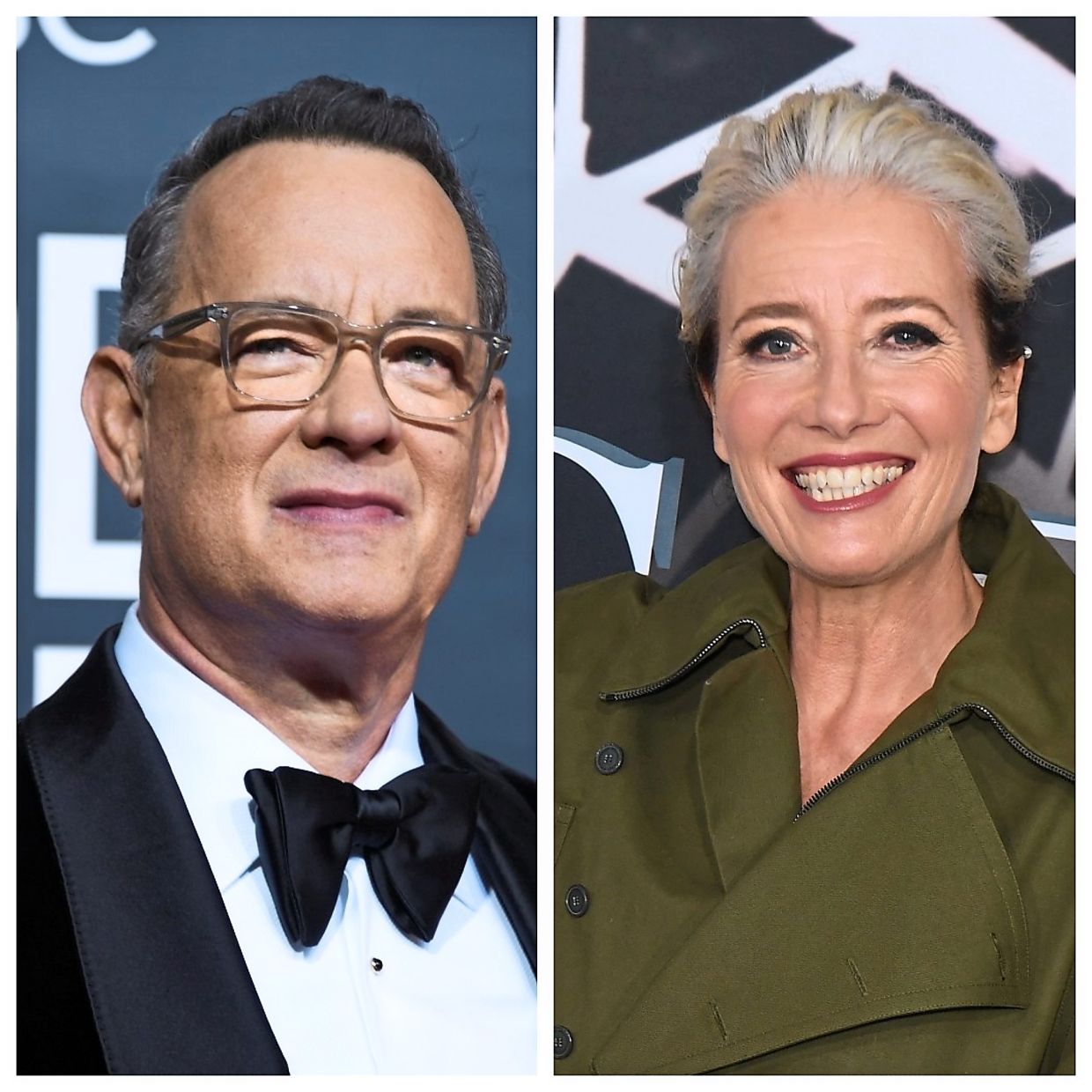 After conquering the big screen, Hollywood stars like Hanks and Thompson are taking over audiobooks. Photo: AFP

More recently, Audible has enlisted award-winning British writer Dirk Maggs to direct the first-ever audio adaptation of Neil Gaiman's The Sandman, which will be narrated by the author himself alongside a star-dubbed cast.

"Almost 30 years ago, Dirk Maggs approached DC about adapting The Sandman into audio form. It didn't happen (although it was how Dirk and I first crossed paths) and I'm glad it didn't happen, because we are in a Golden Age of audio drama right now, and Dirk and I are much better at what we are doing," said Gaiman of the project in a statement.

While audiobook companies are often turning to classic titles for their new audible projects, some are also betting on original works to reach out to new audiences through audio.

"I'm particularly looking forward to building stories specifically for the listening experience – the spin of a tire wheel, the gravel in a villain's voice, the note of triumph in a detective's final words as he closes a case-all performed by gifted, top-tier talent.

"Audiences have been flocking to the audio arena, and I can't wait to explore and innovate in a different medium," said Patterson of his forthcoming slate of audio-only Audible Original projects. – AFP 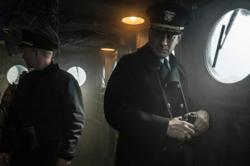 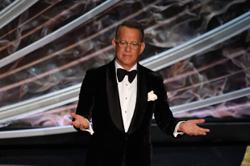