This Frenchwoman’s view of history needs to be translated into our national language and be given a place in every home, school, and public library. A few weeks before the launch of Jeanne Cuisinier’s What I Saw In Malaya in November in Penang, I had been reading a book by an Englishman about his visit to Malaya in 1935 after an absence of some 25 years. Published in 1936, his account of a sentimental journey from Singapore to Negri Sembilan is interspersed with frequent, surprisingly candid, criticisms of colonial policies and administration then in place.

When I learned that Cuisinier’s book was about her experiences in Malaya in the 1930s, I became curious – would she be as critical?

As I soon found out, Cuisinier’s book gave me little basis for comparison. Instead, I was struck by the contrasts between the Malaya the Frenchwoman saw and the one the Englishman saw. She wrote primarily about her experiences in Perlis, Kelantan, Pahang and Terengganu, mostly on the East Coast of the peninsula, while he wrote about the West Coast states. They might as well have been writing about two different countries.

Jeanne Cuisinier (1890-1964) was a French ethnologist. Her early interests were in literature and music but after her travels in Madagascar and South-East Asia in the 1920s, she began to study ethnology and Asian languages. In 1932, doubtless because of her knowledge of Malay, the French Ministry of National Education sent her to Malaya on an ethnological and linguistics research project.

She spent 18 months in Kelantan, where she studied not only the Malays but also the Orang Asli and the Thais. She subsequently published two books on traditional Malay performing arts, The Magic Dances Of Kelantan (1936) and The Shadow Theatre Of Kelantan (1957). She also gave lectures – on radio to the general public and in person to interest groups and at universities.

What I Saw In Malaya is a selection of these radio talks and lectures, as well as excerpts from her unpublished reports. The advantage of this is that the style is conversational and non-academic, and the knowledge she offers is easily accessible to the general reader.

In addition, the editors have done an admirable job of guiding the reader. The essays are organised into three sections with each section introduced by an explanatory note. The section and essay headings clearly signal the origin, context, and focus of the contents to follow. And a generous number of original, well-captioned photographs (about 25) give the reader a visual grasp of the people, objects and landscapes of the world Cuisinier describes.

The first section, “The Radio Paris Lectures”, features Cuisinier’s experiences and observations of social life in Kelantan: Malay rules of courtesy, marriage, and cuisine; wayang kulit (shadow play theatre) and the manora dance; and an interesting an essay on how she gained the friendship and trust of the Orang Asli. What comes across very strongly is how much she enjoyed and loved her work and the people she studied. 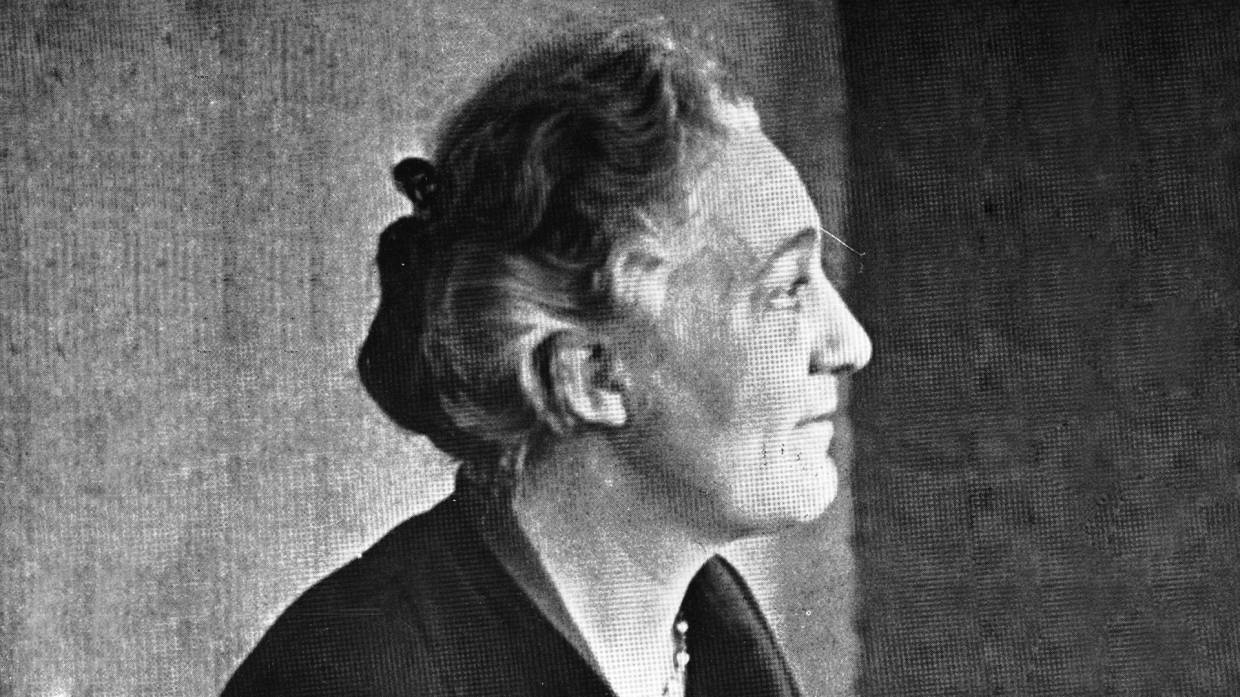 Jeanne Cuisinier (1890-1964) was a French ethnologist who was sent by the French Ministry of National Education to Malaya on an ethnological and linguistics research project in 1932. — Public domainDespite the book's title, Cuisinier describes not only what she saw, but also what she heard. I particularly like her reproduction of conversations among Malays, exemplifying their traditional, courteous way of expressing themselves obliquely and by indirection – an art all too often lost on, or misunderstood by, non-Malays.

The second section, “Behind The Scenes”, is a selection of short excerpts from Cuisinier’s less formal lectures and unpublished reports, giving us a better understanding of the practical aspects of her work. Some excerpts are about the physical hardships of doing field research in remote parts – falling sick, the lack of reliable transport, and trekking for miles through forests.

Others relate to specific research methods and tactics, which students engaged in similar kinds of research may find useful: “Overcoming Suspicion”, “Studying the Malay Theatre”, “Research Routine with the Indigenous People”, and “Studying the Siamese Communities”.

The third section, “Eighteen Months in North-East Malaya”, is a lecture delivered to the Royal Asiatic Society in London, in 1934. In this general overview of her life and work in Malaya are many nuggets of historical and sociocultural information we are unlikely to find in history books.

I found particularly interesting what she has to say about the social permeability and mutual sharing of culture and language among the Malays, Thais, and Orang Asli in Kelantan; the organisation of hierarchy and authority among the Semang; and the secretive transmission of bomoh (shaman) “magic” and knowledge.

The value of What I Saw In Malaya to Malaysians today cannot be overstated. Many may read it simply as the story of a Frenchwoman’s quest for the hidden, little-known and forgotten aspects of Malaysian life. Some may recognise it as a prime source of our history. To me, it is above all a reminder of what makes us who we once were and could be again. I think it should be translated into our national language and be given a place in every home, school, and public library.