Among my stack of comics treasures, which include John Byrne’s Uncanny X-Men, George Perez’s New Teen Titans, Alan Moore’s Swamp Thing and Walter Simonson’s The Mighty Thor, there is one unique piece of Malaysian comics history – APAzine, a 100% made-in-Malaysia “fanzine” published in 1985!

Apa? What? Well, those born in the age of the Internet probably would not understand, but for my generation, if you wanted to make a name for yourself in comics, there was a lot more effort and collaboration involved.

With no Internet to promote our work, the fastest form of sharing was measured by days and the term “viral” meant something runny in your nose

The APAzine was a labour of love by a group of Malaysian comic fans under the tutelage of “comics guru” Daniel Chan, who started Malaysia’s first newspaper comics column aka Comicscene (via the News Straits Times) in the 1980s.

APAzine (Amateur Press Association Magazine) was the first collective showcase of English-language amateur comics art and stories by Malaysians. The tag line “Comics Forever!” is personified in the APAzine’s contents, as it provided a platform for Malaysian comic fans to share their artistic and creative talents.

If you used to draw comics in school exercise books, APAzine could give you a chance to get your comics published. A 10,000-copy print run at the time saw 15 short stories being published. 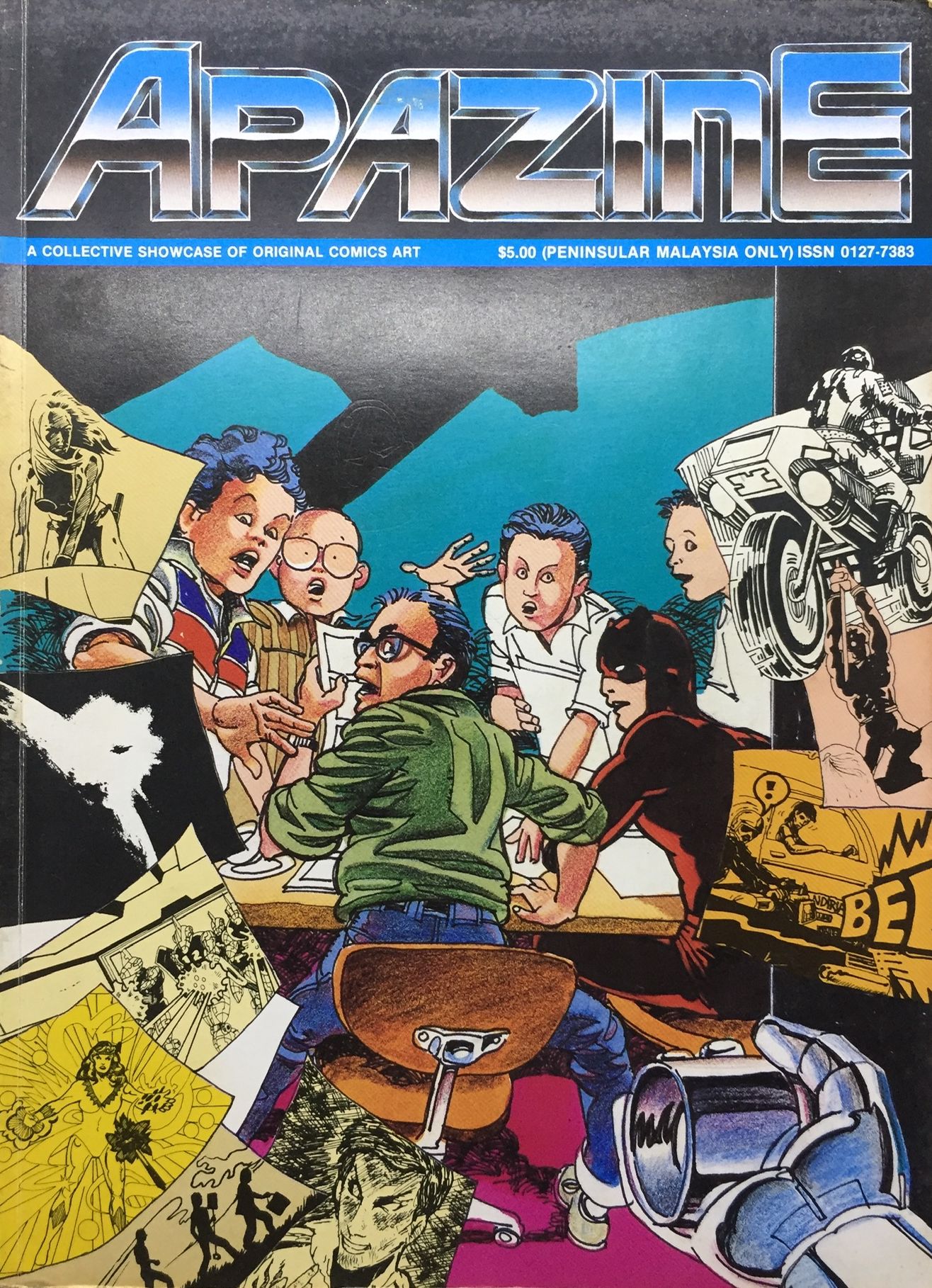 To me, APAzine is a true ‘Malaysia boleh’ story in which a group of comic fans collaborated in publishing a comic book with no ulterior motives involved.

In conjunction with this ground breaking effort almost 35 years ago, I had a chance to connect with Alan Quah (who is still drawing comics professionally), Lai Yok Foong (now a chartered secretary and tax agent), Wryine Wong (a sales representative) and James Lee (a retiree) to pay tribute to APAzine.

It’s been 35 years since Project APAzine, what are your memories of it?

Lai: That was my first printed comic work, I was very excited. As a comic fan, I drew many Marvel characters in my two-page comic (Marvel Dream). I remember Stan Lee (a Malaysian with the same name as The Man) also did a Silver Surfer back cover. 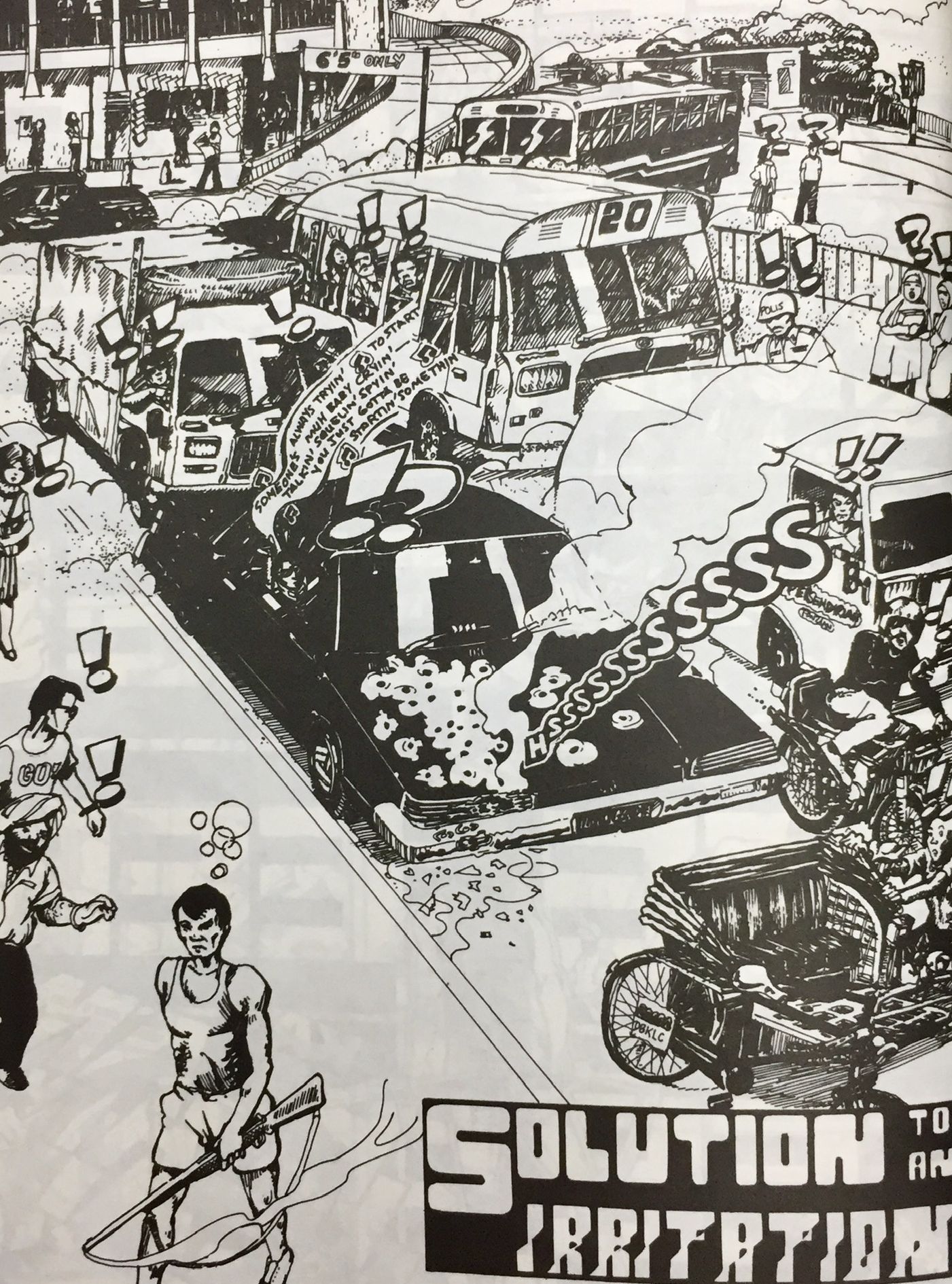 Solution To An Irritation was one of the stories published in APAzine.

When the book was published and launched at a hotel (I believe it was Hilton Petaling Jaya), there was someone from a local company who showed up and accused the publisher of infringing the copyrights of Marvel Comics. That guy made a big fuss at the launch venue with threats.

I later found out that a representative of Marvel Comics commented that APAzine is just like any other comic fanzine, (hence) there was no infringement at all!

In the end, I think Daniel Chan, as the promoter of the book, took the blame instead of the credit he deserved. I suspect that was why volume #2 never had a chance to be considered.

Quah: I was still in secondary school when I worked on two stories (Lucifer and A Figment Of Imagination) in this anthology. In fact, all of us were mostly young kids who are comic readers who dabbled in amateur drawing or writing.

This was the greatest opportunity for all of us to create our own comic pages for the very first time! The only “professionals” in our group is Master Stan Lee and the late Ahmad Fauzi. 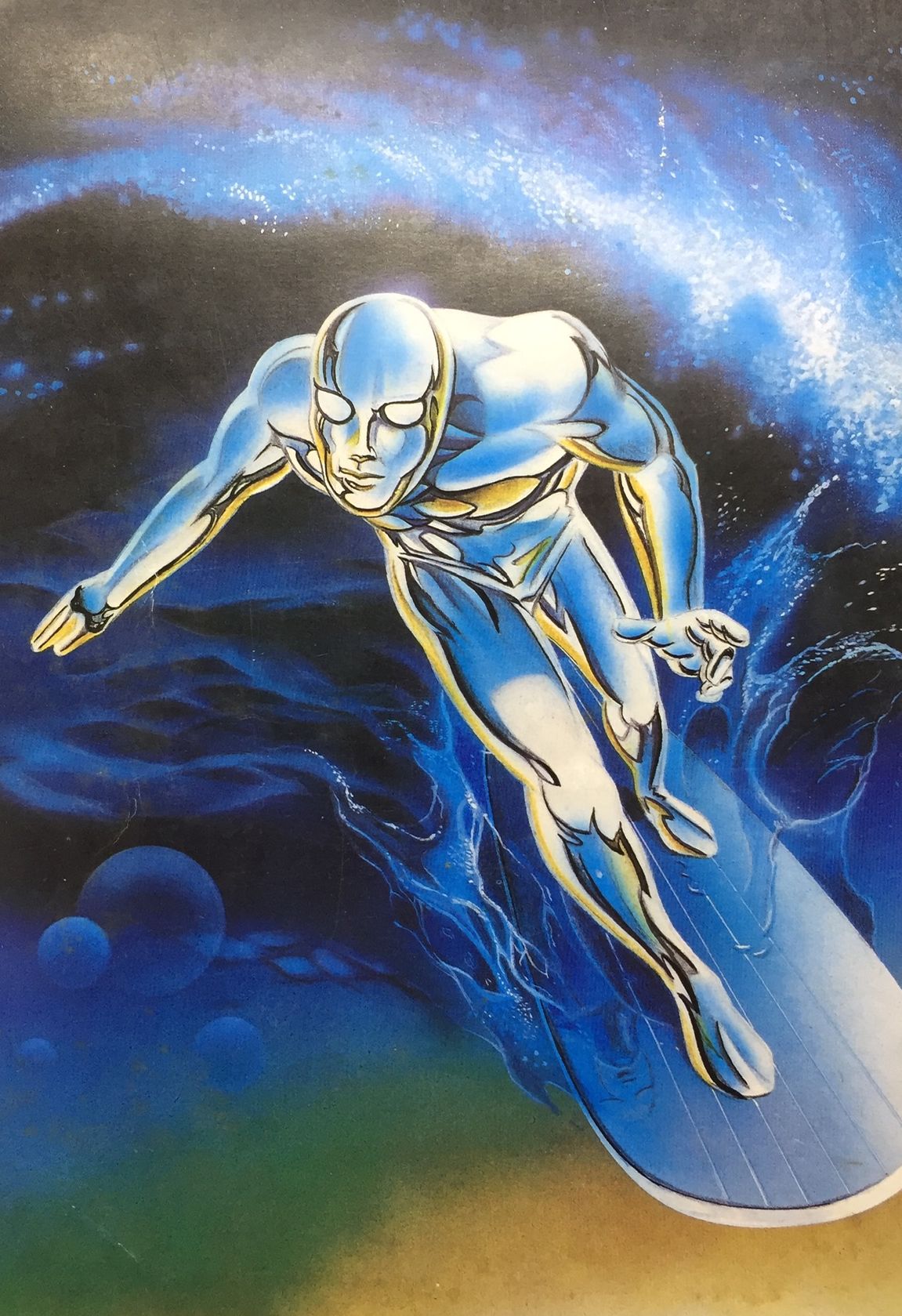 The back cover of APAzine featured a drawing of the Silver Surfer by Stan Lee, a Malaysian artist, and not the late Marvel legend.

Wong: Looking back, I am very happy about this collaboration. We were (then) very young and enthusiastic. I made many friends from it and thanks to Daniel for gathering us and giving us a dream!

Lee: It’s already been 35 years and my memory is failing. I guess it was every comic fan’s dream to have their work published. All of us were very enthusiastic to see our project become a reality.

Did working on APAzine change your views about comics?

Quah: No, It solidified my ambition to draw comics even more. Drawing for APAzine gave me a glimpse of how comics are produced, from a simple idea to actually holding many months of hard work in my hand. The feeling is priceless.

Wong: Definitely. Being Chinese-educated, the adventure allowed me to improve my English. Alan was my neighbour and we shared a passion for comics, and he taught me English!

If you could re-do your Apazine work, what would you have done anything differently?

Quah: Two things. One, I would have drawn them on a larger sized art board and NOT on actual published format. Two, I would like to go back in time to tell my young self that he is a horrible artist! 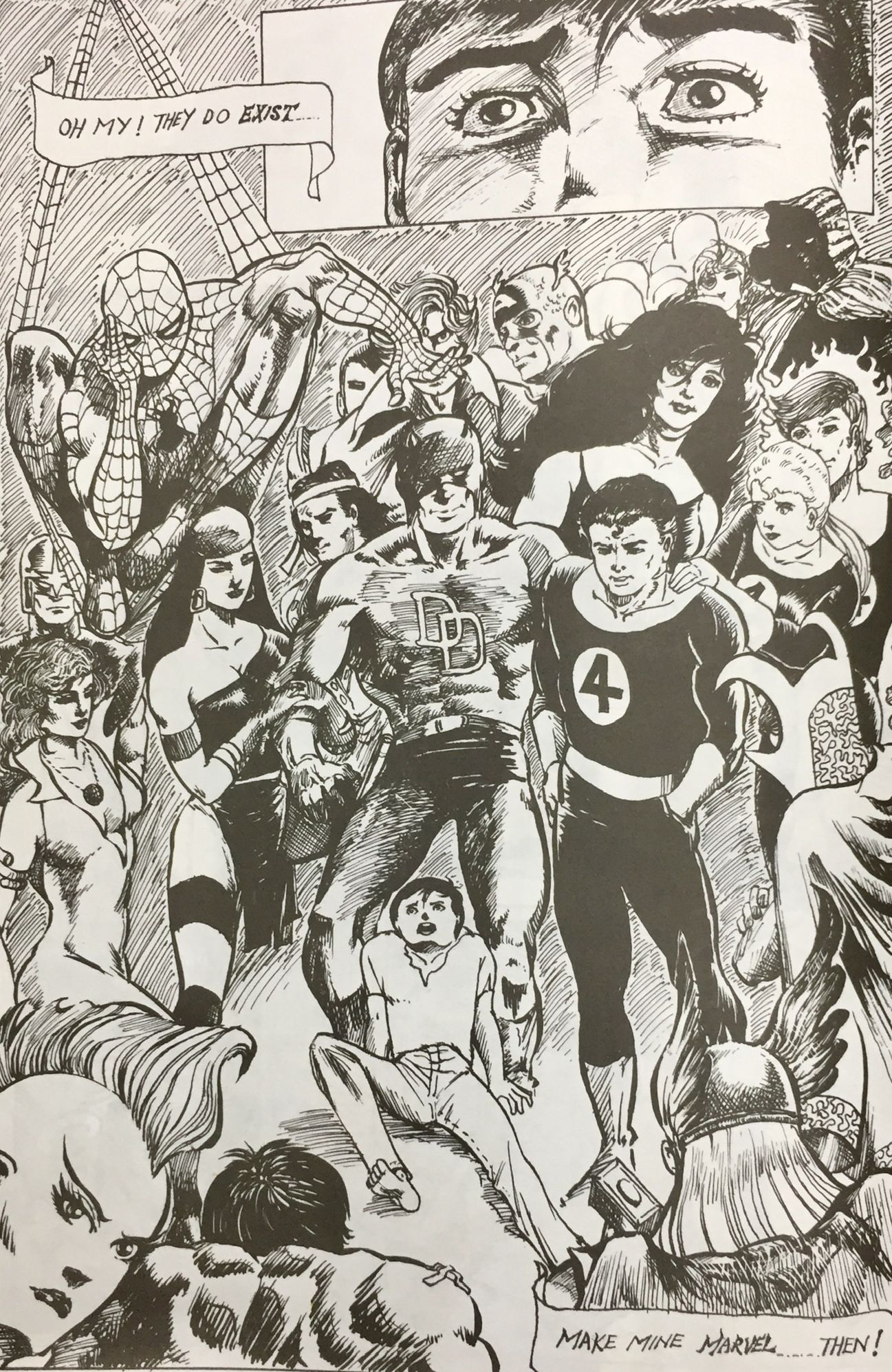 Lai Yok Foong's Marvel Dream, which was featured in APAzine.

What do you want today’s audience to know about APAzine?

Quah: Thanks to Daniel, APAzine was a movement with a noble idea. It brought a group of us together, all strangers but with the same vision. We love comics and we want to create our own stories.

We didn’t get paid, we just want our work out there, and have the bragging right of actually making a comic book, sometimes out of our own pocket. We create photocopied fanzines and shared that among ourselves. APAzine was realised by individuals from all over the country, people who have the same ambition, to make comics. It was fun and I wish the torch can be passed down to a new generation of young people.

Wong: Please support local talents, as there are many hidden talents out there.