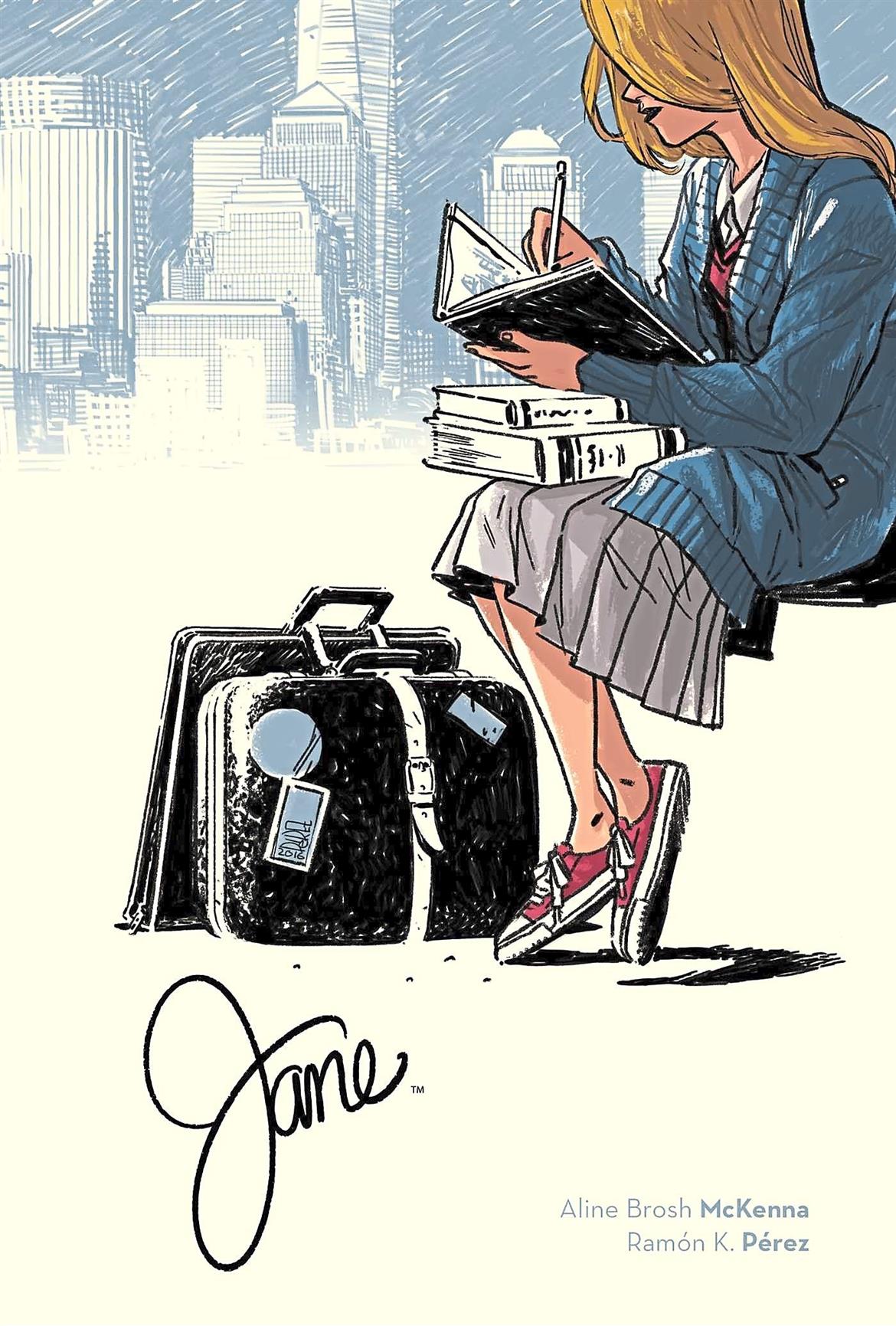 A modern adaptation of Jane Eyre? Wow, somebody’s got guts, was my first thought when hearing about the graphic novel Jane.

This 1847 novel by Charlotte Bronte, after all, is one of the most famous works of the English language, and retains a loyal, and almost rabid fanbase, even up to this day.

Many readers hold the main characters of Jane Eyre and Edward Rochester in extremely high esteem, and there’s a lot to the novel’s story to adapt, including elements that may seem a little strange to modern day readers.

In other words, this novel had quite an uphill task of satisfying readers. So does Jane, written by Aline Brosh McKenna with art by Ramon K Perez, work? Well, not so much.

What a pity, because the writer seemed like the perfect person for the job: McKenna is a popular screenwriter, known for her work on The Devil Wears Prada (2006), 27 Dresses (2008) and the delightful television show Crazy Ex Girlfriend.

In Jane, she definitely creates a compelling narrative... just one that does not capture the feeling of Bronte’s original novel.

As readers know, Jane Eyre begins with Jane’s childhood, as she is abused by her aunt and cousins. This section is completely excised from the graphic novel. In Jane, we meet a young adult Jane, an art student who tries to adapt to living in New York City. She ends up as a governess to young Adele, daughter of Edward Rochester, partner of one of the biggest hedge funds of the country. 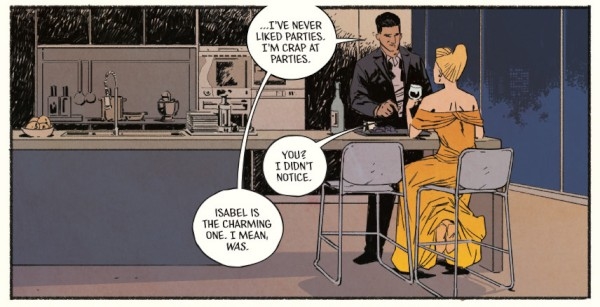 As in the novel, the relationship between Jane Eyre and Rochester forms the backbone of the story.

Right off the bat you can see that some modifications have been made to the story already. Despite these aesthetic changes, however, McKenna manages to keep strongly to the spirit of Jane Eyre in the beginning parts of her graphic novel.

Jane is portrayed admiringly: a persistent and strong-willed character you can’t help but root for. Rochester, on the other hand, comes across as a bit of a brooding jerk, and readers will either loathe him or be completely smitten.

Many Jane Eyre fans are probably curious about the novel’s famous twist. I don’t know if I should expressively mention it: is it poor form to spoil a book first published in 1847? So I’ll err on the side of caution.

Yes, THAT twist is still there. And yes, it has been updated for modern times, and thankfully, rather well too. That part always really bothered me, even while reading it as a teenager.

What follows after that twist, however, is handled a lot less well. The ending of Jane suddenly veers into thriller territory, with characters all engaged in a violent climax. A revelation is made that would probably make Charlotte Bronte swoon if she knew it had been added into her story. Good heavens, what happened there? I get that modern audiences like thrills and action, but I don’t think Jane Eyre is really the place for it.

Flashbacks to the past are literally sketched out in a rough, pencil-like style, while emotional climaxes like a couple’s first dance are depicted in full page splashes. It’s almost magical. 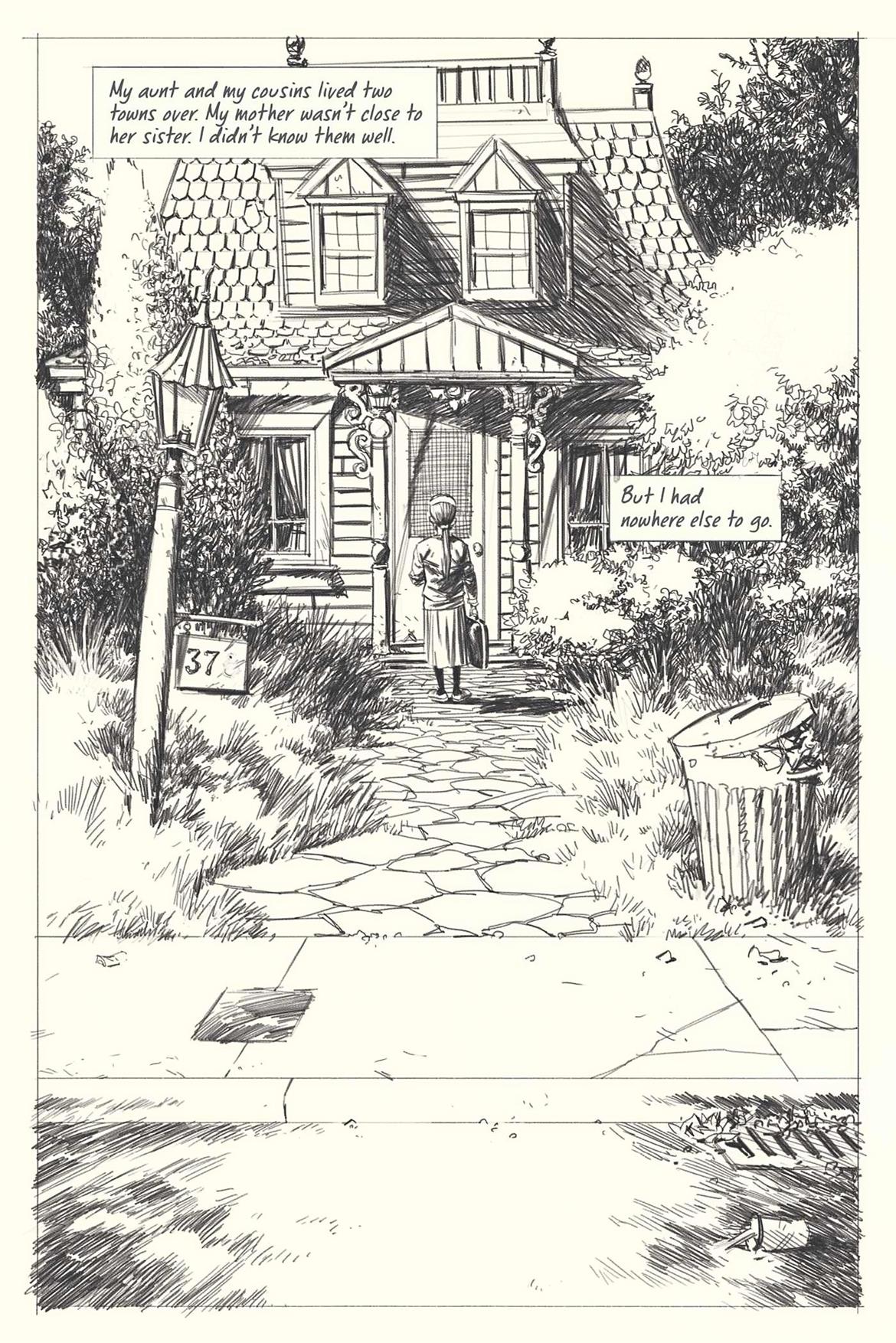 All in all, this adaptation of Jane Eyre reminded me of Riverdale, a television adaptation of characters from the Archie comic series. Yes, I know it’s an odd comparison, but hear me out.

Both have taken beloved classic pop culture stories, and placed them in contemporary times, while adding gritty plot-lines and diverse characters into the mix.

Some original characters are changed so much that their new counterparts resemble them in name only.

Then, while everything starts off in an interesting, promising way, it all goes bonkers by the end, as thugs and bizarre relationship enter the picture, in a style their original creators could never have intended. It’s still entertaining to watch, but one can’t help feel something was lost in translation.

(As a bonus, Jane Eyre has Thornfield Hall, while Riverdale has a place called Thornhill Mansion, both of which suffered identical fates... OK I don’t know if that actually means anything!)

The book has been nominated for two Eisner Awards this year: Best Publication for Teens (13-17) and Best Penciller/Inker for Perez.

Overall, as a story on it’s own, McKenna’s Jane is decent, despite a rather melodramatic ending: as an adaptation of Bronte’s novel, it falls a little bit flat. Worth a read though, if only for the mesmerising art. A valiant effort, but compared to it’s rich source material, this Jane is rather plain. 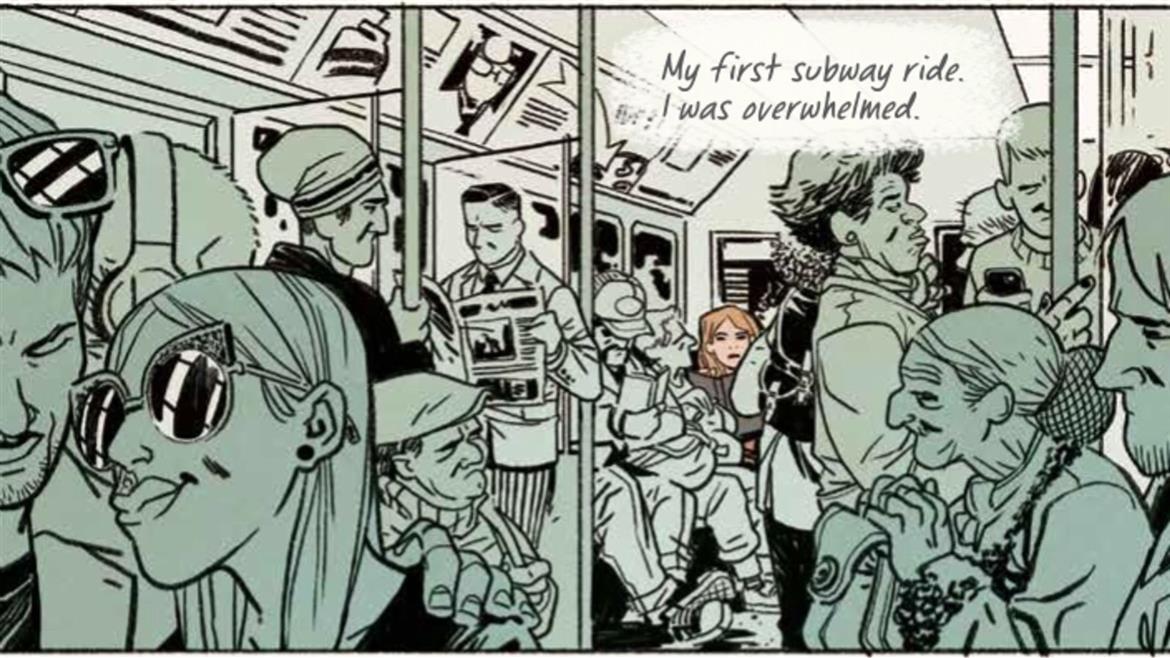