I don't recall ever having come across the word remang before hearing of this book.

The editor of the book, Daphne Lee, explained in an interview that it refers to the fine hairs on our body.

But I believe what she was actually trying to evoke is better encapsulated by the verb meremang, which means the standing of those fine hairs that usually occurs when we are spooked. Of course, remang does have a better ring to it than meremang as far as titles go.

So the logical test of this collection of 16 local horror short stories would be if they caused those fine hairs, particularly on the back of my neck (bulu tengkuk), to stand up straight while reading it.

Not quite, but there were a couple that came close.

However, that doesn’t take away from the fact that this collection introduced me to not only a few new local supernatural creatures, but also, more importantly, fresh approaches to familiar ones.

Among the supernatural beings I was hitherto unfamiliar with were the Indian mohini in Sharmilla Ganesan’s Grandmother Story, the Iban antu koklir from Golda Mowe’s A Visitor At Dusk, and a manifestation of a monster moth from Chinese superstition in Wan Phing Lim’s The Moth Of Pearl Hill.

Fortunately, each writer provides enough description within the story for the reader to understand the essence of each supernatural being.

However, there was one type of creature I couldn’t identify at all: carnivorous, hairy, black supernatural creature with red eyes in Tok La’s Gift by Fazlyn Abdul Malek. 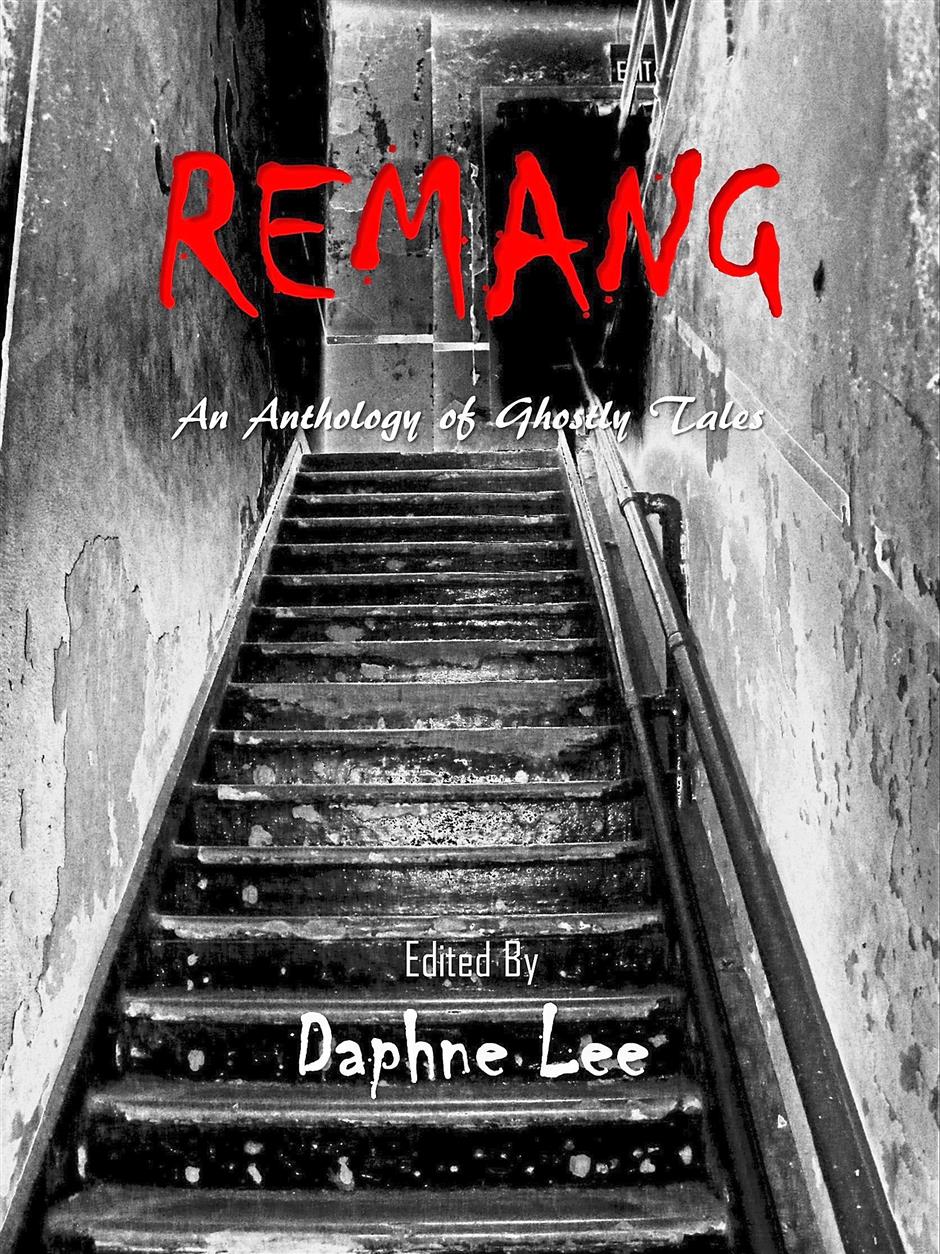 Fortunately, the concept behind the story – and its impact – is clear enough for the reader to understand without necessarily needing to know what exactly those supernatural creatures are.

There was also one creature that I was initially a tad confused about.

My first thought was that he was localising a version of Herne the Hunter, a pagan British god, but it turns out that this Spectre Huntsman does indeed exist in Malay folklore.

Being a local horror anthology, there are inevitably a couple of stories involving pontianak and langsuir.

I particularly liked Chua Kok Yee’s Hard As Nails for its take on an ex-pontianak and the bomoh who removes her curse.

Terence Toh’s Twin Sharing was a bit uneven in its characterisation and tone, but an object lesson in why you should be familiar with the practices of other cultures, especially when it comes to preventing the predations of the langsuir. (Disclosure: Toh is a Star2 writer.)

Similarly, Paul Gnanaselvam’s An Umbrella Exit, set during the Chinese Hungry Ghost month, was a bit confusing in its portrayal of a now-you-see-her, now-you-don’t langsuir who just wants to go home and is given to spouting random philosophical thoughts.

Another story set during the Hungry Ghost month, and also featuring a blood-sucking creature with a penchant for disappearing and re-appearing, is Leon Wing’s Man In Red, which is a story that most resembles a spooky anecdote we might hear that happened to a friend of a friend.

There are also ghosts aplenty in this collection as well – in particular, child ghosts.

The Twins Of Rumahku by Heidi Shamsuddin, Lorong Kiah by Wong Jo-Yen, and Zirafah by Shih-Li Kow all feature the ghosts of children, but in different ways.

Heidi’s story is as much about the living child as the dead ones, and the parent-child relationship. Zirafah tackles a similar theme but in a far more haunting manner, while Lorong Kiah was probably the freakiest story in the anthology for me, thanks to Wong’s excellent descriptive powers.

Another story involving a ghost is Sumitra Selvaraj’s My Grandmother’s Ghost.

While the tale initially read quite smoothly, the denouement left me rather confused and feeling like the author had tried to be a bit too clever with her twist.

In contrast, the series of denouements in William Tham’s Heirloom were really rather freaky, especially in the last scene.

The atmospheric story tackles the return of a corrupt politician to his family home, where he tries to locate and get rid of the toyol his father created.

Atikah Abdul Wahid’s Restless is a bit harder to classify, although it does kind of involve ghosts.

This depressing story revolves around Elena, who always has the same dream of walking up a lonely road and always sleepwalks herself into danger in the real world.

But her dream changes when a new girl moves to her school, leading to a shocking end.

Another hard-to-categorise story is Chanting by Rumaizah Abu Bakar, which is not only a non-horror story, but also fails to reconcile what appears to be a Muslim protagonist going along very easily with Hindu rituals and prayer.

Overall, I enjoyed the diversity of supernatural creatures tackled in this collection, which was generally well-written.

Many of the approaches to these well-known tropes were quite fresh and interesting for me, and make this book a good addition to the shelves of local horror fans.

Remang: An Anthology Of Ghostly Tales