Author Malachi Edwin Vethmani’s talents are directed towards building an image with language, arresting images like “I had spoken to the dying moon: He is gone.” Here, he communes with the moon and other spirits, but to what end, one wonders. What’s the payoff?

Death is a constant presence in this collection, which is divided into three sections. The first section starts with an eight-part poem called Mother. In the poem, the speaker moves from his mother’s bedroom, where he watches her “begin her Sunday morning ritual” of dressing up in her Sunday best, to her deathbed, where he wonders if she is hanging on for the sake of her “children / grandchildren / great grandchildren”.

The speaker says a prayer for her mother: “Dear Lord, take Amma away from all her suffering, I pray.” But this prayer leads to a darker thought.

Is she holding on because of us?

Are we not ready to let her go?

Does she stay for the sake of our selfishness?

The speaker ends the poem with the line, “If my brother knew my thoughts / he might not forgive me.” We all deal with suffering in our own way, and we can’t always give voice to it.

This collection is filled with this kind of personal insight. From thoughts of his mother’s death he moves, ever so slowly, to thoughts of his own death. But death isn’t only the destination, it’s also part of the journey. 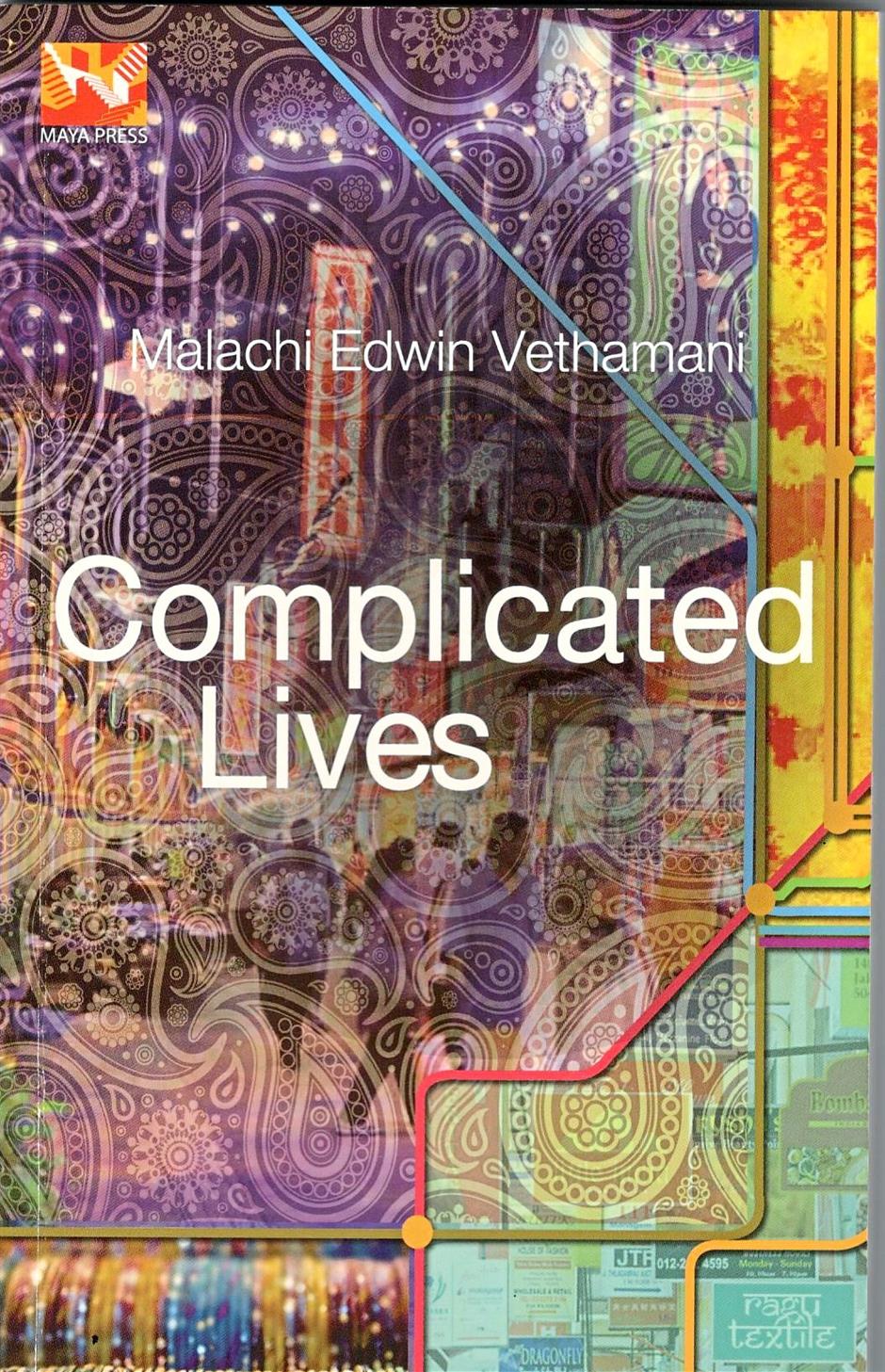 Brickfields of old is evoked, and the perversion of memory. Two poems eulogise Hyacinth Gaudart, a leading figure in English language teaching in Malaysia and Malachi’s mentor. An MH17 poem references the field of sunflowers planted at the crash site, a memorial to the victims.

Though Complicated Lives is Malachi’s first collection, he has been writing poetry for a long time. His poems have appeared in a few literary journals and a few anthologies, notably SKOOB Pacifica Anthology No.1: Southeast Asia Writes Back, published in 1994, which also features Vikram Seth, Yukio Mishima and Derek Walcott.

“Father of puppetry in Malaysia” and distinguished professor Ghulam Sarwar Yousof is thanked in the acknowledgements, as well as influential literary critics Mohammad A. Quayum and Shirley Geok-lin Lim, whose blurbs appear on the back.

All of these details tell us a bit about how we should feel about this book. Quayum says Complicated Lives is Malachi’s “most significant contribution” to Malaysian literature to date. Malachi compiles A Bibliography Of Malaysian Literature In English, a definitive list of literary titles, so Quayum’s remark is high praise indeed.

Quayum calls Malachi’s poetry “poetry as memoir”. A poet may adopt the voice of another person when writing a poem. But Malachi speaks in his own voice. No other poet could have written this collection. 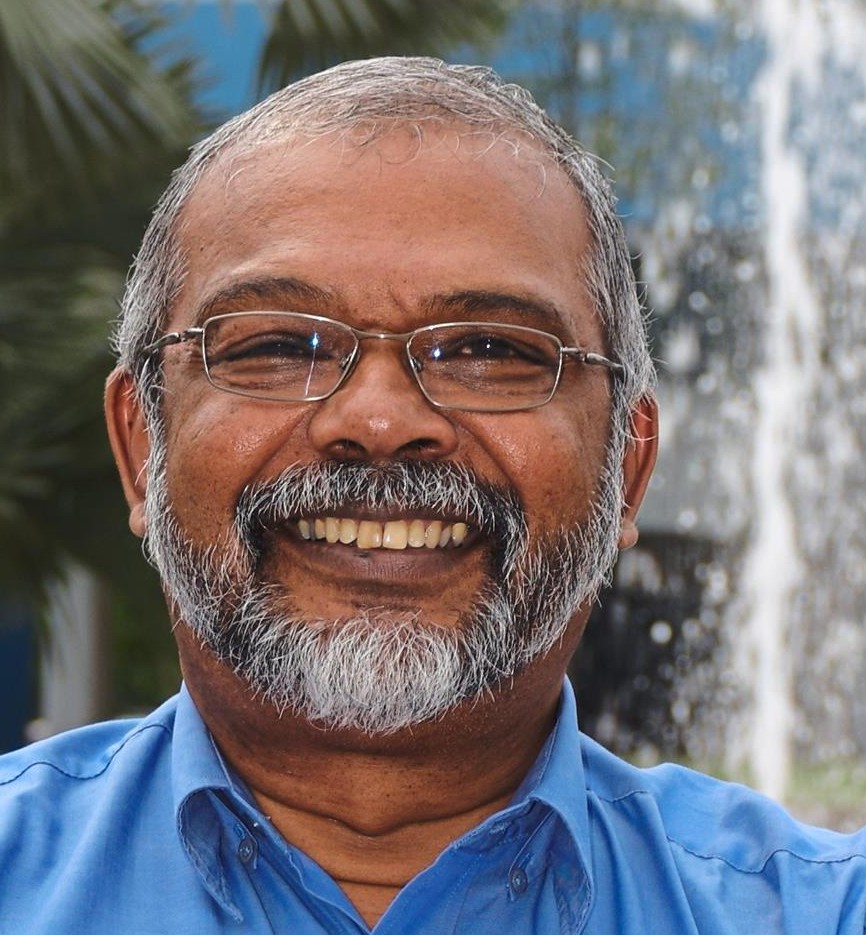 He doesn’t play around with poetic forms like the limerick, sonnet or haiku. The poems in here are all free verse. His poetry may have more in common with song lyrics. Perhaps that is what gives some of these poems power. “I had spoken to the dying moon” feels like the fragment of some half-remembered pop song.

Some of the images allude to his predecessors. A New Love feels like a Blake poem. Malachi’s use of pathetic fallacy recalls Keats’ odes, where the poet is transported by a keyboard, a cookie jar, a smile, a heartbeat.

One wishes to see Malachi play around with meter and feet. Or repetition. The poems where he plays with repetition (like in Guilt, Cheating Ways, A Little Voice) are some of his strongest.

Death and love come under the microscope in much of poetry, and here we get a Malachian take on it. “The mind weeps for lost energies” is one description of getting old that hits home. There’s a yearning not only for love, but for loyalty. Cheating features heavily in the middle section.

Malachi wears his heart on his sleeve. He’s so earnest, even when writing about cheating. But there is no swerve. The poet Wallace Stevens wrote, “The poem must resist the intelligence / Almost successfully.” As you read through this collection, you’ll wish the poems put up a little more resistance.