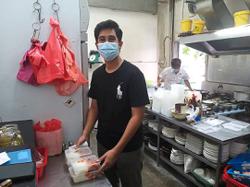 FOR MANY Malaysians a meal made up of a mound of rice flooded with curry, three to four different types of vegetables, several pieces of papadam and claypot prawn masala served on a banana leaf is a thing of beauty.

While tourists might find this to be a unique experience, this typically South Indian meal is firmly part of the Malaysian food agenda.

The term “banana leaf rice” is used broadly to describe the cuisine here.

Having been in Malaysia even before independence, many banana leaf restaurants have stood the test of time and continue to serve delicious meals.

What seems like a straightforward business model — serve good food with decent service — running a banana leaf restaurant comes with its own unique challenges.

MetroBiz caught up with two owners of banana leaf restaurants to get their secret recipe for success. 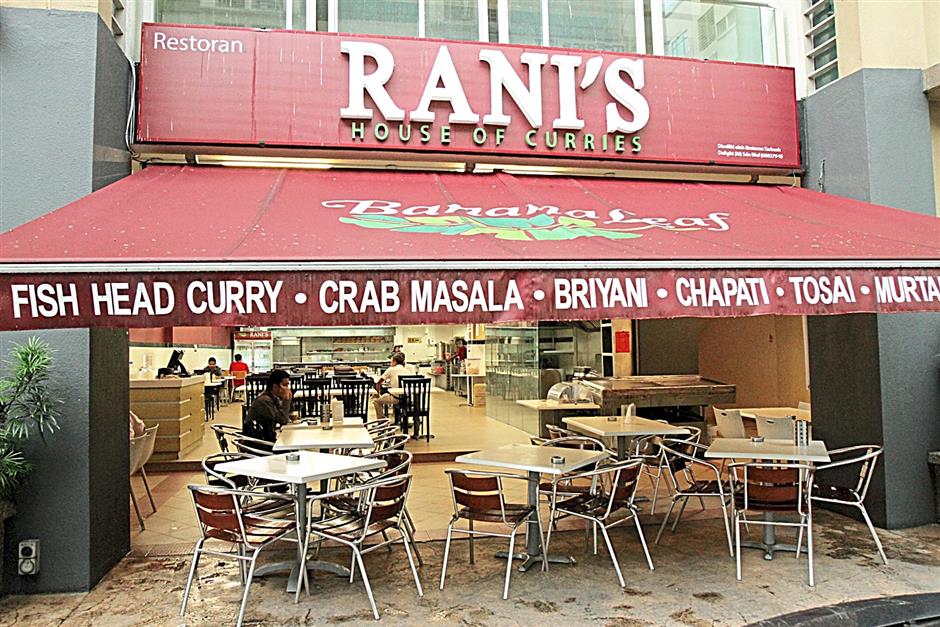 Ravi’s Banana Leaf restaurant in Solaris Mont Kiara, Kuala Lumpur is one of the leading South Indian eateries in the Klang Valley that has received great reviews from Malaysian foodies, but the business venture was purely an accident for the husband-and-wife team who prefer to remain unnamed behind it.

The duo had earlier purchased a shoplot at Three Two Square in Petaling Jaya as an investment, but decided to operate their own food business instead.

“The couple was in the construction business, but when they were unable to find a tenant for the unit, they decided to go into business themselves,” said a spokesman from Ravi’s Banana Leaf.

“They were told by a F&B consultant to start a Thai restaurant, but having looked at the demographics and socio-economic conditions of the area, the couple decided to go for something more affordable for everyone,” the spokesman said.

It is highly unusual for a banana leaf restaurant to headhunt employees, but Ravi’s Banana Leaf decided to hire several experienced cooks and waiters to kick-start the business.

The employees chosen already had a proven track record and even a following for their delicious dishes. 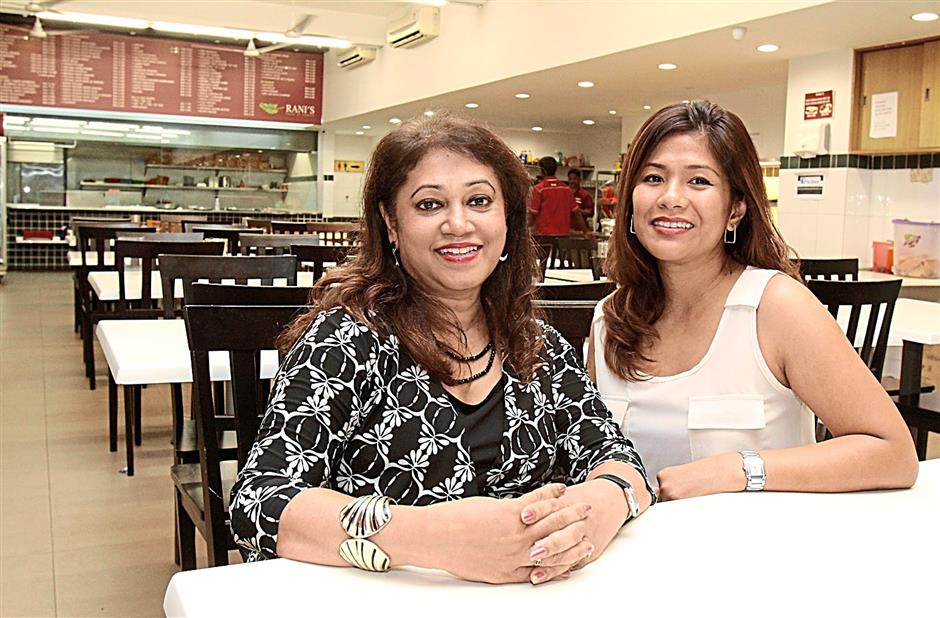 “There are many issues when it comes to workers. Getting a work permit is tough.

“Some workers might run away and there’s also communication problems.

“We need to overcome all these issues to ensure customer satisfaction,” said the spokesman.

Eventually, Ravi’s Banana Leaf moved away from Petaling Jaya to Mont Kiara — an area where most of the residents are expatiates.

“We moved to Solaris Mont Kiara last January and we now get many foreigners coming for meals. However, we have to educate them about South Indian food.

“We don’t serve Chicken Tikka (Chicken marinated in yogurt and spices served in a tomato cream sauce) or Palak Paneer (thick curry based on pureed spinach) that they seem to be familiar with.

We are an authentic banana leaf restaurant that serves meals on real banana leaf,” said the spokesman.

According to the spokesman, to start a decent banana leaf restaurant requires an investment of RM500,000. New kid on the block

Louis, who has been in the food business for almost 12 years, said the overall mechanics of running any restaurant are similar.

However, she was quick to point out that banana leaf restaurants have their own challenges.

“Banana leaf restaurants are very labour intensive. We are serving the customer every dish and it is not just placed on a stainless steel platter with little bowls holding a wide variety of different dishes,” said Louis.

Having been in the business for over a decade, Louis believes in a systematic approach when dealing with suppliers.

“To ensure freshness, we get everything delivered,” she explained.

Rani’s House of Curries tries to be different by providing fish head curry, Inji Puli (a sweet and sour ginger pickle served as an appetiser from Kerala, India) and Biryani rice for customers.

Currently, the restaurant draws a steady crowd for breakfast, lunch and tea, but they also looking to boost the dinner crowd.

One of the main advantages of most banana leaf restaurants is that they do not serve pork and deal with halal suppliers, which makes them popular with Muslim customers.

“As one would expect from a rapidly developing Asian nation, Malaysian consumers are beginning to think a lot more about where their food comes from and what it contains, they are also brand conscious and demand convenience and variety.

“Adding to this, halal food is of rising importance not just among Muslims, but also among other religions as this kind of food is considered healthier and cleaner,” Maierbrugger wrote.

Due to factors such as this, banana leaf restaurants will continue to be part of Malaysia culture and continue rising in popularity. 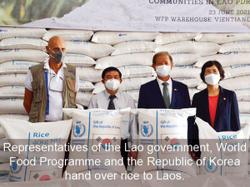