FOR JOHOR BARU pastry chef Kok Yen Yen, being scolded by customers for a making limited number of pastries is not unusual. Some of her customers are disappointed when they see only a few pieces of the treats left in the display case.

Despite the remarks, the 29-year-old co-owner of The Sugar Pantry still stands by her “quality over quantity” mantra to maintain good quality control over her products.

The pastry chef insists on having a ceiling on the number of each variety she makes to prevent wastage and more importantly to ensure that the desserts are in the freshest condition when they are served to her customers.

“I don’t think customers who come to my shop want to eat cakes that have been kept for two or three days and I don’t intend to have it that way either.

She said the pastries would be thrown away or consume by her staff if they are not sold on the same day as she refuses to sell the same items on the next day. 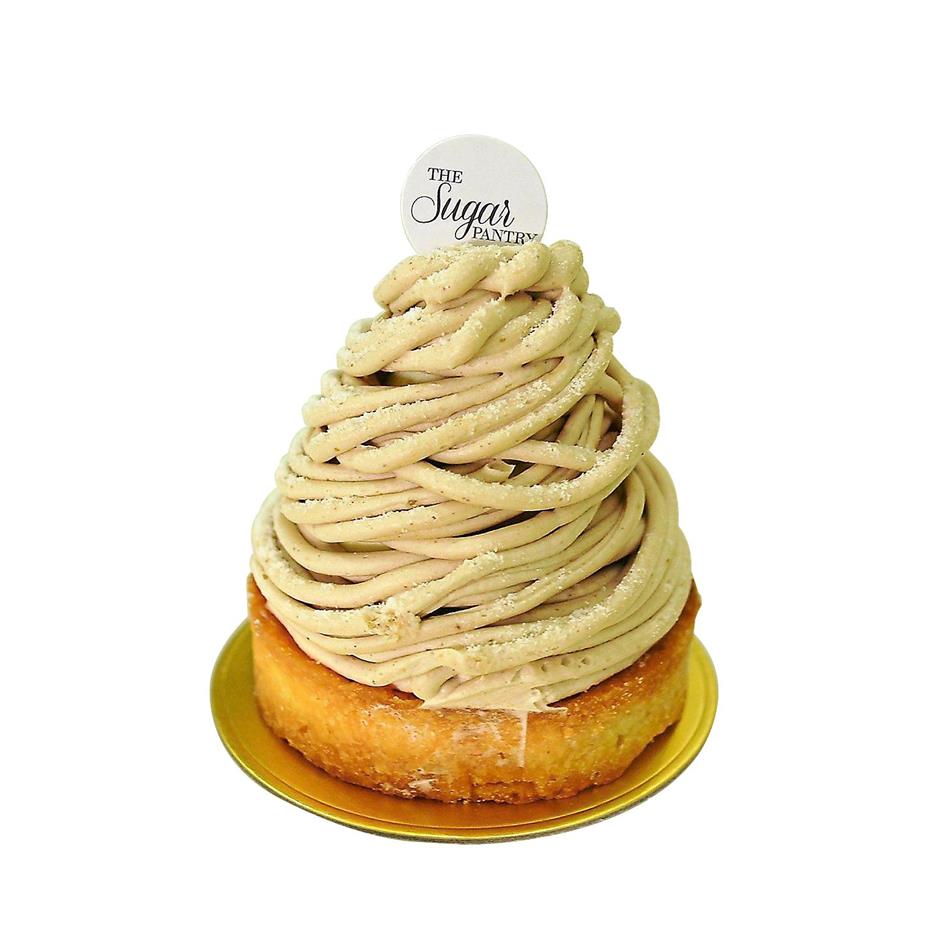 Sinful: A dessert called Mont Blanc, which is one of the speciality desserts available at the outlet.

“This is why I make them in small quantities so that the desserts can be sold off in one day and I will make fresh batches the next day,” she told Star Metro at her outlet in Permas Mall in Permas Jaya, Johor.

“I can’t be lazy because every batch is made from scratch and one of our chocolate cakes even takes up to three days to prepare as it needs to be sprayed with chocolate. I don’t think I am considered lazy,” she laughs.

Kok said that she discovered her love for baking when she was a 15-year-old, baking cookies, pies and cakes — and burning a good portion of what she baked before realising that she wanted to turn her hobby into a career.

She then pursued her studies in French culinary art and pastry in Paris for two years where she did a lot of self-discovery and learnt her way around the pastry world.

Two years later, she began her culinary career by setting up 2am:dessertbar and Pavé with a few other friends. Kok was also named one of the Top 10 pastry chefs to watch out for by entertainment, arts, culture and lifestyle guide Time Out Singapore in 2010.

“I took three years off work and managed my own home-based online business in Johor Baru selling cakes, had two kids and now I am back to take on a bigger challenge,” she said, adding that she co-owns the café with husband Heng Fook Chuan. 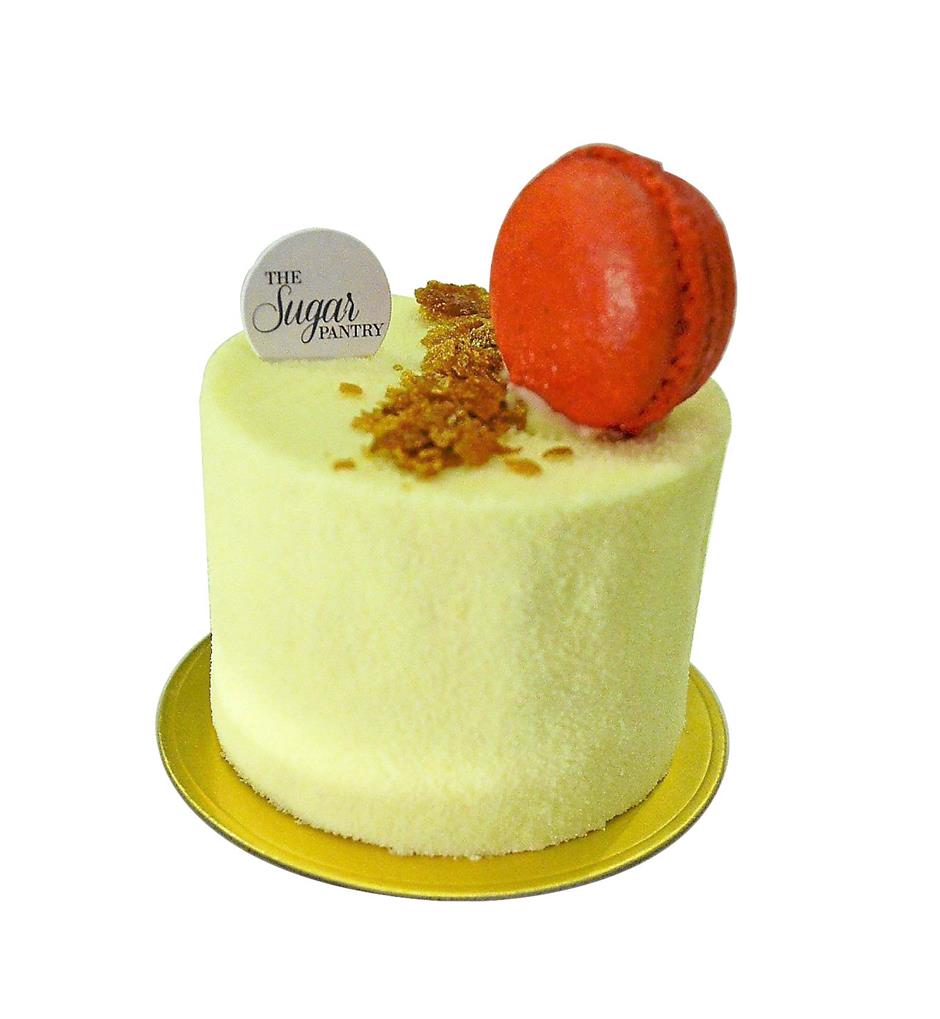 Too good to eat: A cake called Signature, made of almond shortbread, poached pear, cheestnut cream and vanilla mousse available at The Sugar Pantry.

The Sugar Pantry, set up in February this year, is something of a “new kid on the block” as there are not many shops in Johor Baru that sell only desserts.

The mother-of-two is in charge of the kitchen while 29-year-old hubby Heng who majored in marketing and hotel management in Switzerland, takes care of the shop floor.

“I want my customers to come in an enjoy desserts and not be distracted by other things on the menu like the many bistros and cafes mushrooming nowadays.

“I believe that not every Western food outlet has to sell pasta and crepe cakes, which are currently very trendy. I want to present quality desserts that are delicious for both the eyes and taste buds,” she said, adding that she invested RM70,000 to set up the shop.

“When young couples go overseas for travels, they usually buy clothes and crafts, but my husband and I buy interesting ingredients so that I can try using something new in my cakes,” she said with a laugh.

Kok, the mother of a five-year-old and a one-year-old, said that it is not easy alternating between running a business and being a mum.

She usually starts the day around 10am at the café after making breakfast for her family. When business hours end, she goes home quickly to tuck them into bed.

“Sometimes by the time we reach home, the kids will be already fast asleep so we try to spend more time with them over breakfast and talking to them,” she said.

Kok said when business started, they could sell about 40 pieces of eight to 10 varieties of cakes, but nowadays they can sell over 100 pieces of 14 types of desserts at the café.

Some of the items that can be found in her shop are éclairs, crepe cakes, cheesecakes, strawberry shortcakes, macarons and quiche.

The café is especially brimming with customers young and old on weekends when she maks about 20 types of desserts including homemade scones to go with fruit jam that she makes from scratch.

Kok added that she will be participating in a Christmas fair in City Square shopping mall next month where she plans to feature a range of homemade fruit jams to educate the people that fruit jams are actually easy to make.

On her future plans, Kok said that she hoped to open a new and bigger bistro soon next year where she will make different types of bread based on customer demands.

“To have two cafes up and running and to juggle that with being a mother and wife is no piece of cake, but I am willing and am excited to take on the challenge,” she said.