The term zakka is a Japanese term that loosely means miscellaneous goods or general items and can mean anything — a whimsical coin purse, tiny keychains, a stylish tote bag and an embroidered picture-frame.

Zakka items are made in a certain way where it is organic, rustic and somewhat dainty.

The art has long been widely practiced by the Japanese and Taiwanese while in Malaysia, the trend is quite popular in Penang and Kuala Lumpur.

Johor Baru is also slowly catching up to the trend and three friends decided to open up a zakka store that houses only local handicraft designers to further promote the craft. Pretty and nice: Cute knitted Hello Kitty (front) and stuffed bunnies made from socks made by local artists and sold at Minus One Zakka Store in Taman Melodies, Johor Baru.

Jesslyn Loh, 35, one of the partners of Minus One Zakka Store, said their love for the handmade items and the desire to showcase Malaysians’ talent spurred them to open up the outlet three months ago.

She said that the idea was to build a community if zakka lovers share each other’s ideas and crafts with one another and eventually, the world.

After visiting places in China and Taiwan as well as Penang and Kuala Lumpur, Loh and her partners Rachel Pang, 49, and Jason Kau, 44, toyed with the idea of setting up shop and promoting the art in Johor Baru.

Loh recounted that the three met through mutual friends and became firm friends after finding out that they share common interest.

Photography enthusiasts Loh and Kau met at a photography class while Pang got to know Loh after her (Pang) cooking teacher introduced them. 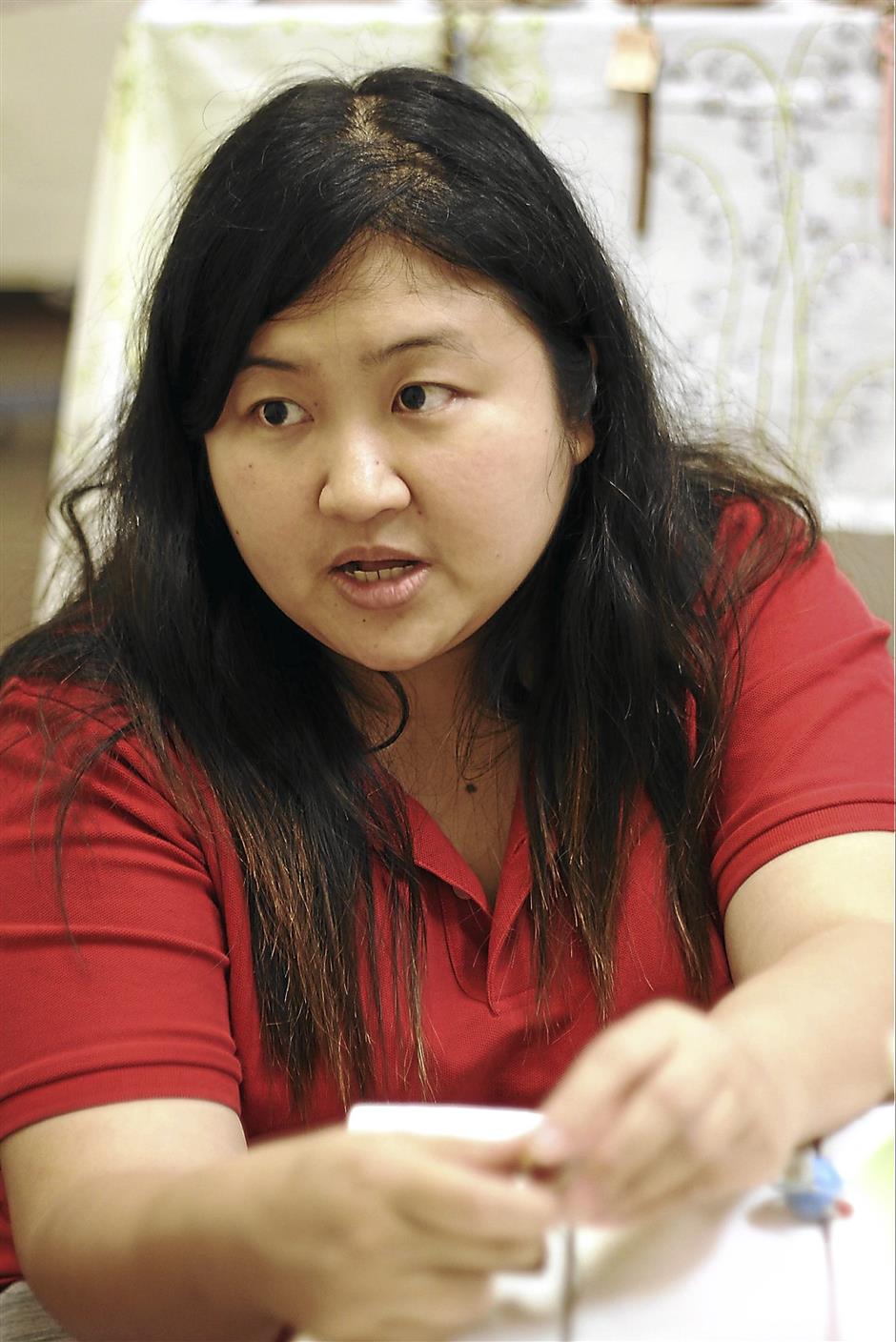 Her pride: Loh says that the shop is to house items made from local artist s to showcase their talent.

“Turns out, Jason and Rachel knew each other all along because they were both involved in community work, what are the odds,” she laughed.

Located on the top floor of a three-storey shop lot in Taman Melodies here, the store is a quaint, pink room filled with all sorts of handmade knick-knacks.

The décor in the shop is simple — wooden pallets recycled into tables, wine boxes converted into display cases and wall decorations made from patterned fabric.

“We believe that zakka is a rustic and organic lifestyle that does not seem like it requires a lot of effort but in actuality, a lot of time and effort are put into creating the items,” she told MetroBiz when met here.

Loh explained that zakka or handmade items were usually pricier than factory manufactured items because of the time and effort put into each product. 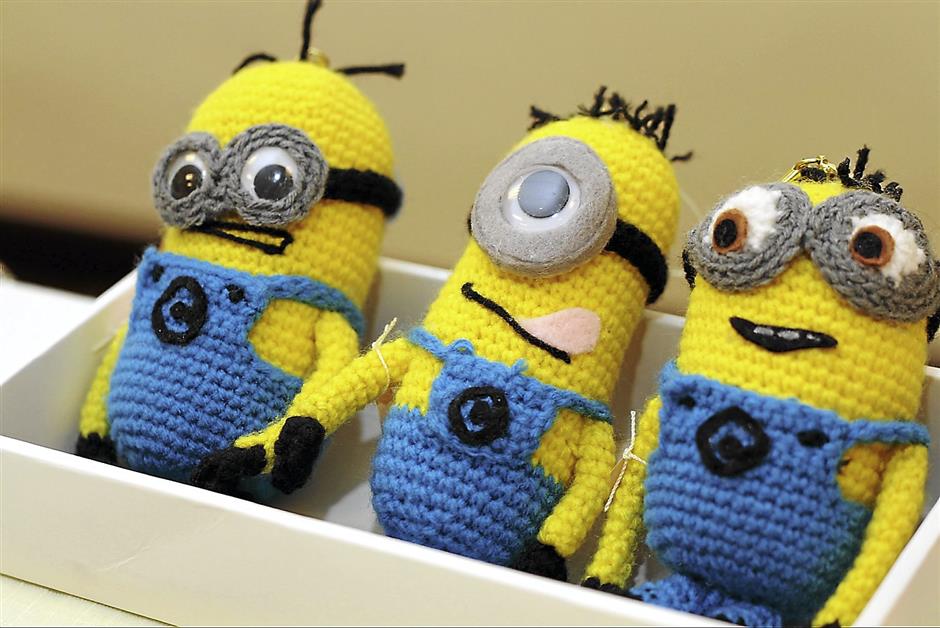 “The designers usually purchase fabric and material from Japan and Taiwan as they are rarely found in Malaysia. After that, the crafter spends hours to make a single wallet or pouch or doll.

“And most of the time, each product is unique and different than the other because the designer can customise the details as they wish, like adding a button here or adding a lace pattern there,” she said.

“We scoured designs made only by local crafters nationwide to sell in our shop and the response and support has been overwhelming in just a few months since we established in July,” said Loh.

She explained that the objective was not to make profit but the shop was another form of platform for the many talented designers in Malaysia to share their designs with like-minded people who have a penchant for such crafts.

“Instead of always bringing in items from overseas, we want to show others that we actually have a lot of talented people in the country and is able to compete with the global market in terms of design and ideas,” said Loh. Tiny ones: Handicrafts like the crochet animals (left) and snowmen made from dough are made from scratch.

Pang added that all three of the owners held their respective day jobs and were in the zakka business purely for the love of the art.

“With the help of their Facebook page, a strong community is built with many other like-minded people all over the country,” she said.

She also said that zakka items are mostly made from fabric like felt cloth, floral prints, lace, cute and whimsical prints using methods like applique, embroidery, crochet, sewing and patchwork.

The shop houses items from at least 50 designers including those from Sabah and Sarawak, at a price range of RM12 to RM220.