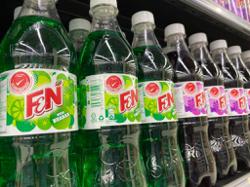 MIDF Research says the estimated RM5mil contribution to Ranhill’s net profit is equivalent to 11% of its FY23 earnings estimates for the group.

Ranhill announced on Monday that it had won a 14-month contract from Sembcorp Marine Integrated Yard Pte Ltd for the engineering and detailed design of a new P-82 floating production, storage and offloading (FPSO) vessel via RWSB.

In a report yesterday, MIDF Research said the RM5mil estimated contribution to Ranhill’s net profit is equivalent to 11% of its FY23 earnings estimates for the group.

This is based on an estimated project margin of between 9% and 10%, as well as Ranhill’s 51% stake in RWSB.

However, as this forms part of MIDF Research’s assumption for RWSB’s orderbook replenishment, it did not make any changes to its earnings projections.

The research house also estimated that RWSB’s order book would expand to RM278mil, slightly more than its annual revenue, of which the bulk is comprised of the latest project win.

The new FPSO for Petroleo Brasileiro SA (Petrobras) would be one of the largest vessels to be deployed in the Buizós field, an ultra-deepwater oil and gas field covering 853 square kilometres in the pre-salt Santos Basin, about 180 kilometres off the coast of Rio de Janeiro, Brazil.

The P-82 is part of Petrobras’ new generation of production facilities, which are distinguished by their high production capacity and carbon-dioxide-reduction technologies.

The unit would also be equipped with a water injection capacity of 250,000 barrels per day and a storage capacity of two million barrels of oil.

On Ranhill’s share price, MIDF Research thinks it is reaching an inflection point, after seeing significant retracement in the past year.

This is in addition to the contraction in Ranhill’s 80%-owned Ranhill SAJ Sdn Bhd’s (RSAJ) earnings from a delay in the tariff hike.

However, MIDF Research believes that there will be several catalysts that materialise in FY23.

This includes a tariff increase for RSAJ, for which the Federal Government has already approved an average 25 sen per cubic metre tariff hike for the non-domestic sector, which is currently awaiting Johor state implementation.

The research house expects further clarity on this after the general elections and the Johor state elections.

“From our recent visit, Ranhill expects a 4.6% impact on revenue from the hike, which is within our earlier estimates of between a 3% and 5% range,” it said.

The research house maintained its “buy” call on Ranhill with a target price of 67 sen per share. 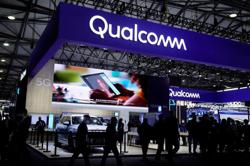 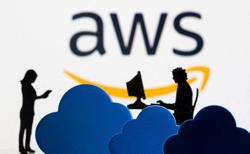