Sustainability efforts towards CSPO pay off

The global awareness on the CSPO sustainable supply chain has also benefited some CSPO producers with price premiums ranging between 3% and 10% above the current crude palm oil (CPO) prices.

These findings are based on the recent dialogue session between UOBKH Research and the Roundtable on Sustainable Palm Oil (RSPO) CEO Joseph D’Cruz.

It noted that more RSPO-certified palm oil are in the pipeline. According to RSPO, the CSPO production increased by 5.7% year-on-year (y-o-y) to 14.7 million tonnes in 2021, representing 19% of the global CPO production.

“If all RSPO grower members’ palm oil production is 100% RSPO-certified, the estimated total CSPO would represent about 41% of total global production,” it added.

Alongside the increased awareness on supply chain sustainability, the demand for CSPO had increased over the years with CSPO consumption representing almost 12% of global palm oil consumption.

UOBKH Research said: “We also gathered that the demand for identity preserved (IP) and segregated certified palm oil has been increasing over the years, especially from Europe, North America and Japan.”

On the flip side, despite the growing supply and demand for CSPO, only 61% of CSPO are sold or recognised as sustainable palm oil.

“This was mainly because 19% of the CSPO are sold as others under schemes such as the International Sustainability and Carbon Certification and the remaining 20% were mainly sold in the conventional markets without any premium given despite being certified,” UOBKH Research said. 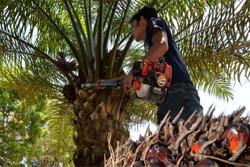 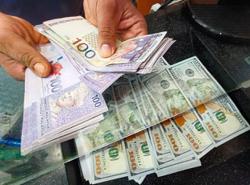