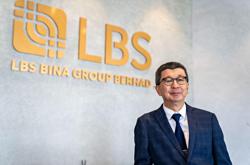 (L&G) expects the demand for the property sector to remain stable despite challenges such as the anticipation of rising interest rates as well as the increasing cost of materials and labour.

L&G managing director Low Gay Teck said the current overnight policy rate (OPR) of 2.50 per cent is still below the threshold of three per cent recorded during the pre-COVID-19 period.

"We are still below the pre-COVID-19 rate, with the opening up of more economic sectors and businesses continuing to resume normalcy, we believe the interest rate hike will not drastically affect the property market.

"As far as the property sector is concerned, we do not see that as a big deterrent for buyers to keep investing and acquiring property,” he told the media after L&G’s 59th annual general meeting today.

On the issue of the rising cost of materials and labour shortage, Low said the group’s projects were mostly in the advanced stages of completion and the effect of increasing material cost and labour was minimal.

"Our cost is mitigated as we are in the final stages of our development and not in the early stages. For new projects, of course, the feasibility studies will have to take into account the incremental cost of building construction,” he explained.

Meanwhile, on the upcoming projects, Low noted that L&G plans to launch two new projects within the remaining of its financial year ending March 31, 2023, with an estimated gross development value of RM783 million.

On its ongoing Damansara Seresta condominium project in Bandar Sri Damansara, Low said the number of units sold and booked now stands at 72 per cent or 327 units out of 452 units offered. - Bernama 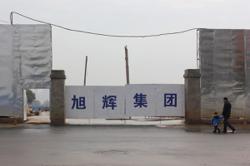 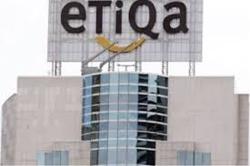