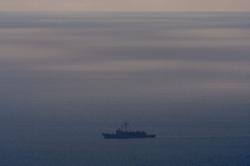 Thai state agencies will own about 40% of the airline after restructuring, down from current levels of 67%.

The overhaul included re-hiring Piyasvasti, who was its president in a previous effort to steer the flag carrier out of financial trouble a decade ago.

It had 4.48 million in the first six month of this year.

"The problem now is the north (Asia) because there are limitations to travel, especially China, Hong Kong, Taiwan and Japan," he told a news conference.

"But in other regions, everything has been lifted and there is a lot of travel."

He said the airline had reviewed its borrowing needs and would take long-term loans of 12.5 billion baht, which could be converted to equity. Short-term loans of the same value without the conversion option were also on the table, he said.

The airline has ample liquidity of around 14 billion baht and has raised about 9.2 billion baht from asset sales, including a Bangkok training centre, said Piyasvasti, adding 12 planes would be sold. 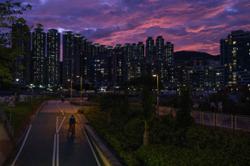