KUALA LUMPUR: The Malaysian manufacturing sector continued to improve in November, with further expansion in both output and new orders, according to the latest IHS Markit data, Bernama reported.

Its headline Malaysia Manufacturing Purchasing Managers’ Index (PMI) – a composite single-figure indicator of manufacturing performance – edged up to 52.3 from 52.2 in October as manufacturers noted improved operating conditions for the second successive month.

“As demand improved, firms noted that pressure on capacity also intensified, which led to employment levels returning to expansion territory, albeit only marginally, for the first time since March,” said IHS Markit.

The data firm said the latest reading signalled that industrial production had improved during the fourth quarter so far, and was likely to contribute positively to economic growth at the end of 2021. — Bernama 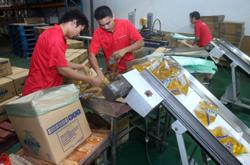 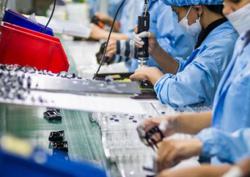