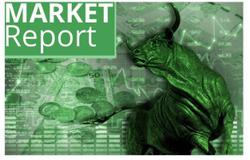 KUALA LUMPUR: The FBM KLCI ended lower on Friday to mark another weekly decline as banking and plantation stocks weighed against a backdrop of weak regional markets.

Plantation and banking stocks went through some profit-taking activities.

Bursa Malaysia Securities has queried Sam Engineering following the recent sharp rise in the price and volume of its shares.

The regulator advised investors to take note of the company’s reply to the unusual market activity (UMA) query when making their investment decision.

On the external front, MSCI's Asia ex-Japan stock index was weaker by 0.31%.