(MAHB) is optimistic its financial performance will be better in the fourth quarter with the ramping up of Covid-19 vaccinations in the country.

“For the fourth quarter, we are cautiously optimistic that our results will be better than the third quarter of financial year 2021 (FY21) – once inter-state travelling is allowed.

“We hope our losses will narrow in the fourth quarter with the opening of Langkawi and hopefully, other state borders,” said group chief financial officer Mohamed Rastam Shahrom during an online briefing.

Rastam expects the financial results for FY21 to be better than the previous year due to an absence of impairment for its Turkish airport concession rights.

In FY20, the group made an impairment of RM500.4mil based on a review of the recoverable amount of concession rights of Istanbul Sabiha Gökçen International Airport (ISG) in Turkey, based on cashflow projections up to the end of the concession period in August 2032. “This year, we do not anticipate any further impairment because ISG has shown good recovery in terms of passenger traffic.

“In the absence of the impact from that impairment, we believe we will be better, performance-wise, compared with FY20. How much better we are will depend on how fast the state borders open,” he added.

In a statement, the group said ISG is currently ranked the fourth busiest airport in Europe by Airports Council International (ACI).

It was also recently added to the European Union’s Covid-19 Passport Scheme that will facilitate the reopening of economic and social activities, including travel, further contributing to ISG’s recovery.

MAHB chairman Datuk Seri Dr Zambry Abd Kadir (pic below) hopes the government would consider the opening of Asean and other international sectors. 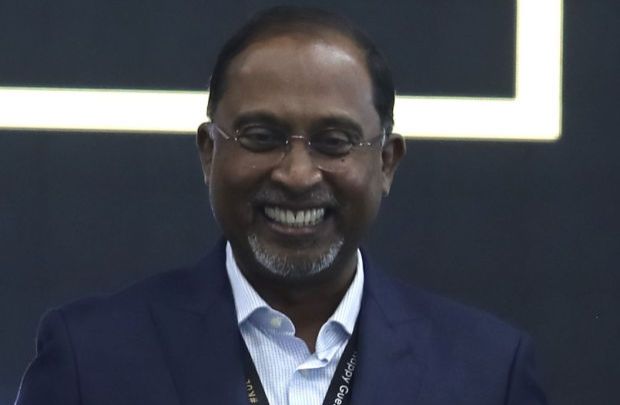 “Within Europe, flight movements seem to be seamless now,” he said.

“On average, it costs us RM18 to RM25 to manage one passenger.

“While domestic travellers will help us in terms of cashflow, without international travellers, it will be a struggle to get the numbers we used to enjoy in the past,” he said.

In a statement, Shukrie also said MAHB is seeing light at the end of the tunnel, especially with the reopening of domestic tourism.

“With Langkawi as the pioneer destination of the domestic travel bubble, we are certainly looking forward for our airport operations to be in full swing again,” he noted.

He said despite 2020 being a challenging year, the group focused on improving its operation standards and facilities.

“We also took full advantage of the lull period to upgrade and expedite our long-term plans such as the critical asset replacement and as well as our commercial reset initiatives.

“In fact, our improvement efforts resulted in well-deserved achievements such as KL International Airport (KLIA) being ranked among the top 10 in the world for the category of over 40 million passengers per annum in the global Airport Service Quality survey for 2020 by ACI.

“This was a significant improvement from our 17th position pre-pandemic,” he added.

The group also announced that 93% of its workforce is fully vaccinated and is targeting for all staff to receive both doses of the vaccine by end-September.

MAHB looks forward to the conclusion of the operating agreement, which is pending the benchmarking of regulated aeronautical charges by the Malaysian Aviation Commission.

The group is awaiting the government’s approval for the Subang Airport Regeneration Plan that is key to position the country as the top aerospace nation in the world by 2030.

It is also hoping for the implementation of international travel bubbles or green lanes without quarantine based on global travel standards as practised in Turkey, Maldives, Dubai, Greece and Switzerland.