is poised to deliver sequentially stronger earnings in the second half (H2) of financial year 2021 (FY21) driven by higher exports and better refining profit margins.

“This bodes well for MSM given that raw sugar prices have been trending higher over the past 18 months to 18.5 US cents (78 sen) per pound currently, due to supply disruptions in Brazil and Thailand,” said CGS-CIMB Research in its latest report.

In terms of ASPs, MSM shared that it has increased its wholesale prices to the maximum price at RM2,690 per tonne and also, raised its premium to its industrial customers by RM50-RM150 per tonne.

In 2020, the group achieved an average ASP of RM2,490 per tonne for its wholesale business. 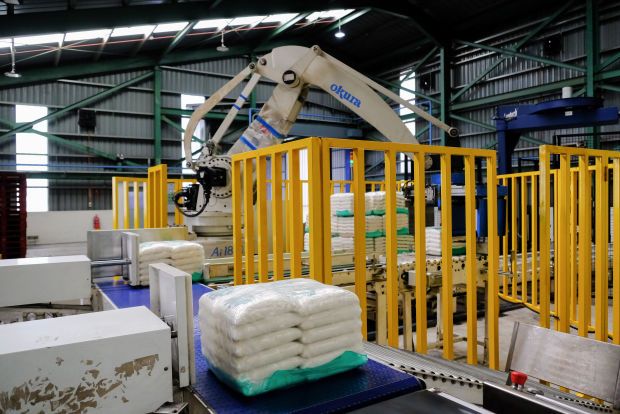 The group stated that it was able to impose higher premiums relative to its competitors due to its higher quality sugar.

“The higher ASPs, coupled with higher domestic sales volumes, will allow MSM to book better domestic margins in the second half of FY21, in our view,” added the research house.

This will potentially allow some cost savings in terms of logistics, helping to raise MSM’s profit margins further.

Meanwhile, the group revealed that it has secured export contracts worth 60%-70% of its original 300,000 tonnes export sales target for FY21.

“The rising export volumes will help boost the utilisation rate of MSM’s refinery in Johor,” said the research house.

The research house noted that the higher export volumes will be driven by stronger demand from MSM’s largest export destination, Vietnam and other countries that have reopened from their respective Covid-19 restrictions as well as increasing demand for its value-added products, such as liquid sugar, fine syrup and premix products.

“We are positive on MSM’s plans to grow its exports volumes as this would lower refining costs at its Johor refinery,” said CGS-CIMB Research.

Post the optimisation of its Johor refinery, the MSM management expects to achieve a 50% utilisation factor (UF) for the said refinery in the second half of FY21. 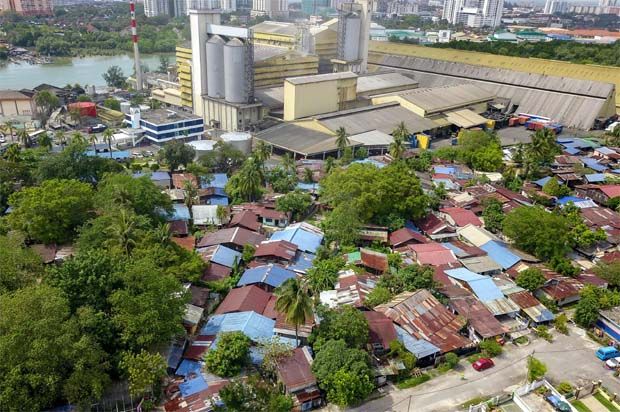 The research house also expected that MSM’s Johor refinery could return to the black in FY22 as “we project a 52% UF for the year, driven by higher exports volumes.”

On the sale of equity stake in Johor refinery, Feizal shared that MSM is open to “a collaborating partner who must be able to contribute an offtake guarantee that is sustainable for the Johor refinery at reasonable pricing.”

Apart from Wilmar International Ltd, he said MSM is also in talks with other collaborative partners.