Sarawak to electrify Sabah from end-2023 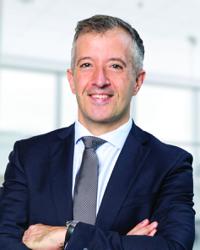 KUCHING: Sarawak is set to export an initial 30 megawatt (MW) of electricity to Sabah for 15 years, from end-2023.

The power export will be via a 31km 275kV double circuit transmission line which will run from Lawas in northern Sarawak to Mengalong in Sabah.

This marked a historical milestone in the journey towards materialising the Borneo Grid and the wider Asean Power Grid.

SESCO has been exporting electricity to west Kalimantan in Indonesia for several years.

The interconnection is expected to commence by end-2023 once the grid expansion under the Sarawak Energy’s Northern Agenda has connected Miri to the northern towns of Limbang and Lawas in Sarawak, according to a SESB-Sarawak Energy joint statement. 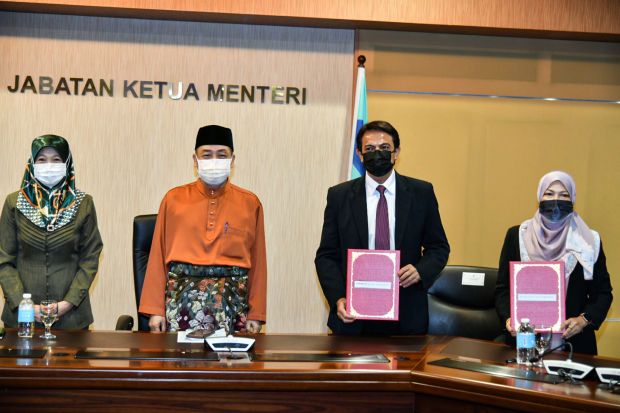 Sarawak Energy chairman Datuk Amar Abdul Hamed Sepawi said this interconnection project is expected to diversify the generation mix for Sabah and Sarawak while enhancing system reliability and security by sharing generation resources for both Sarawak Energy and Sabah Electricity.

“This project is also expected to facilitate economic collaboration between the two states, accelerating energy transformation and supporting economic growth in Borneo,” he pointed out.

Abdul Hamed said the Sarawak-Sabah partnership will be one step closer to materialising the Borneo Grid agenda and could act as a catalyst for the wider Asean Power Grid.

Sarawak Energy is Malaysia’s largest renewable energy provider, harnessing its abundant natural resources to light up Sarawak and provide power for its growth.

These resources, according to the utility body, have enabled it to offer reliable and competitively-priced electricity to its domestic, commercial and industrial and export customers.

It is now constructing the 1,285MW Baleh hydro dam. All the dams are located in the upper reaches of the Rejang River in Kapit division.

chairman Datuk Seri Mahdzir Khalid said the agreements signed was paramount in line with SESB Sustainability Plan and the aspiration of BIMP-EAGA and the Heads of Asean Power Utilities/Authorities.

Johari said the SESB-Sarawak Energy collaboration would bring Sabah and Sarawak closer to a sustainable energy future, further contributing to the reduction of carbon emissions in the region.

It will also ensure energy supply security and bilaterally optimised operation costs while attracting investments for economic transformation in the Borneo region.

Building upon the proven success of its renewable energy development strategy, he said, Sarawak Energy is spearheading the green energy agenda to promote a low carbon economy and transformation through the development of cleaner energy alternatives such as hydrogen and solar.

According to Sarawak Energy, Sarawak has recorded a reduction in carbon intensity for power generation by 76.5% from 2009 to 2020, contributing to global climate action efforts. 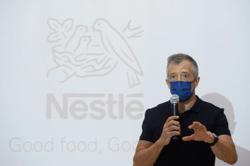