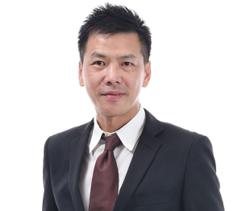 Analysts are generally bullish on the group’s performance in the upcoming quarters, underpinned by robust orders which would uplift margins albeit some key risks.

RHB Research said it expects the group to record stronger numbers in the quarters ahead, as robust orders should be maintained and margins are expected to widen due to economies of scale.

“Our outlook remains positive, on growth catalysts stemming from new customers/projects and expansions versus the laggard valuation.

“JHM’s first-quarter 2021 core earnings are within our but below consensus estimates. Its numbers improved year-on-year due to a low base but weakened quarter-on-quarter on seasonal factors and higher material costs, ” the research house added.

Besides a net profit of RM9.01mil, the group’s revenue for the quarter increased to RM72.85mil from RM48.54mil previously due to higher sales orders from existing automotive and industrial key customers.

Kenanga Research, which is maintaining its “market perform” call on the stock, said it is trimming its financial year 2021/2022 estimation of core net profit by 15%/17% to RM42.3mil/RM47.0mil, respectively, to account for higher cost during the extended lockdown and deferred production timeline.

Kenanga said risks to its call on the counter include lower-than-expected sales, reduction in orders from its key customers and unfavourable currency translations.

While the orders from the group’s new fibre optic customers remain intact, the production ramp-up is expected to be deferred again due to the implementation of the lockdown for the entire month of June, which limits the group’s workforce to 60%, it noted.

Product status for the new fibre optic customers remains in the prototype stage for now. Barring lockdown extensions by the local authorities, the group expects to commence mass production in the second half of the year.

Meanwhile, the group’s automotive segment is expected to see gradual improvement ahead as the second half is typically stronger, the research house added. 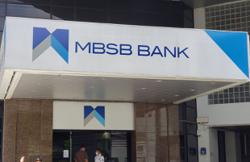