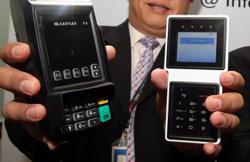 KUALA LUMPUR: SEA Ltd and Petroliam Nasional Bhd (Petronas) are among companies planning to bid for a digital banking licence in Malaysia, according to people familiar with the matter, as the country prepares to open up its financial industry.

and the Sarawak government are also considering a bid, the people said, asking not to be identified because the information is private.

Some of the firms, such as SEA and YTL Corp, have joined forces and plan to bid as a consortium, they said.

and others, which have also expressed interest.

Malaysia’s plan to issue as many as five digital banking licences has unleashed a flurry of activities among tech firms, banks and others seeking to gain a foothold in financial services. Final bids are due by June 30, and Bank Negara is expected to decide on the winners by the end of 2022.

Malaysia joins Hong Kong and Singapore in opening up its banking sector to non-financial players to keep up with a shift towards technology, non-cash transactions and online lending.

The ongoing pandemic is also accelerating the need for digital transactions, with traditional banks such as HSBC Holdings plc planning to close some of its branches in Malaysia as part of its strategy to go digital.

Representatives of SEA, Grab and the Sarawak state government declined to comment, while YTL Corp and Genting did not respond to requests seeking comment.

Petronas is looking to focus on digital Islamic banking with a financial-institution partner, the people said. The firm’s representatives also did not respond to multiple requests for comment.

“Existing fintech companies will get a significant boost in their credibility to gain trust quicker from consumers with the official identity as a bank, as well as a legal licence to perform banking activities, which remain highly regulated in Malaysia, ” said Chua Zhu Lian, the investment director of Fortress Capital Asset Management Sdn Bhd.

“From a national perspective, it will be a major milestone to transform our economy into a digital economy.” 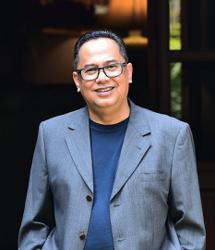