LONDON: Copper prices rose on Monday as global stock markets hit record highs and the dollar fell, with many analysts and traders expecting the metal to rally to new 10-year highs.

MARKETS: Investors upbeat about the prospects for a global economic recovery from COVID-19 pushed up equities markets.

DOLLAR/YIELDS: Boosting copper have been a fall in U.S. bond yields that lifted equities markets and a weakening dollar, which makes metals cheaper for non-U.S. buyers. 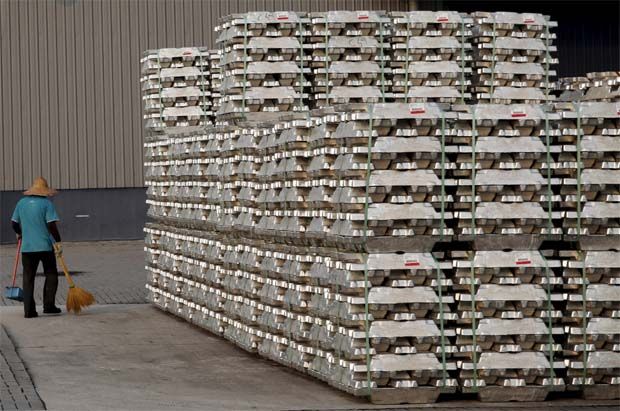 "Upside risks (may) dominate for copper during 2Q21, suggesting the red metal could be on a parabolic run, testing previous highs," they said.

"However," they added,"this strength may dampen as the current restocking cycle approaches an end and slowing credit growth in China weighs on investment demand, which may become more evident in the second half of this year."

POSITIONING: Speculators cut their bullish copper positions on the Comex exchange in New York in the week to April 13, giving them greater scope to increase them again, which would help to lift prices.

On the LME, speculators are already expanding their long position from lows earlier this month, according to brokers Marex Spectron.

SPREAD: Supply of quickly deliverable copper is tightening, with cash copper's premium over the three-month contract on the LME rising to $15.