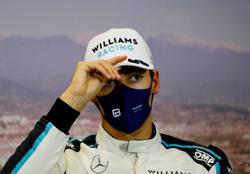 The London-headquartered index compiler said in September that it would include Chinese sovereign bonds in its index, the details of which will be confirmed at the end of this month.

Liu Jie, head of China macro strategy at Standard Chartered Bank, said in a recent report that the initial weighting of the Chinese government bonds in the FTSE WGBI will be about 5.2%, helping uphold the yuan exchange rate. Upon the official inclusion this October, between 130 billion yuan (US$20bil or RM82bil) and 150 billion yuan of passive investment is expected to flow into the Chinese bond market within a year, according to Liu.

With international investors playing a bigger role in the Chinese bond market, the market liquidity will be further enhanced and investor composition will be more diversified, according to Candy Ho, global head of RMB Business Development of HSBC. — China Daily/ANN

The continued opening-up of the Chinese bond market has provided more options for international investors to optimise their asset allocation, she said.

Hedging against a volatile global market in equities and declining US Treasury yields are the major reasons that international bond investors have poured into Chinese bond market, FTSE Russell said in its China bond research report released recently. -- China Daily/ANN

If the rise in the 10-year government bond yield in the United States is sharper than in China, it will narrow the China-US yield spread, or the difference between the yields of Chinese government bonds and the US counterparts. In such a situation, foreign investors may reconsider their allocation in China, Pang said.

“But still, the remaining spread, together with the expected appreciation of the yuan, is very attractive for foreign investors, ” Pang said, adding that there could be slower capital inflows into China’s bond market with net outflows highly unlikely.

Foreign investors continue to be interested in China’s government bonds as they provide better yields than their US counterparts, said David Chao, global market strategist for the Asia-Pacific (excluding Japan) region at Invesco, a global investment management company.

The narrowing spread of China-US government bond yields indicates that inflation is accelerating at a slower pace in China than in the US, he said. 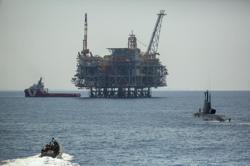 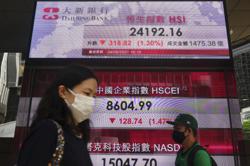