The Week That Was - Stimulus, PNB, Felda, Glove exports

THE association of rubber glove makers in Malaysia is targeting an 8% growth in the export value this year to a whopping RM38bil, even after taking into account lower average selling prices compared with 2020.

THE government, on Wednesday, launched a sixth stimulus package since March last year, as policymakers concentrate on targeted measures to boost the economy hammered by the pandemic.

The RM20bil Pemerkasa package will increase the total additional spending over the past one year to RM340bil, or 24% of the country’s nominal gross domestic product (GDP) in 2020.

The latest package could be partially funded by the extra oil revenue, some analysts have predicted, as the price of crude oil continues to rise in the international market.

The government, in its Budget 2021, estimated the price of crude oil at US$42 a barrel.

The Brent crude futures, the global benchmark, was traded at around US$67 a barrel this week.

But despite the extra oil income, the stimulus packages could push the country’s deficit to 6.1% of GDP, CGS-CIMB Research estimated, compared with the 5.4% target in Budget 2021.

Under the Pemerkasa package, the government also announced a plan to launch Sukuk Lestari of US$1bil (RM4bil) to make up for the spending gap.

From PNB to Berjaya

Jalil joined BCorp taking over from Vincent’s son, Datuk Seri Robin Tan, who assumed the executive deputy chairman’s role along with his father who is the executive chairman. The appointment came after “several months of discussions” with Vincent, Jalil said.

Jalil, who spent most of his working life in investment and as a fund manager, will be managing a group with several listed entities such as Berjaya Sports Toto Bhd

BCorp also owns several non-listed businesses, such as telecommunications company U Mobile. While Jalil will be the first “non-family” member to run the flagship company of Vincent’s sprawling business empire, he will be working with both father and son as an executive committee.

Felda fails to get enough shares to delist FGV 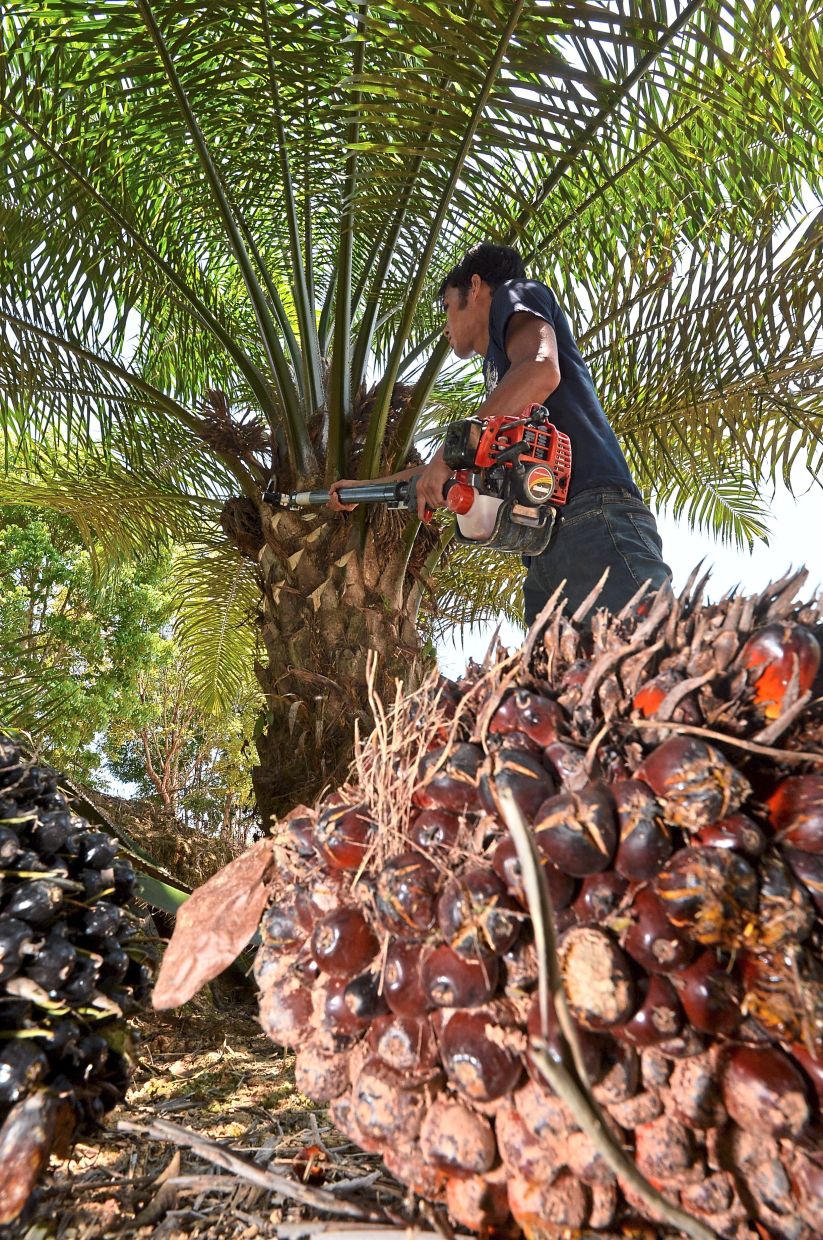 and delist the company failed to garner enough support.

As of its final deadline of March 15, Felda had amassed an 81% stake in FGV, far from the 90% threshold that would have enabled it to suspend the stock and proceed with the delisting plan.

On Tuesday, FGV said that it was informed that its controlling shareholder needed more time to firm up its plans about the company’s listing status.

The current public shareholding spread of FGV was around 14% on Monday and the firm must increase this to at least 25% to comply with Bursa Malaysia’s listing requirements.

Shares in FGV were traded at around RM1.47 yesterday, substantially higher than Felda’s RM1.30 offer that had lapsed on Monday.

This could mean that investors see a higher value for FGV, especially with the current price of crude palm oil at a near 13-year high.

THE association of rubber glove makers in Malaysia is targeting an 8% growth in the export value this year to a whopping RM38bil, even after taking into account lower average selling prices compared with 2020.

The Malaysian Rubber Glove Manufacturers Association said on Monday its members will produce 280 billion pieces in 2021, or two out of every three gloves worldwide.

Despite the higher production, the association said worldwide demand was projected to outstrip supply well into 2022, with more than 13,000 pieces being used every second amid the current pandemic.

Economy Corporate News The Week That Was