AFTER incurring three consecutive years of net losses, Boustead Holdings Bhd, which is majority owned by the Armed Forces Fund Board (LTAT), still continues to find itself in turbulent waters.

The company, which has business interests in various sectors of the economy but is struggling to return to profitability in the near term, also builds combat ships for the country’s navy and is 59.4% owned by the LTAT.

In an interview with StarBizWeek, group managing director Datuk Seri Mohammed Shazalli Ramly, (pic) who had taken over the helm in December 2020, says the outlook will remain challenging for the time being.

“The current environment is expected to remain challenging arising from the Covid-19 pandemic and the implementation of movement control order by the government, ” Shazalli says.

“While the economic condition may provide a significant headwind to Boustead’s performance, we are seeing a lot of positive news flow from our pharmaceutical and plantation businesses, ” he adds.

The company is quite blessed naturally as it has interests in many areas of the economy: plantation, property and industrial, pharmaceuticals, heavy industries as well as trading, finance and investment.

The main drag on its performance appears to come from the heavy industries division, the area of the company is involved in helping the government build defence ships for the navy.

If it is of any comfort to shareholders, this drag could be resolved in the next couple of quarters.

“We are confident that we could resolve the key issues plaguing our heavy industries business within this year, ” Shazalli says.

The issues surrounding the heavy industries division appears to be on top of Shazalli’s mind.

“We plan to reach an agreement with the government on long-term solutions to resolve the Boustead Heavy Industries Corp Bhd and Boustead Naval Shipyard Sdn Bhd issues, particularly on the littoral combat ship (LCS) project, ” he says. 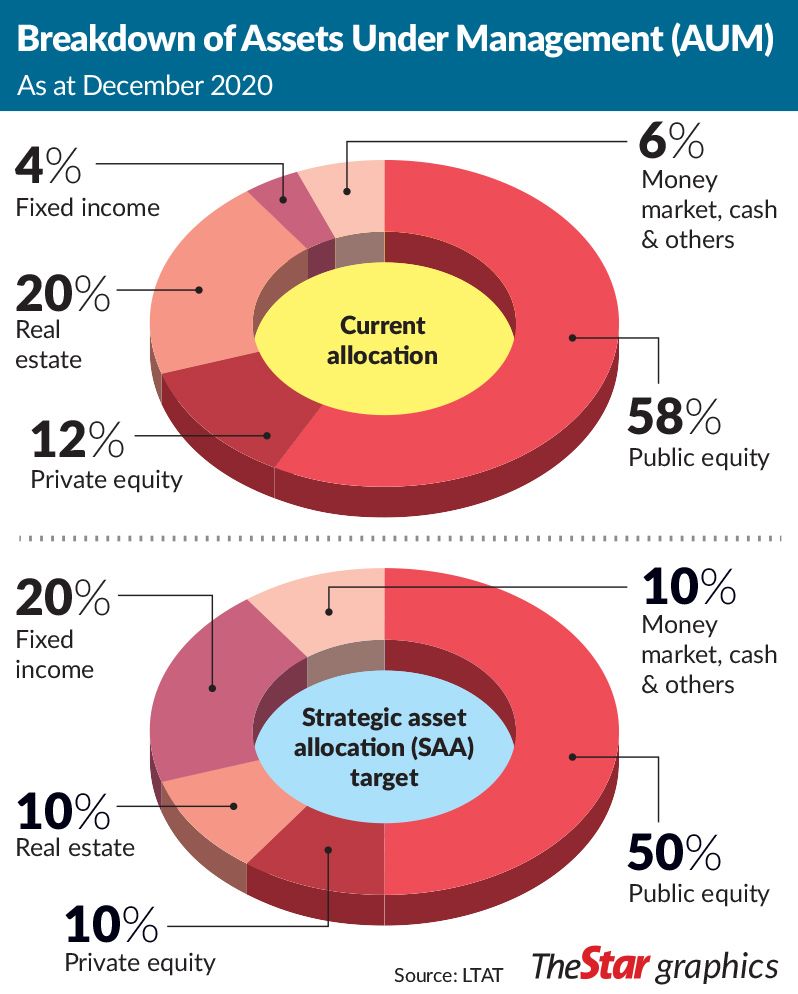 “We will also strengthen our governance and uphold the highest standard of integrity, accountability and professionalism in the conduct of our business.”

Shazalli also says that Boustead will manage the cross-holding issue through closer alignment with LTAT through a taskforce and/or committee to ensure that issues will be dealt together with a main focus to protect its contributors, who are the military men.

He says the Reinventing Boustead strategy is expected to put the company on a stronger footing over the next three years.

According to him, this plan will redefine a stronger drive and speedier execution in supporting its current rejuvenated Transformation Agenda.

“This involves a stronger desire for new value creation within the company’s existing core businesses, creatively changing business models for new revenue source, rationalising a few non-strategic assets, as well as venturing into the digital services and technology sector.

“Our venture into digital services and technology sector will mostly be done through collaborations with identified partners, ” he adds.

On its financials, Shazalli says it is planning further asset disposals to free up cash for the company.

“We will be managing our cash flow position through our newly strategised smart-debt management programme and the disposal of non-strategic assets.

“Boustead is continuously exploring ways to improve its debt and gearing position. The strategic sale of assets is under the plan to rationalise assets. This is to ensure that we will pare down debt to an optimal level, ” he adds.

Shazalli, who was prior to this the managing director and CEO of Telekom Malaysia Bhd

, had stepped into his current position at a difficult time.

He says his immediate priority is to establish a clear direction that would be to ensure the interests of the company’s bigger shareholders, who are the Malaysian armed forces.

“I feel very honoured to be entrusted with this responsibility. We plan to honour this commitment by maximising shareholder value.

“I have introduced the Reinventing Boustead strategy, in which we will adopt new ways of doing and executing business by transforming and reinventing our brick-and-mortar operations, ” Shazalli adds.

Boustead was last week in the news following LTAT’s now-shelved plan to privatise the company.

Following this development, the company saw its shares falling from 71 sen to 59 sen immediately after Boustead resumed trading on Wednesday.

It continued to drop at press time and was last traded at 58.5 sen yesterday.