Hospitality company Genting Bhd also saw it shares rise as it was a beneficiary of the travel and tourism sector which has been battered for months because of lockdowns and border controls. Genting closed 20% higher at RM3.60 a share in yesterday’s trading. AirAsia Group Bhd was the seventh most active stock yesterday, rising 27% to close at 68 sen while sister airline AirAsia X Bhd was the second most active, gaining 62% to close at six sen.

PETALING JAYA: Shares of airlines across the globe headed skywards on hope that a potential Covid-19 vaccine developed by Pfizer Inc and its German partner BioNTech could revive economies and demand for air travel.

also saw it shares rise as it was a beneficiary of the travel and tourism sector which has been battered for months because of lockdowns and border controls.

was the second most active, gaining 62% to close at six sen.

Overnight, US and European airline stocks soared as news broke out on the vaccine.

AirAsia group boss Tan Sri Tony Fernandes said it was the best news ever. “Now everyone can fly again... let’s focus on getting everyone back, ’’ he said through his Instagram account.

Malaysia Airlines said it remains optimistic there is light at the end of the tunnel and this signals a chance of an earlier recovery.

“We remain hopeful for the market to recover faster than our prediction of recovery in the second quarter to third quarter of 2022 for domestic and Asean markets, while the international or intercontinental market will recover in 2024, ’’ Malaysia Airlines said in response to queries from StarBiz.

While there is so much optimism, the International Air Transport Association (IATA) said “we are following the developments on the vaccine. But we also need to recognise that it will take time for it to be produced and distributed around the globe. 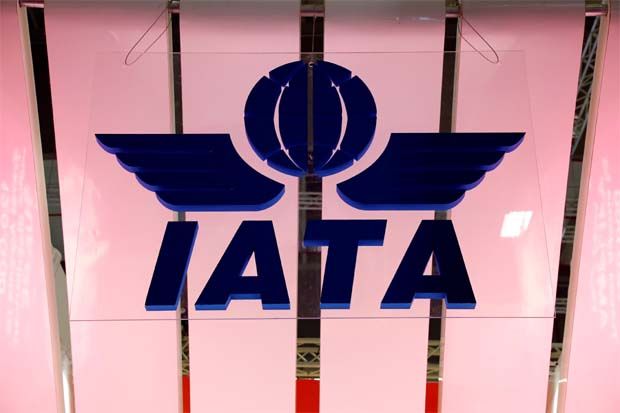 “In the meantime, testing continues to be key to opening borders and enabling travel without quarantine, ” IATA said in replies to StarBiz.IATA earlier predicted that global airlines will lose US$84.3bil this year.

AmInvestment Bank, in a note, upgraded its call for AirAsia to a “trading buy” from “sell.’’ But it is maintaining the airline’s earnings forecast.

An analyst also believes the recovery will be very slow. He said SIA was expecting 16% of its passenger capacity by December 2020, rising to 50% by December 2021, averaging only 33% during 2021.

However, he added that “local airlines will be better since they have a domestic market, but international traffic recovery will also be slow.’’

Airline stocks have been hammered for months after the virus and pandemic prevented many people from flying. This pressured revenues and drove up losses for airlines. Another analyst believes there will be profit-taking as any mass distribution of the vaccine could take time.

“The actual distribution of the Pfizer vaccine needs to be kept at -70 to -80 degrees Celsius, which will be very difficult to distribute, ’’ said an analyst.

Brendan Sobie of Sobie Aviation said there are many uncertainties with a vaccine in terms of how long it would take to vaccine the population, how effective it will be, how it will be distributed, etc.

“The industry can’t simply wait for the vaccine. It is critical that Asian countries start to open up travel bubbles which facilitates safe travel through testing and other protocols.

“With travel bubbles, international traffic can start to recover slightly although for the full recovery, an end to the pandemic as well as better economic conditions will be necessary, ’’ he said, adding that all the airlines in Malaysia are under enormous strain at the moment.

“They were already unprofitable prior to this crisis and the situation has become rather dire. They will need to successfully restructure and recapitalise. A resumption of international travel in 2021 will help but liquidity has to be bolstered as profitability will be impossible until at least 2022. Domestic traffic only helps a little and now domestic is again impacted as restrictions on internal movements have been reimposed, ’’ Sobie said.