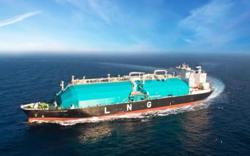 ’s group chief executive officer (GCEO) designate. The appointment was effective yesterday. He will fully take over on Nov 30.

Current president and GCEO, Mohd Din Merican, will retire on Nov 23 after more than eight years spearheading the group.

As for the appointment of Zaharudin as GCEO-designate, the statement said the board wanted to ensure a smooth and successful leadership transition.

During the interim, Zaharudin will work with Mohd Din.

Zaharudin brings with him over 30 years of experience in the general insurance industry.

In 2010, Zaharudin assumed the role of principal officer/head of the Singapore operation of Etiqa Insurance Bhd for four years.

MNRB also announced the appointment of Nor Azman Zainal as president and CEO of Takaful Ikhlas Family effective Sept 1.

Nor Azman, who has more than 23 years of experience in the insurance/takaful industry, has also been assistant vice-president of product marketing at AIA Alliance Takaful.

MNRB chairman Datuk Johar Che Mat said the board was confident that both Zaharudin and Nor Azman’s insights and experience would prove invaluable to the group.

“We expect a seamless transition, given their knowledge of the industry as well as experiences which would definitely contribute to the group’s growth, moving forward, ” he said. 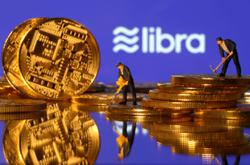 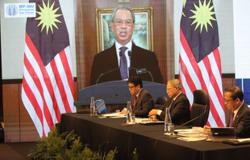