The Comprehensive and Progressive Agreement for Trans-Pacific Partnership (CPTPP) is a free trade agreement that links Canada and 10 other countries. (File pic show the CP TPP logo.)

LONDON: The United Kingdom announced on Wednesday it would pursue accession to a revamped version of the Trans-Pacific Partnership.

The British government said joining CPTPP would help the UK overcome the challenge posed by the coronavirus and would help diversity its trade links.

Once fully implemented, the 11 countries will form a trading bloc representing 495 million consumers and 13.5% of global GDP, according to the Canadian government. If the United Kingdom were to join, that share of global GDP would rise to about 16%.

The United Kingdom left the European Union on Jan. 31 but the main terms of its membership remain in place during a transition period until the end of this year. Both the UK and EU hope to negotiate a new free trade deal between them by the end of the year. - Reuters 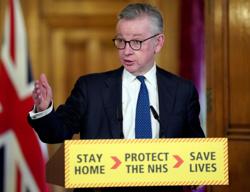 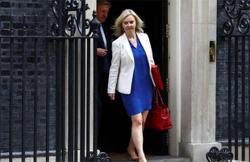