MMIS to raise RM5m from listing on LEAP Market 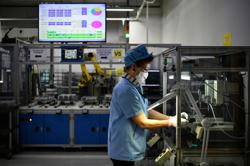 , which makes precision engineering parts for the semiconductor industry, seeks to raise RM5mil from its proposed listing on the LEAP Market of Bursa Malaysia Securities.

In its information memorandum issued on Friday, it said it would issue up to 50 million shares, or 10% of its enlarged share capital, at 10 sen each.

Of the RM5mil, it plans to use 40% of the proceeds or RM2mil as capital expenditure including the purchase of four machines. Currently, it has 24 machines.

It also plans to use 40% of the proceeds or RM2mil as working capital while RM1mil or 20% would be for estimated listing expenses.

On listing, its enlarged share capital will be RM15mil, comprising 500 million shares.

“We supply machining parts and frames to Towam and ViTrox Technologies and are a major supplier for such products supplied to them,” it said.

Sierac Corporate Advisers Sdn Bhd has been appointed as the Approved Adviser, Custodian & Placement Agent by MMIS Berhad for the Proposed Listing.

Meanwhile, in a separate statement, MMIS managing director Loh Chin Soon said the listing would enable the company to tap into the capital market for future fundraising to pursue growth opportunities, gain recognition and enhance the company’s stature, increase market awareness of the company’s services and expand its customer base.

“Our production capacity presently operates at an average utilisation rate of approximately 73% while our production floor space is fully utilised. 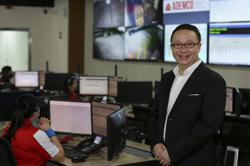 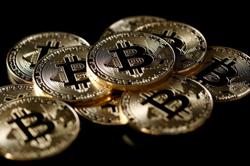