(TNB) continued its uptrend momentum from last week and is currently the second top gainer in early trade Monday.


TNB announced to Bursa Malaysia that companies will have to pay more for their power supply from July 1 to December 2018 following the implementation of a surcharge of 1.35 sen per kWh due to higher fuel and generation costs.


Households would be not affected by the surcharge under the imbalance cost pass-through (ICPT) mechanism.


The government has given its green light to TNB to raise non-domestic tariff by 1.35sen/kWh for 2H18 to partially pass through some RM698.2mil under-recovery of fuel cost in 1H18.


“TNB also wishes to inform that the impact of ICPT implementation is neutral on TNB and will not have any effect to its business operations and financial position,” it said.


AmInvestment Research has maintained its forecasts, fair value of RM17.46 based on discounted cashflow and Buy call.


“While the latest development is neutral to TNB’s earnings (as TNB is entitled to pass on higher fuel cost to end-users under the ICPT mechanism, eventually), it does show that the government has the political will to raise electricity tariffs, at least for the non-domestic sector,” AmResearch said.


It added that the latest development would reduce the perceived regulatory risk and hence risk premium of TNB. 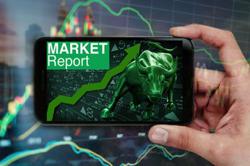 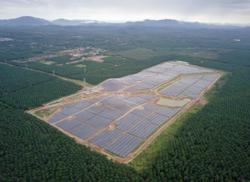