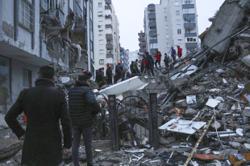 KUALA LUMPUR: CVC Capital Partners is close to an agreement to buy Malaysian snack food maker Munchy Group, according to people with knowledge of the matter.


The deal could value Munchy at RM1.1bil (US$283mil), the people said, asking not to be identified because the discussions are private.

The buyout firm has approached banks to obtain local-currency financing for the purchase, one of the people said.

No agreement on a sale has been reached, and there’s no certainty discussions will lead to a deal, the people said.

Representatives for CVC and Munchy declined to comment, while KWAP and TAP didn’t respond to emails seeking comment.

The company makes Munchy’s crackers, as well as biscuits and wafers sold under the Lexus, Oat Krunch and Muzic brands that are marketed in more than 50 countries, its website shows.

Munchy had 14% share of Malaysia’s US$112mil sweet biscuit market in 2017, the second-biggest maker in the country, according to Euromonitor International. - Bloomberg 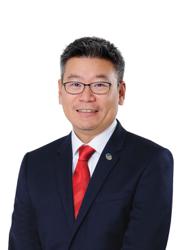