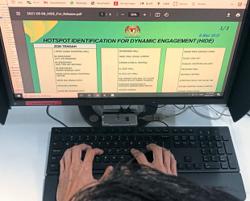 Founder Dr Nabisar Mustan said the company had been strategising its route to listing over the past three years.

“We have done a lot of ground work, including product validation,” she told reporters on a media familiarisation tour organised by Bioeconomy Corp in Sungai Buloh on Wednesday.

The tour aimed to create awareness and understanding among the members of the media on the importance of BioNexus status companies to the country’s national economy.

The visit included a tour of Cambridge Biotek’s facility and the official handover of the BioNext report to the company.

Cambridge Biotek has also completed the BioNext Programme, a joint initiative by Bioeconomy Corp and SME Corp Malaysia to accelerate the development of 20 home grown champions in the bio-based sector.

Nabisar said the programme would place the company in a strong position and allow it to utilise proceeds from the listing for preclinical product specificity study, staff recruitment and to establilsh a strong marketing team.

The company has 47 products in 15 categories and Nabisar was confident it could earn revenue of RM5mil in the 2017 financial year.

Cambridge Biotek recorded revenue of RM3mil in FY2015 and only RM1mil in FY2016, amid the challenging economic backdrop, she said.

”Segmentation wise, 95% of the revenue were derived from original equipment manufacturers while the remaining 5% was from the retail sector,” she said. 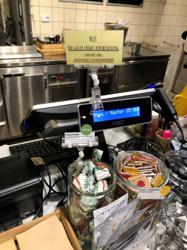