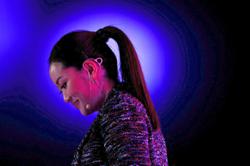 Thai Prime Minister Prayut Chan-O-Cha said on Tuesday, December 6, 2022 that he wants to rule until 2025, indicating for the first time that he plans to stand in the kingdom's upcoming general election. - AFP

BANGKOK, Dec 6, 2022 (AFP): Thai Prime Minister Prayut Chan-O-Cha said Tuesday he wants to rule until 2025, indicating for the first time that he plans to stand in the kingdom's upcoming general election.

Thailand is due to go to the polls early next year and on Tuesday the main opposition Pheu Thai party launched some of its campaign themes.

Prayut came to power as army chief in a 2014 coup before cementing his position in a controversial 2019 election, but his popularity has been in the doldrums.

Pheu Thai is riding high in the polls but the current Thai constitution, drafted under military rule, stacks the system in favour of army-linked parties.

In September, the Constitutional Court ruled Prayut's eight-year term limit as PM would end in 2025, and as he left a weekly cabinet meeting on Tuesday he was asked about his plans.

"I will do my best in this two years and after that there will be a suitable choice that the public accept to carry on my work," he told reporters.

Prayut is widely expected to leave his Palang Pracharath Party, which leads the current ruling coalition, and join a new party thought to be set up specifically for him, before the election.

But on Tuesday he refused to confirm the rumours, saying "I will speak about it later".

The date of the election has not been decided, but if it is not dissolved early, parliament will end its term in March, setting the stage for a vote in May. - AFP 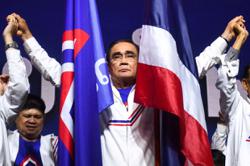 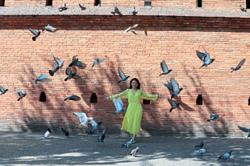