French artist Ben Nebay paints on a wall inside a jail at Camp Karingal police district headquarters in Quezon city, Philippines on Monday, Nov. 28, 2022. French and Filipino artists together with some inmates painted the walls inside a women's jail initiated by the French Embassy and Quezon City Mayor Joy Belmonte in support of human rights, women and children. - AP

* Anwar wants cops to take action against those who falsely accuse him, says Fahmi

* PM to use existing vehicle at office, turns down new luxury car

* Warning of continuous rain from Nov 29 to Dec 3, says MetMalaysia

* Realising the Malaysian dream: A tale of rulers, revival and reformasi 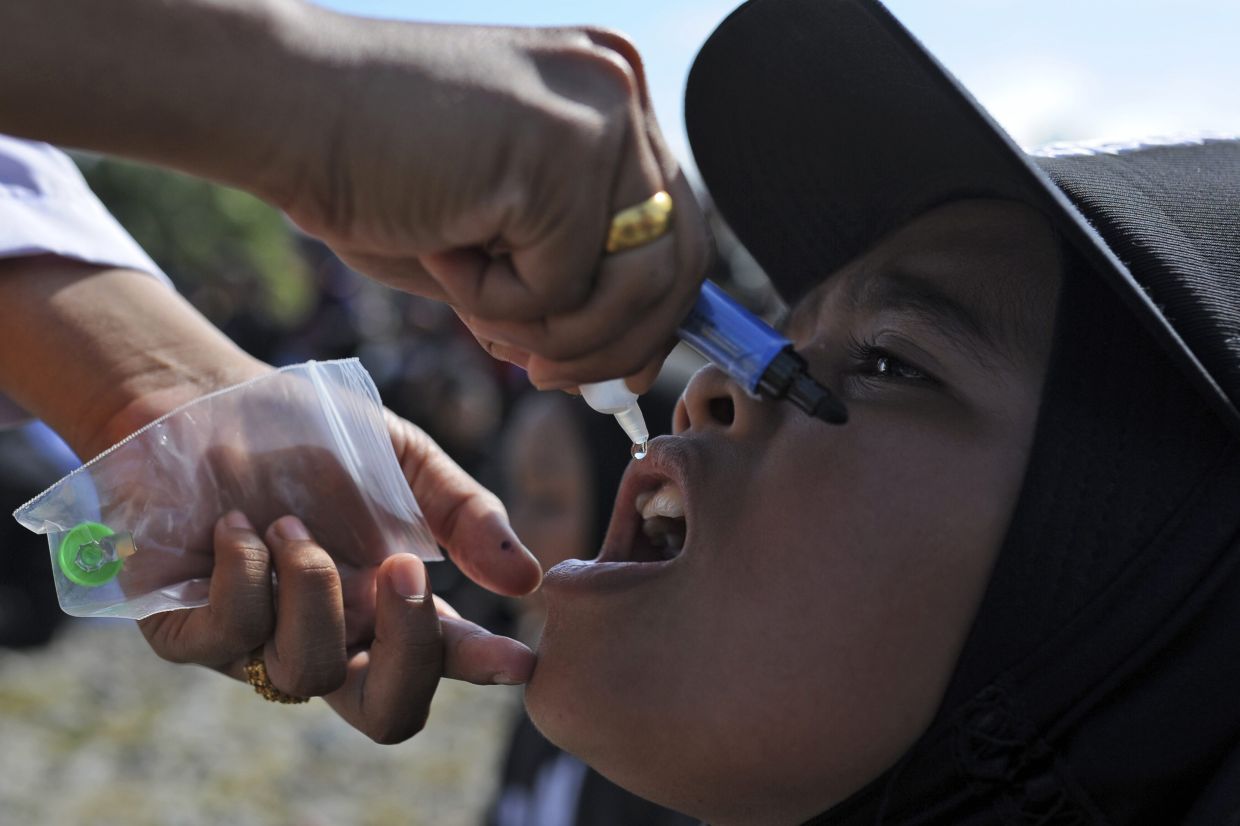 A girl receives drops of vaccine from a medical worker during a polio immunization campaign at Sigli Town Square in Pidie, Aceh province, Indonesia, Monday, Nov. 28, 2022. Indonesia has begun a campaign against the poliovirus in the the country's conservative province after several children were found infected with the highly-contagious disease that was declared eradicated in the country less than a decade ago. - AP

* With few China tourists, Chinatown turns to Christmas festivities to bring in the crowds

* Who does the kebaya belong to? 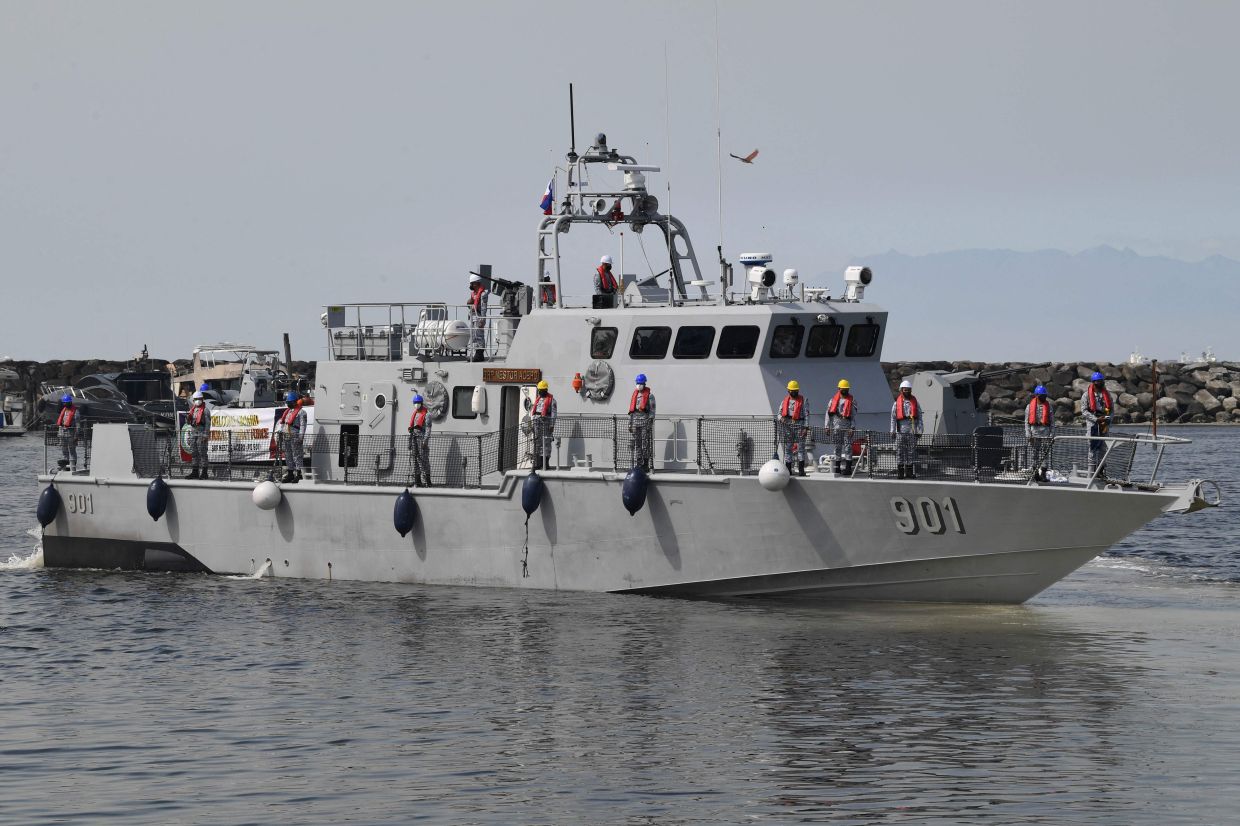 * Thailand clamps down on smoking in Amsterdam-style cannabis cafes 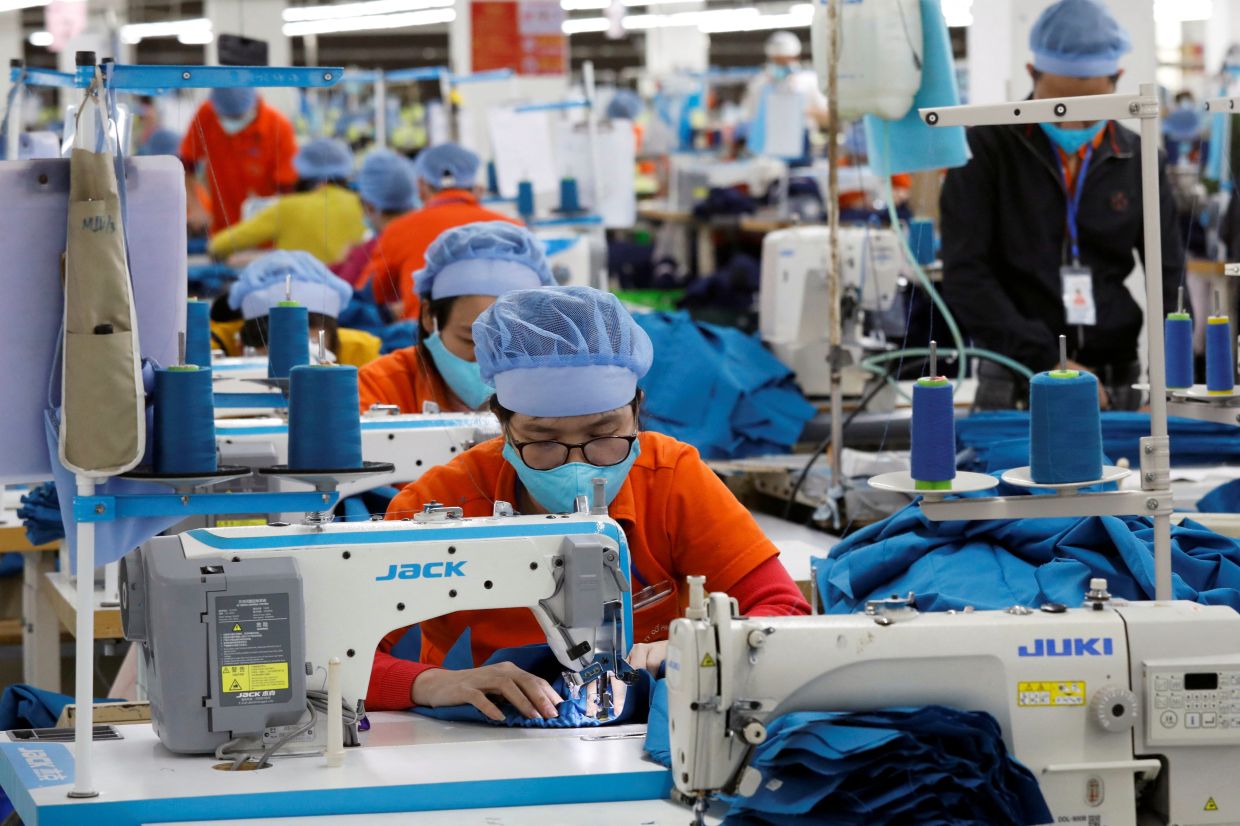 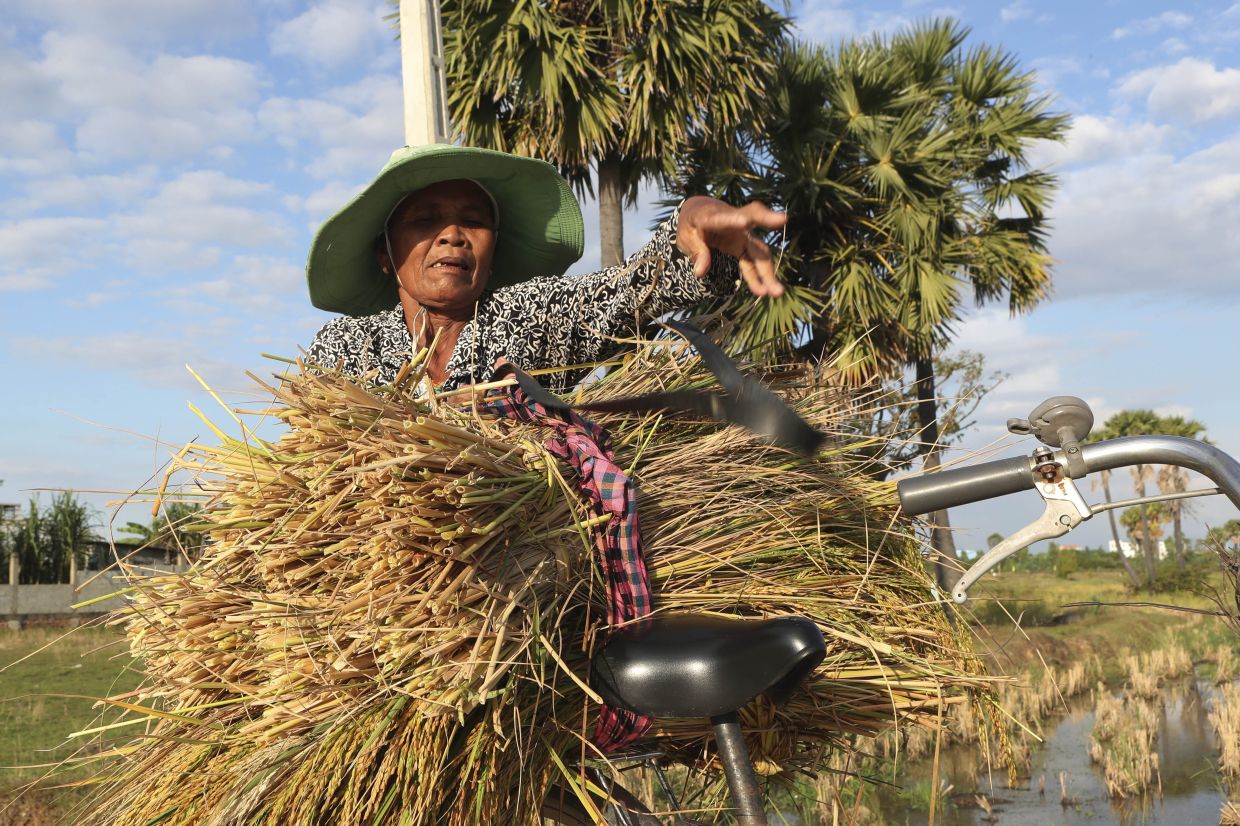 A woman tires her rice bundles after collecting from a paddy field during an early rice harvesting season on the outskirts of Phnom Penh, Cambodia, Monday, Nov. 28, 2022. - AP

* Some 460,000 people in Cambodia fall below poverty line due to pandemic, says World Bank

* Seabass farming under spotlight in Cambodia

* Laos gets started on construction of US$547mil logistics park

* Brunei Sultan surprises Anwar by driving him to Seri Perdana 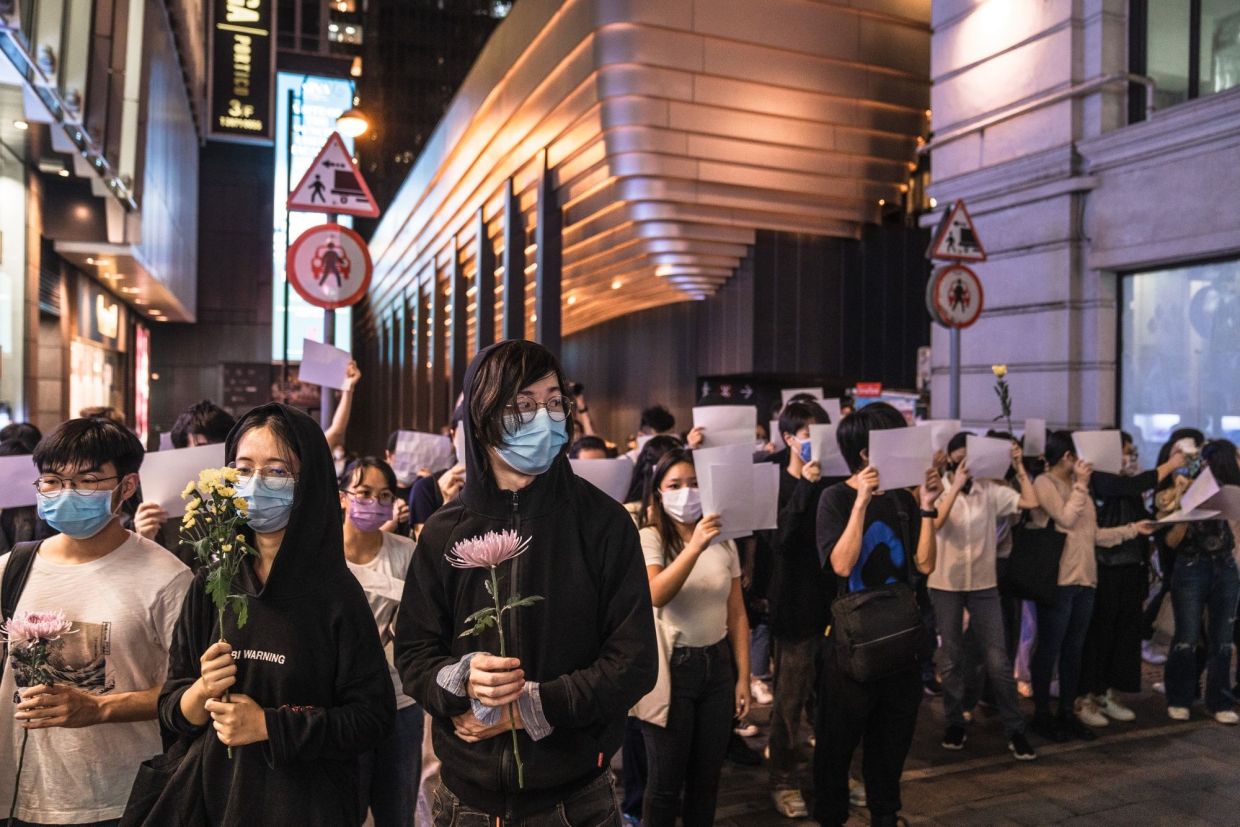 Demonstrators hold blank protest signs during a vigil commemorating victims of China's Covid Zero policy in Hong Kong, China, on Monday, Nov. 28, 2022. Dozens of people in Hong Kong rallied in the city and emulated some of the protests erupting in China in opposition to the nation’s Covid Zero policy. - Bloomberg

* China protests fuel some bets for an earlier zero-Covid exit

* Soccer-Veterans Messi and Lewandowski face off for knockout berth

* Foxconn offers US$1,800 bonus to workers who stay in protests-hit ‘iPhone city’

* South Korea in demographic crisis with many deciding against having babies

* About 36 Indian police hurt in clashes with Adani port protesters