TOPSHOT - A woman moves her dog while residents evacuate from their submerged homes in the aftermath of Super Typhoon Noru in San Ildefonso, Bulacan province on Monday, September 26, 2022. - AFP

* Employment of locals must be priority for domestic, foreign investors, says Sabah CM

* I have yet to decide when to dissolve Parliament, says PM 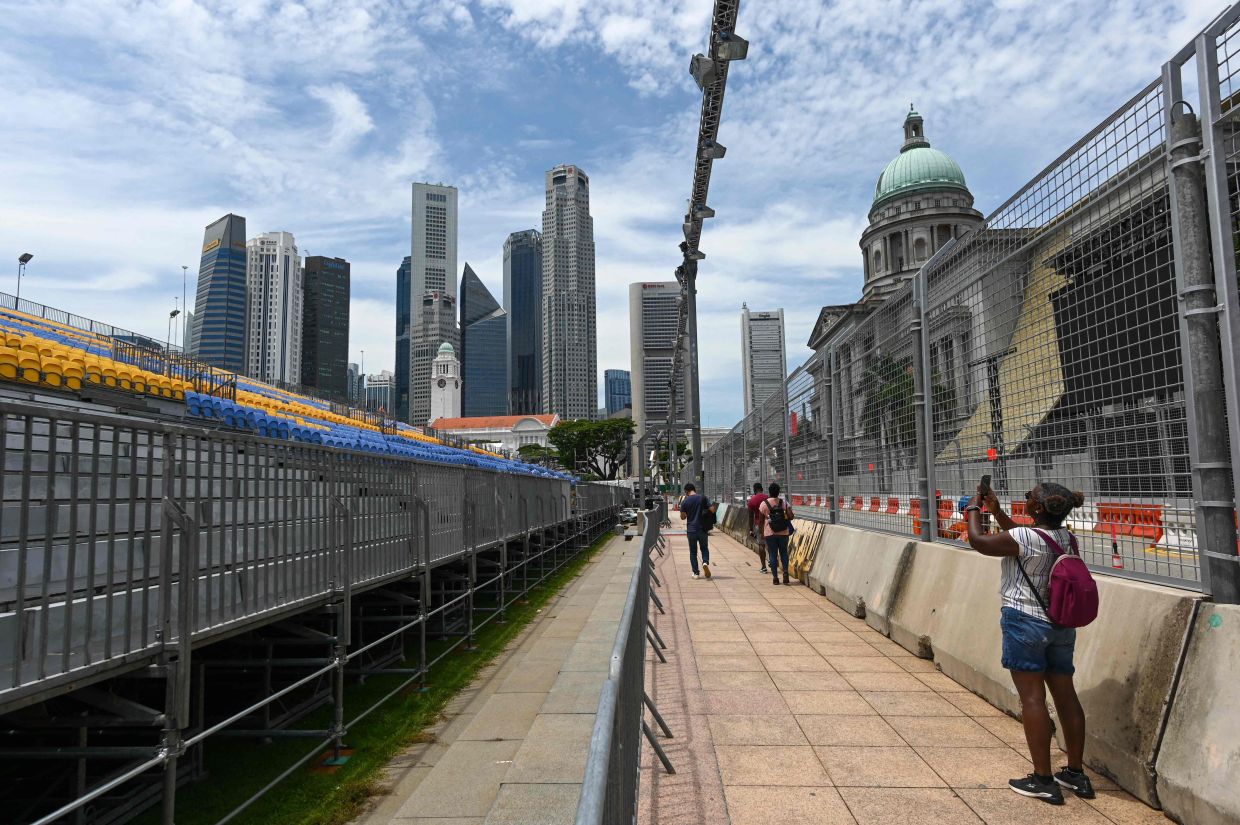 A woman takes pictures of the stands installed for the upcoming Formula One Singapore Grand Prix night race at the Marina Bay Street Circuit in Singapore. - AFP

* Student uses crocodile as a weapon during street fight 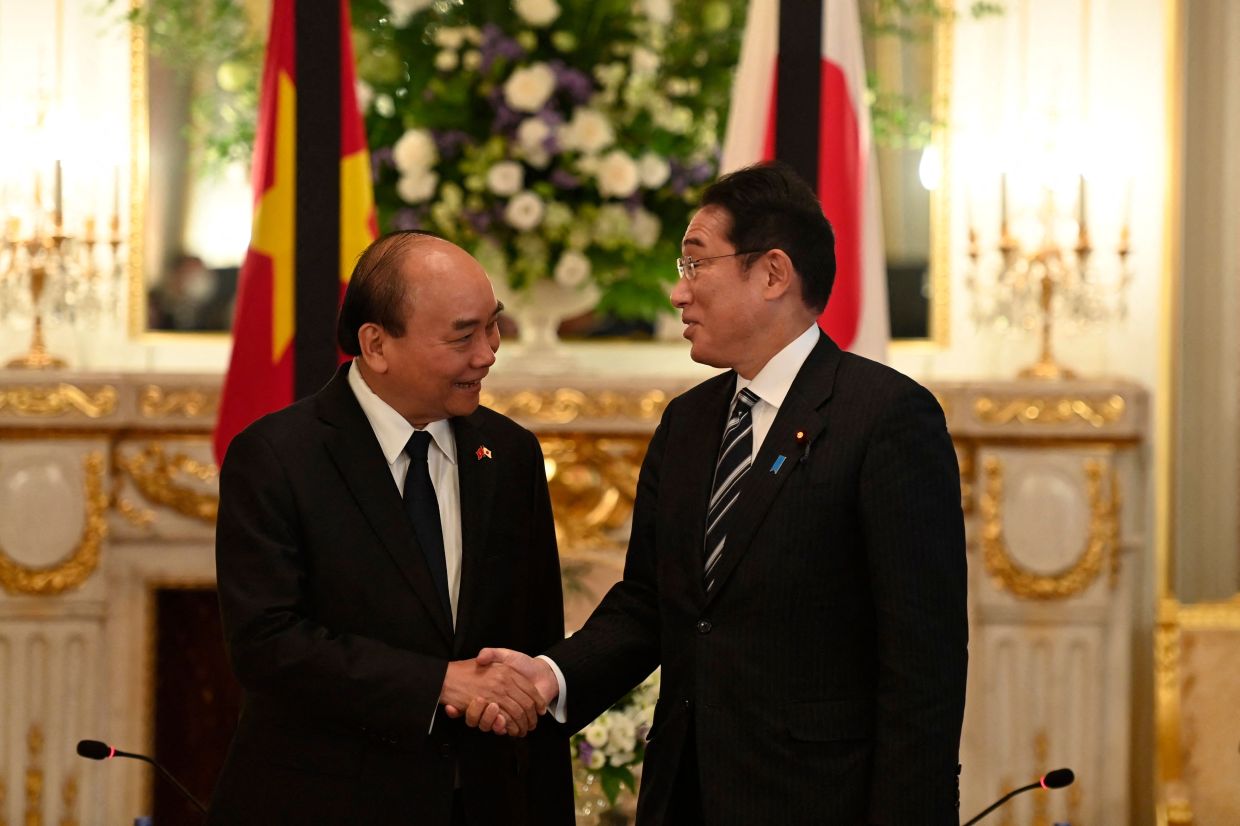 * Is the military junta losing its ground in Myanmar?: Daily Star contributor * Survivors had no food, water on sinking boat

* Laos records US$166 million in trade deficit in August

* Brunei to see active weather conditions due to typhoon Noru 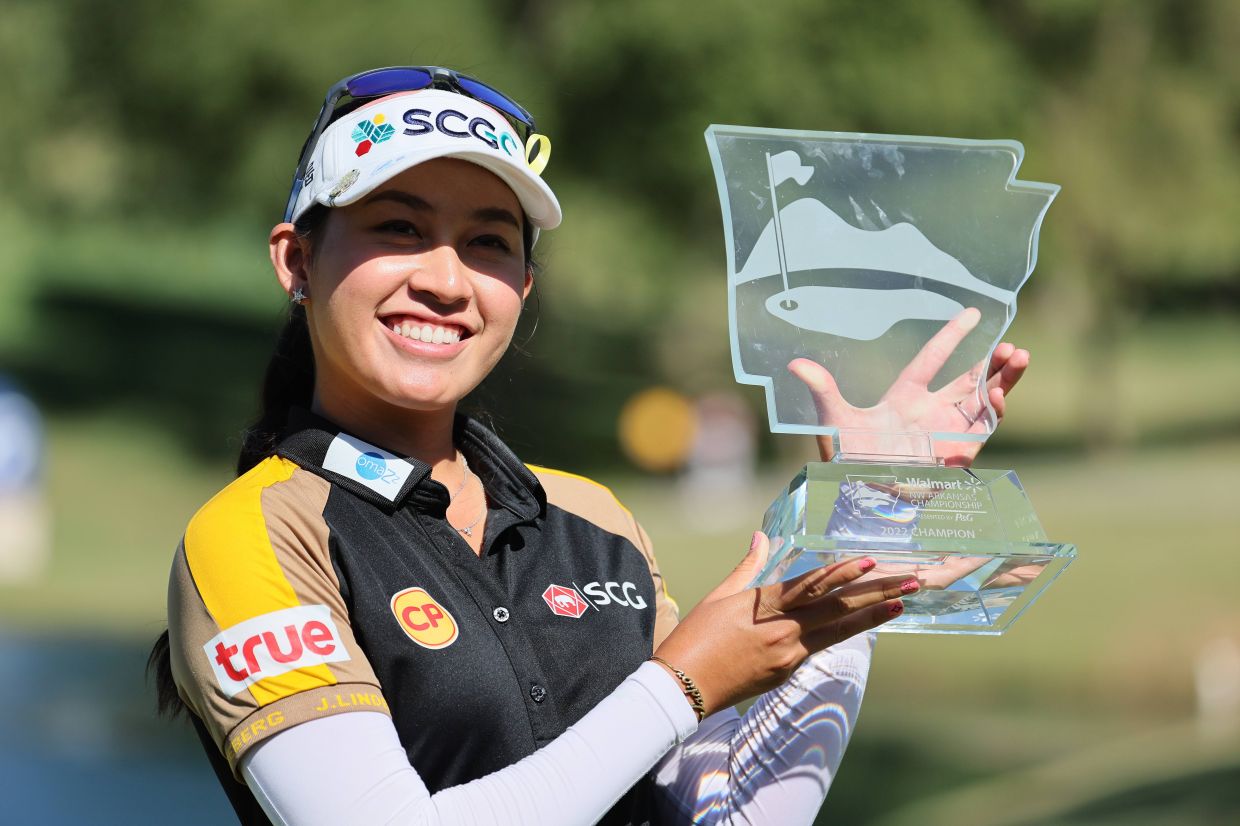 * Irresponsible to say Covid-19 pandemic is over: China Daily

* Flight bookings out of Hong Kong leap 400% on travel website

* Thousands in the dark, two dead as Talas slams Japan

* Hong Kong cardinal among activists on trial over protest fund

* GCash, other Asian e-wallets to expand into S.Korea with Ant's Alipay+