BANGKOK (The Nation/Asia News News Network): The MRTA issued a statement after clips were circulated on social media from South Korea of floodwaters gushing down a subway in the Gwanak district in Seoul.

The MRTA operates the Blue Line, which is a subway with a total length of 48km and 38 stations.

The statement said the entrance to the stations have been designed to be some 1.2 to 1.5 metres above ground level, which would already make it flood-proof. The height is based on calculation of high rainfall and subsequent floodwater level from records of rainfall in 200 years, the MRTA affirmed.

Each entrance is also equipped with a foldable “Stop Log” flood-prevention barrier, which is a metre high. The Stop Log” barrier will be used if the floodwaters rise above the height of the entrance.

The MRTA added that each entrance has water-trapping holes to trap rainwater, which would be pumped out. 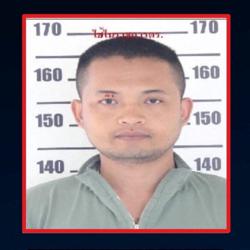