* Sivasangari out of Commonwealth Games after major car crash

* Tajuddin: Ahmad Zahid should step down as Umno president, he’s a liability

* Sapura Energy returns to the black with RM91.9mil net profit in 1Q A crocodile swims in a river at the Sungei Buloh Wetlands Reserve in Singapore on Monday, June 27, 2022. - AFP

* Oil prices volatile ahead of G7 discussions on Russian exports 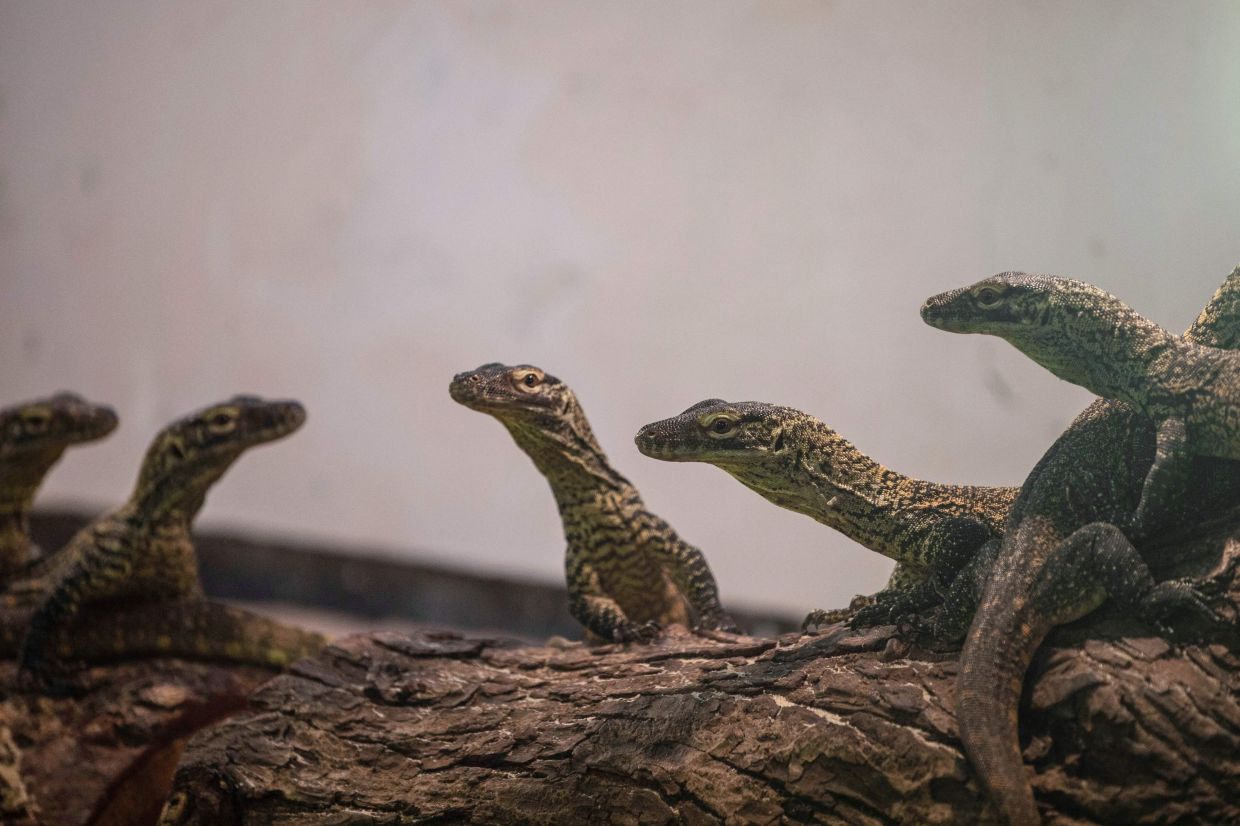 Four-month-old juvenile Komodo dragons, hatched in captivity as part of a breeding programme for the endangered lizard, are seen in their enclosure at the Surabaya Zoo, East Java province on Monday, June 27, 2022. - AFP

* Intolerant schools cause for alarm in Indonesia, but humane approach necessary, say experts Thailand's Chawanwat Juntaphadawon in action during the men's 3m springboard in the FINA World Championships on Monday (June 27) at the Duna Arena, Budapest, Hungary. - Reuters

* Fear and defiance for families of Philippine drug war dead

* US WWII ship that fought Japan found off Philippines * Traditional boxers back in the ring after hiatus in Myanmar Cambodian students at the back of a motor-cart as they go to school outside Phnom Penh. - AFP * A US$2 trillion free-fall rattles crypto to the core

* As China shuts out world, Internet access from abroad gets harder too

* Fatal backslide on women's rights in US, says China Daily