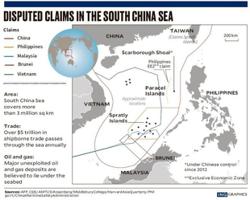 MANILA (Xinhua): An improvised explosive device went off on a running bus in the southern Philippine South Cotabato province on Thursday (May 26), injuring at least two people, police said.

Police said the explosion ripped through the rear section of the bus which was travelling along a busy street in Koronadal City around 12:30pm local time.

The explosion injured two tricycle drivers traveling near the bus. Five people including the driver were on board the bus when the explosion occurred, and they were seated in the forward section.

No group has claimed responsibility for the blast.

Police have launched an investigation into the incident. 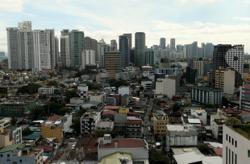