Local Pparticipants taking part in the closing ceremony of the 31st South-East Asian Games (SEA Games) in Hanoi on Monday night, May 23, 2022. - AFP

* From stripes to bars: Security guard who cried tiger remanded for 14 days

* Legendary cop who took down Botak Chin passes away People watching as a plane prepares to land at Ngurah Rai international airport during sunset in Denpasar on Indonesia's resort island of Bali on May 23, 2022. - AFP

* Firefly to resume flights between Singapore and Subang from Seletar Airport

* Asia's current security arrangements better than having one bloc confronting another: Singapore PM

* Dota 2’s The International coming to Singapore this October

* China's development good for Asia, but ties with Japan, US, Europe important too: S'pore PM

* 'The Sound Of Music' scheduled to play in Singapore this November

* Oil firms on tight supply as US driving season looms 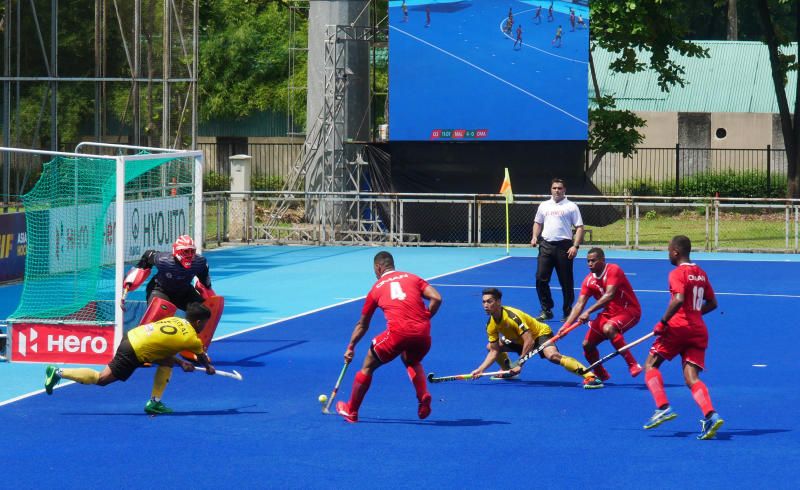 The 2022 Asian Hockey Cup kicked off on Monday (May 23, 2022) in Jakarta. Malaysia (in yellow) opened its campaign against Oman and won 7-0 at the Stadium Hoki Gelora Bung Karno. - Bernama

* Student movement - No longer at the forefront

* US six others say they support Apec after Russian invasion protest 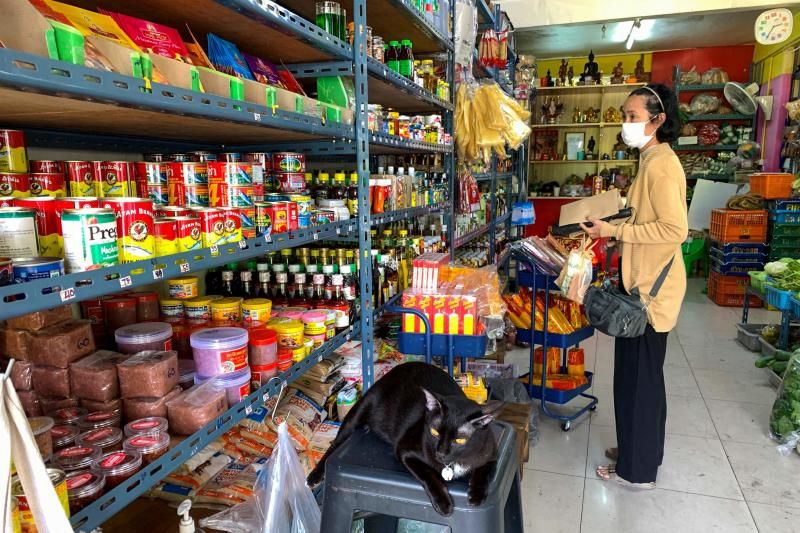 A black cat rests on a stool as a woman looks for provisions at a grocery store in Bangkok on Monday, May 23, 2022. The people of Bangkok had selected a new governor on Sunday. - AFP

* Vietnam's U-23 football men's and women's team golds at SEA Games will be one that will be cherished by whole country, says PM Participants take part in the closing ceremony of the 31st South-East Asian Games (SEA Games) in Hanoi on Monday, May 23, 2022. - AFP

* Over 25.8 million people fully vaccinated against Covid-19 in Myanmar

* Land-sea train from China to Laos launched with faster clearance

* Non-oil and gas sector grows 1.4 per cent in Brunei

* 399 children in Brunei get first Covid-19 vaccine over weekend Commuters making their way through a street during strong winds in Allahabad on Monday, May 23, 2022. - AFP

* Balenciaga and the uglier side of fashion: China Daily contributor

* With US help, Japan aims to go from player to power in space

* In Tokyo, Biden endorses Japan's plan to beef up its defences

* With eye on China, and US ties, Japan's universities to screen foreigners

* China’s elderly want to enjoy their golden years, not raise next generation unless paid for it