One killed, three injured as construction crane collapses on row of rented rooms

BANGKOK (The Nation/Asia News Network): A construction crane fell on a row of rented rooms in Samut Prakan’s Bang Bo district at about 11.15am on Tuesday (Dec 7), killing one person and injuring three others, including the crane operator.

Officials found the corpse of the victim stuck to the bottom of the crane and were reportedly waiting for heavy machinery to remove it.

Two of the injured were inside their rented room at the time of the incident and have been taken to hospital.

An investigation will be launched once the crane is removed.

The incident took place at the construction site of a five-storey condominium on Rattanarat Road in Bang Bo. 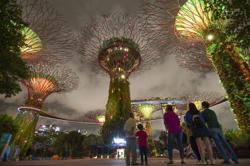 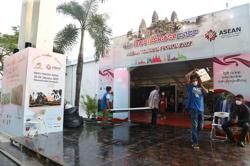