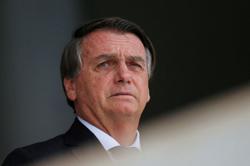 Security forces killed at least 65 protesters and bystanders on March 14 in Yangon’s Hlaing Tharyar township, HRW said.Myanmar has been in political turmoil since the military staged a coup on February 1, which saw the arrest of Myanmar's civilian leader and Nobel Peace laureate Aung San Suu Kyi.

HRW said about 200 soldiers "kettled" demonstrators and fired at them without there being any threat to the security forces' lives.

"The Hlaing Tharyar killings have the hallmarks of a planned attack on protesters for which those responsible, regardless of rank, should be held to account."

Citizens took to the streets in the main cities including Yangon and Mandalay to commemorate the overthrow of the civilian government on February 1 and demand a return to democracy.

Protesters and demonstrators now mostly gather for smaller actions and flash mobs to avoid a brutal crackdown by security forces that started after the coup. 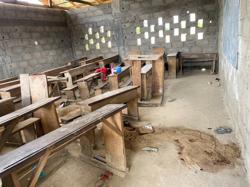