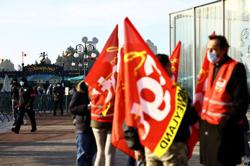 Mickey Mouse, the beloved Disney character, was given new life through drawings by children from underprivileged Hong Kong families at a creative workshop held last month.

Forty-five children were invited to the session hosted by Hong Kong Disneyland Resort on November 20, where they learned how to illustrate Disney’s most famous mascot with the help of simple, step-by-step instructions from an artist and a sign language teacher.

The children were supported by three local charities listed among the 18 beneficiaries of this year’s Operation Santa Claus (OSC), an annual fundraising initiative of the South China Morning Post and RTHK since 1988. 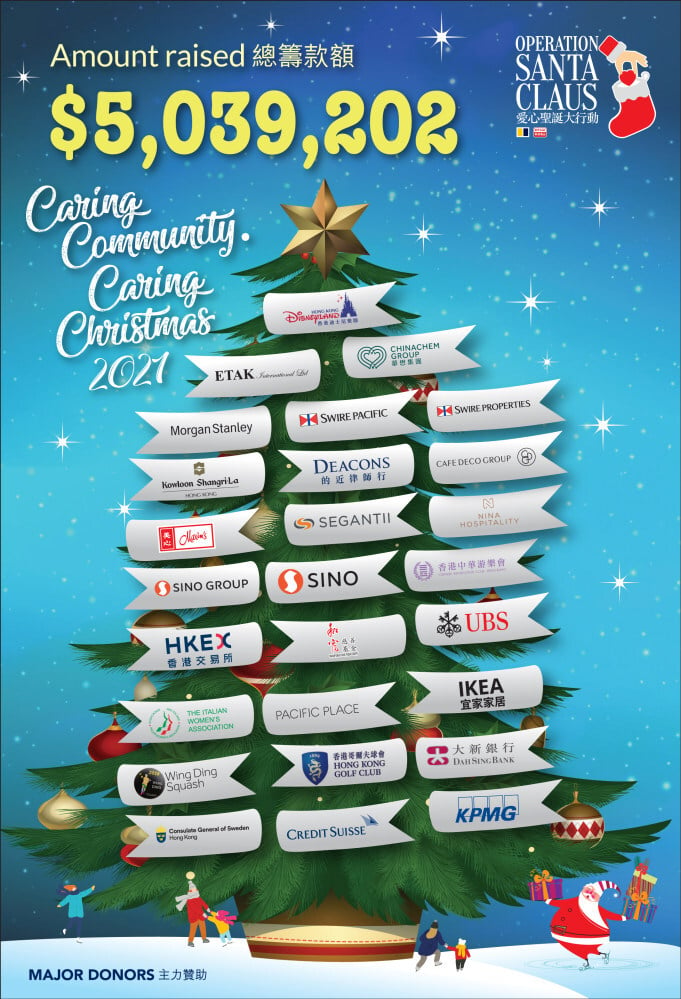 With Christmas approaching, the children were encouraged to design a unique Santa hat for their friend “Santa Mickey” during the workshop held at an old-style animation studio. They also took home Disney Christmas cards after enjoying a day at the resort with their family members.

“It is my first time drawing Mickey Mouse. I could not draw as well as the teacher, but the class and games we played were so much fun,” said Kiki, an eight-year-old who joined the workshop with her sister.

Derek Chan, a social worker at the Zubin Mahtani Gidumal Foundation, said the workshop enabled the children to learn things beyond drawing.

“Art itself is expression. Children can speak through the colours they choose and patterns they draw,” he said. “This workshop is not only about drawing Mickey Mouse, it is also for our children to learn how to interact with members of other communities.”

“Art is a universal language. I think if we can tap more into it, we will be able to create communities with thriving and happy children,” said OSC ambassador Crisel Consunji, who previously played the role of Bebe in the stage musical, The Golden Mickeys, at the resort.

Echoing her sentiments was Tim Sypko, the resort’s senior vice-president of operations, who said the workshop was part of the park’s efforts to boost diversity and inclusion. 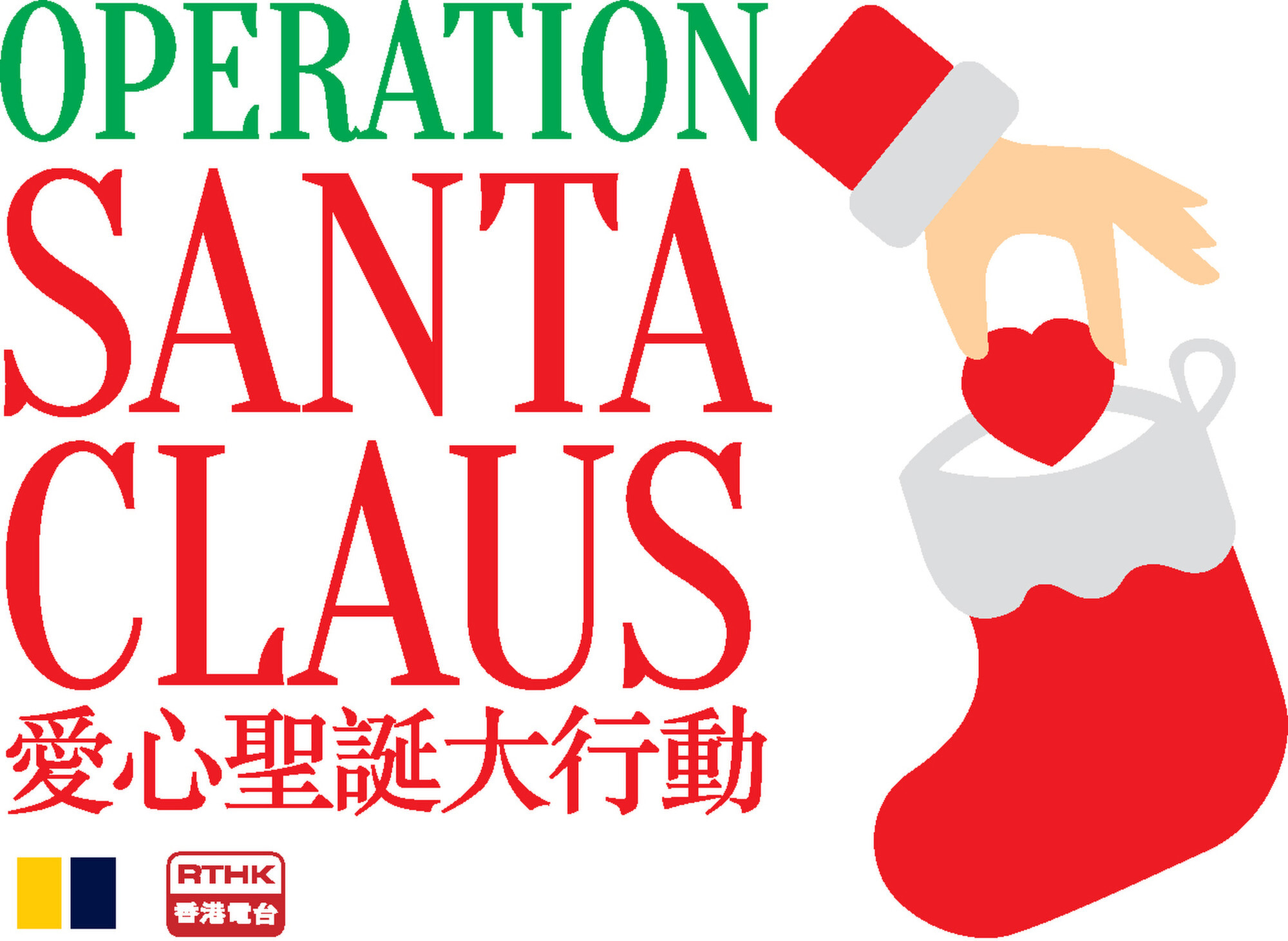 “The workshop was something that we thought could be very special. Engaging with children and families, including those in need, is a priority for us,” he said. “Our overall objective is to make sure that the magic of Disney can be accessed by everyone.”

For the third year in a row, the resort is selling Christmas-themed postcards – at HK$10 each – for a good cause, with all proceeds going to OSC.

The cards feature key Disney icons such as Mickey, Minnie Mouse, Daisy Duck and Goofy building snowmen in front of the park’s Castle of Magical Dreams. They come in a set of two, which will form a complete picture when put together, and are available for sale at the park, Disney hotels and a pop-up store in Tuen Mun until December 31.

The park had also been helping the community through a number of programmes, he said. The Disney Meal Box Express initiative, which kicked off in June, delivered more than 12,000 healthy and freshly prepared meal boxes to local families in need.

Last year, the park also donated more than 30 tonnes of food to needy families in Kowloon and the New Territories through its surplus food donation programme.

“The shared value is probably the biggest contributor and motivator in terms of why we’ve continued this partnership with Operation Santa Claus,” Sypko said. “At Disney, it is about creating happiness. To be able to extend happiness into the community right now is more important than ever.” 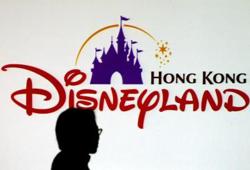 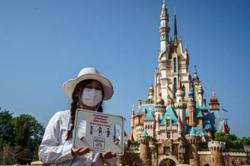